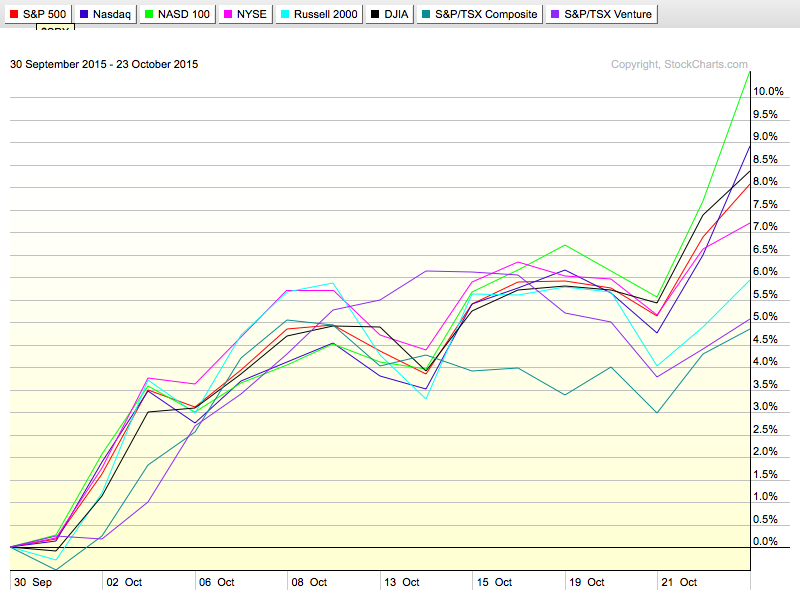 Evaluating The Market Structure After The October Run

Every TV station is gasping about the great run-up in stocks. From BNN to Bloomberg, everybody is talking about this October being the best for stocks in 4 years. The US market really popped last week ($100 Billion) between Amazon, Microsoft and Alphabet. That is a step change... Read More 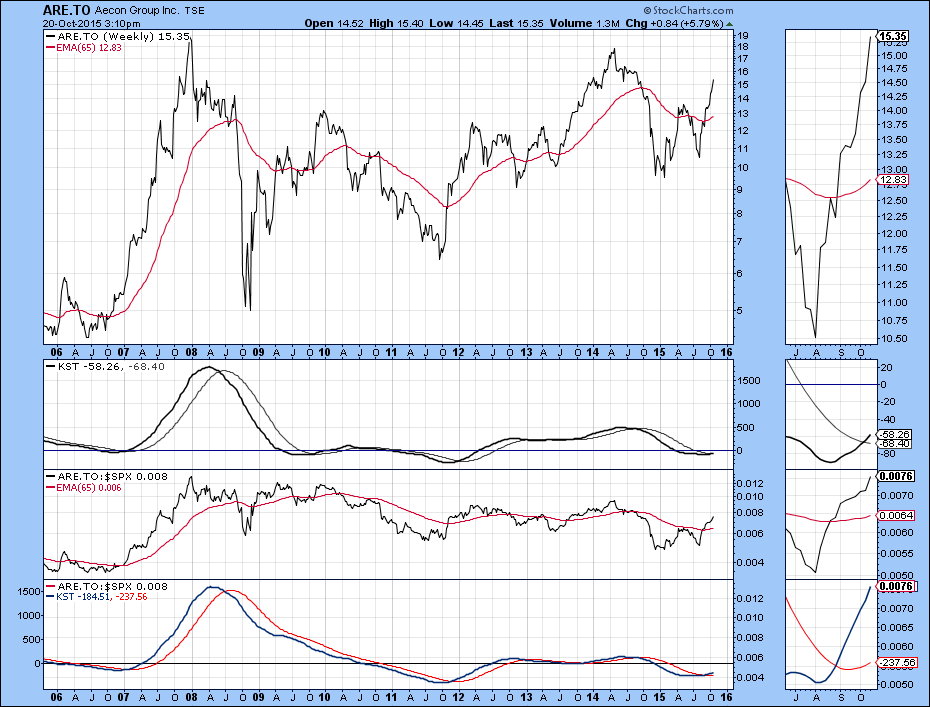 How To Trade The New Politics In Canada

Congratulations Canada! We had a very high turnout for the election which was the largest at 68% since 1993. Voices were heard! One of the major platforms for the new government was a large infrastructure program to stimulate jobs... Read More 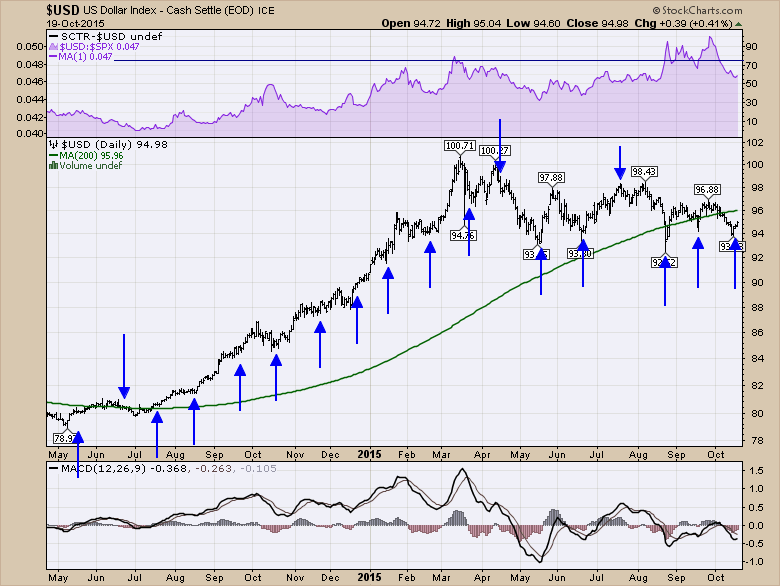 Could The Dollar Be Going Higher From Here? ($USD)

We have been watching the Dollar for cues into the commodities. Recently, on one of the webinars, we discussed the turning points on the US Dollar ($USD). Options Expiration has been an important time to expect the dollar to reverse direction in the last 9 months... Read More 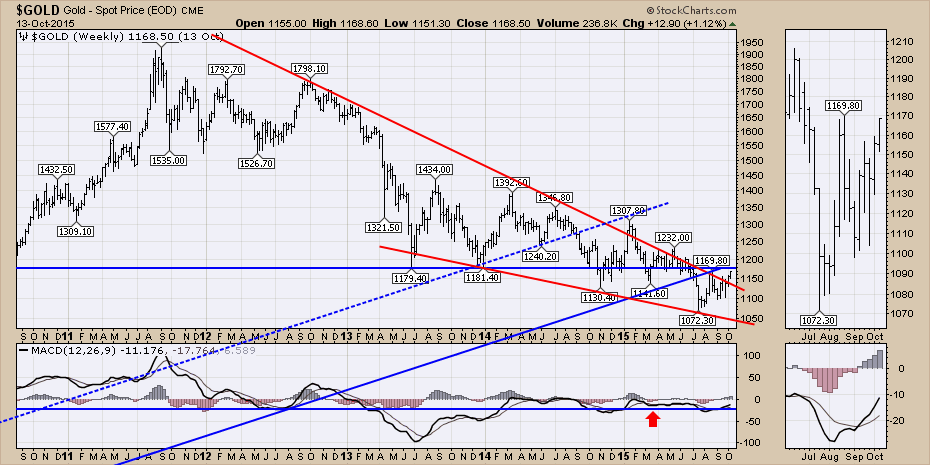 Gold Lovers Unite Or Do They?

There has finally been some positive price action on Gold ($GOLD) and to some extent on the gold miners. Let's take a look. Gold has been building this red wedge for almost three years now... Read More 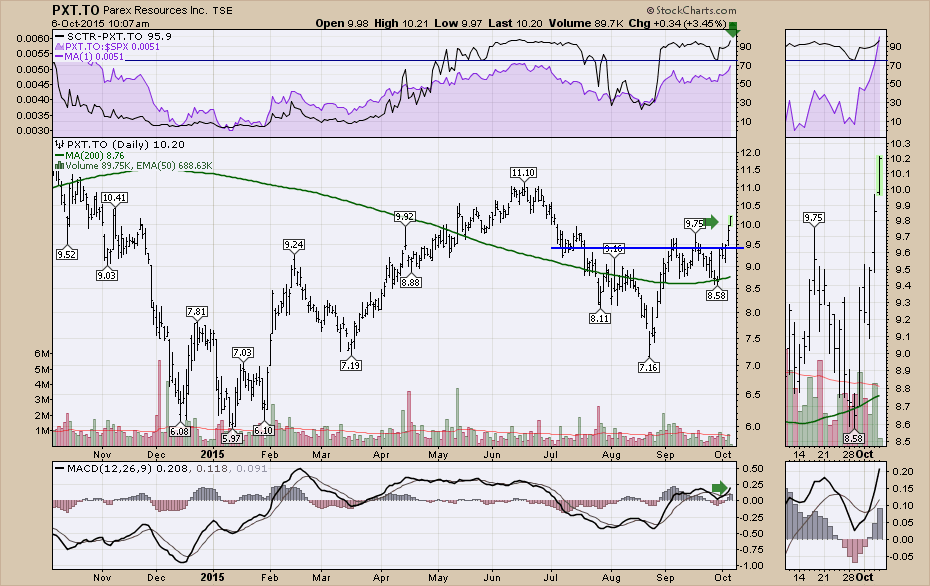 Oil stocks have rallied recently over the last few days. While it would still appear to be a volatile time to look for entries some charts are starting to form bases longer than a few days... Read More

September 2015
November 2015
Back to archive index