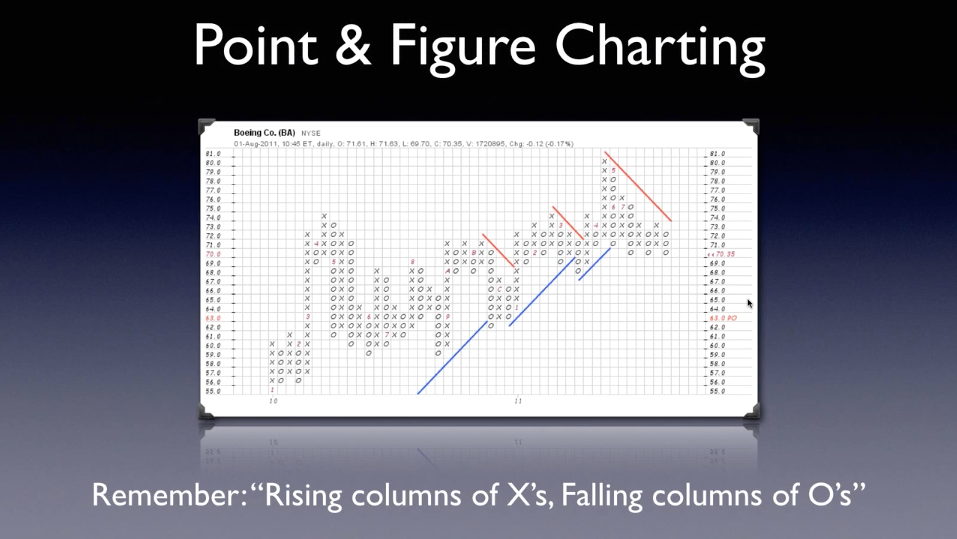 Getting the Point of Point & Figure Charts

Hello Fellow ChartWatchers! Over the past couple of weeks, we been revamping our Point & Figure charting tool. The new version was released last week... Read More 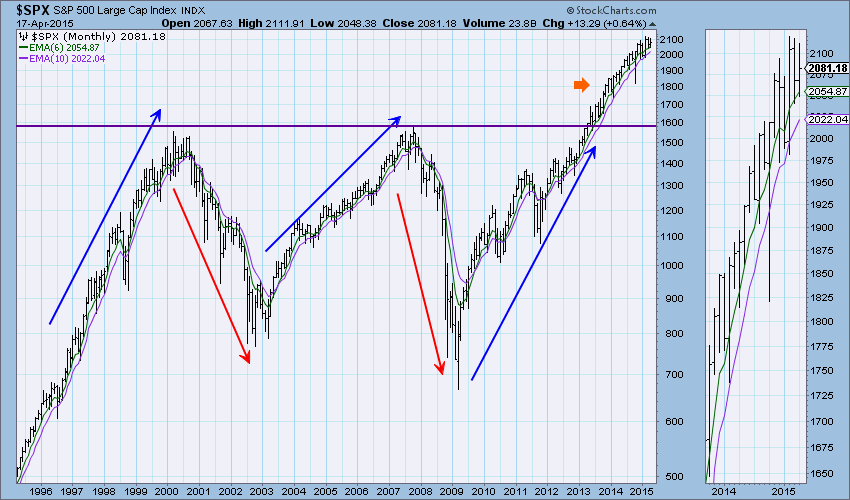 Carl presented his chart that illustrates typical market cycles at our DecisionPoint LIVE! Webinar last Wednesday (Here is a link to that broadcast). (P.S... Read More 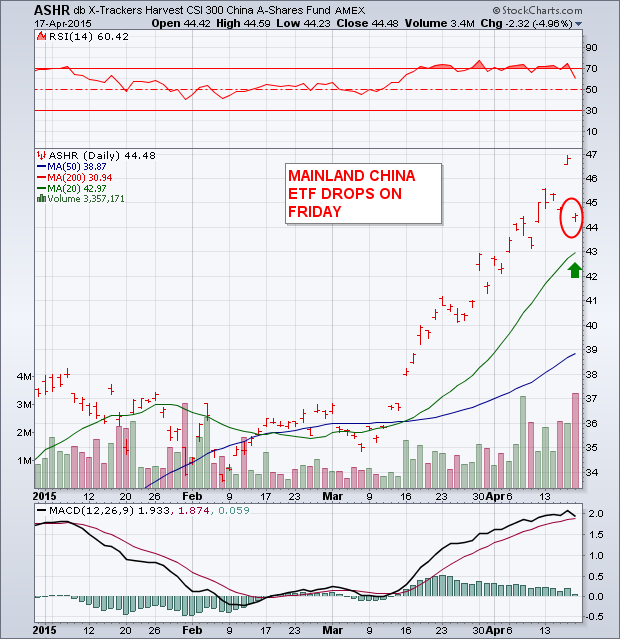 Chinese stocks have been on a tear over the last year. Mainland stocks are up 25% just this year. They were probably due for a pullback and they got one on Friday. Chinese authorities tightened rules on margin selling (and made it easier to do short selling)... Read More 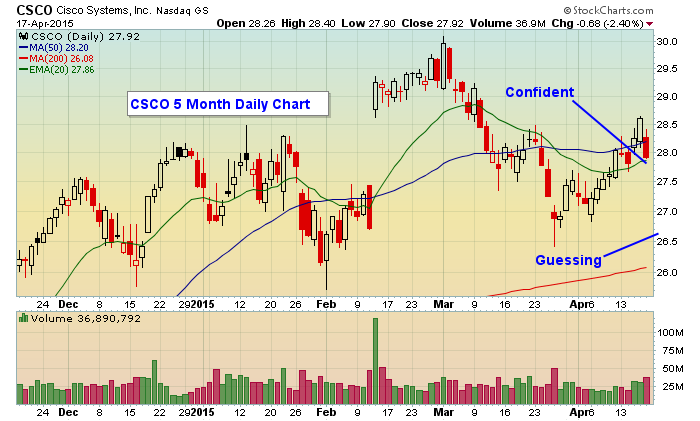 Decisive to a Fault

As traders we are faced with multiple decisions each day. This could include deciding when to enter a trade, deciding if what we see on a chart is valid, deciding what a reasonable price target might be and deciding where to place a stop loss in case a trade goes against us... Read More 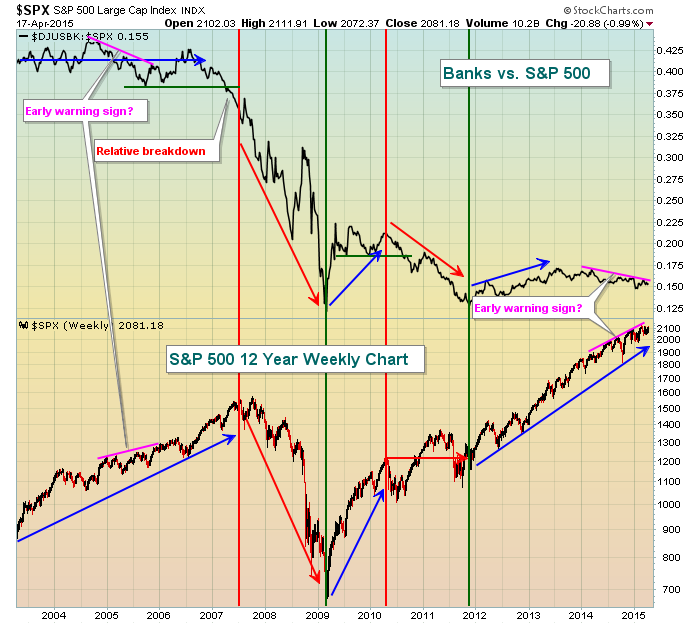 Are Banks Topping or Pausing Before Next Rally?

I know looking at one industry group is taking a very small sample of the entire stock market, but throughout much of history the stock market has performed strongest when financial stocks, especially banks, at least go along for the ride... Read More

Separating the Short Term Island from the Long Term Trend

With a gap up and a gap down, the S&P 500 SPDR (SPY) formed an island reversal over the last four days. This is short-term bearish, but not enough to affect the longer trend, which is still up... Read More 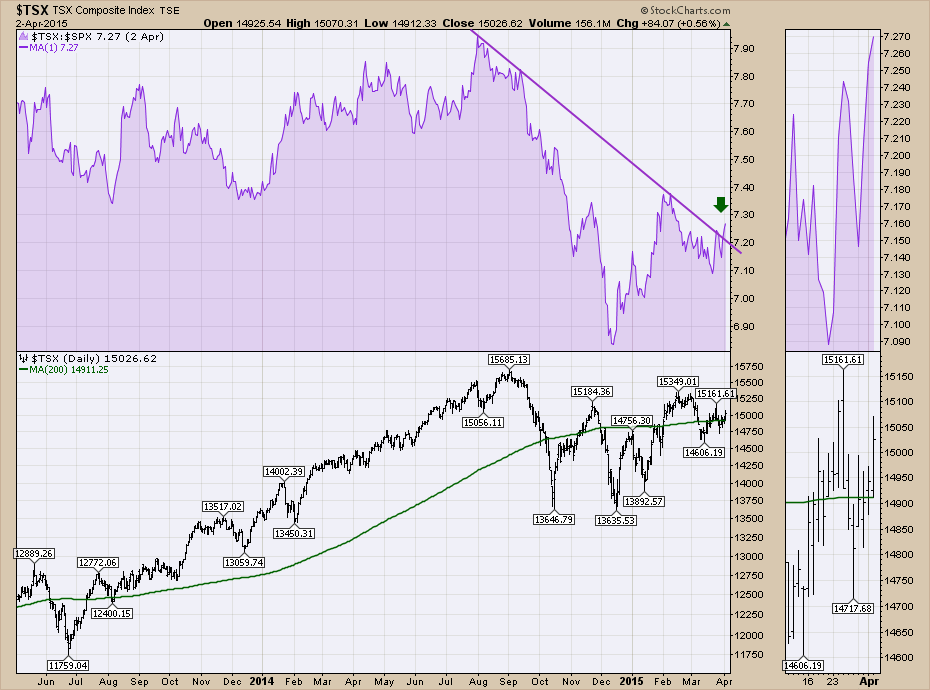 It has been a very interesting week for Canada, China, Commodities and job cuts. Friday morning had the non-farm payrolls number come in about 1/2 of what was expected by economists which was well below estimates for the first time in a while... Read More 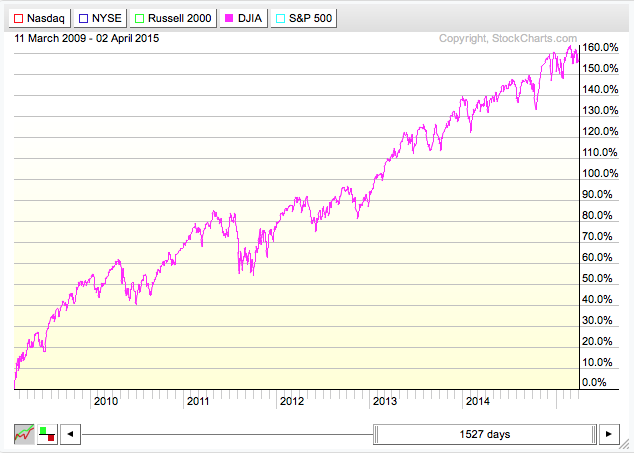 Why Look At Other Stocks? Using SCTRs to Narrow Your Search for Winning Stocks

Hello Fellow ChartWatchers! The other day I was out with my Dad and he said "Boy, the market has been really volatile recently hasn't it?" And I said "Umm, not really. Where did you hear that?" "All the cable news channels are talking about it... Read More 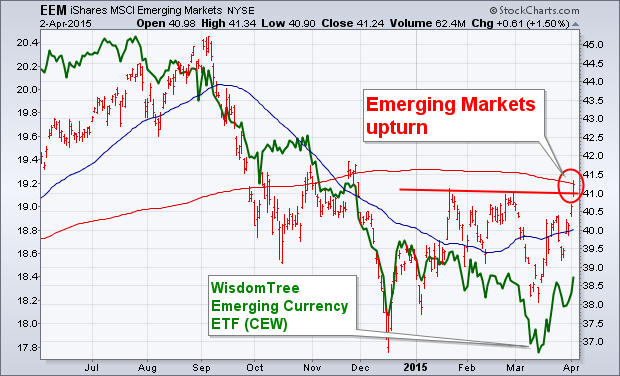 Emerging markets usually do better when Treasury yields are dropping along with the dollar. Which may help explain why emerging markets were among the world's strongest stocks this week... Read More 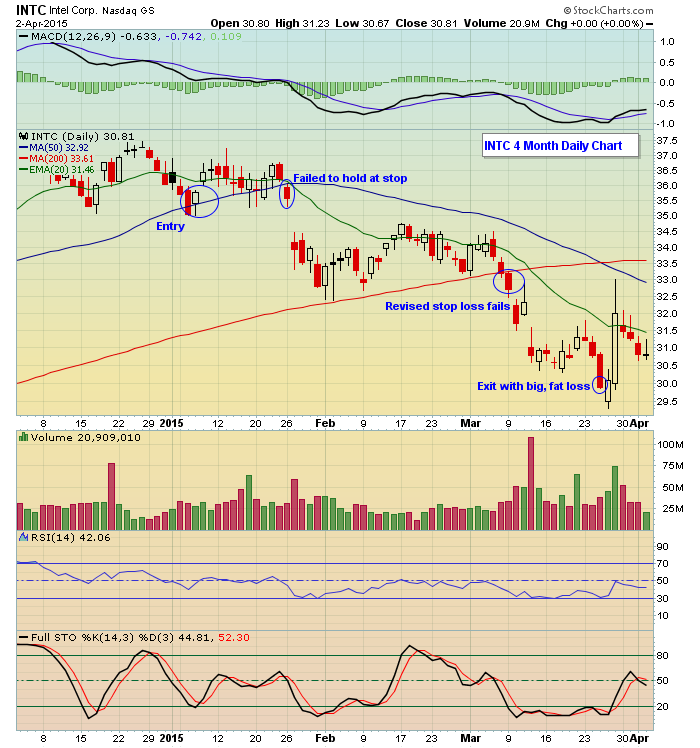 Trading stocks is never for the faint of heart. It requires great skill and discipline to consistently succeed. For those who believe technical analysis is an important part of trading, learning to read and interpret charts is a very important part of the equation... Read More 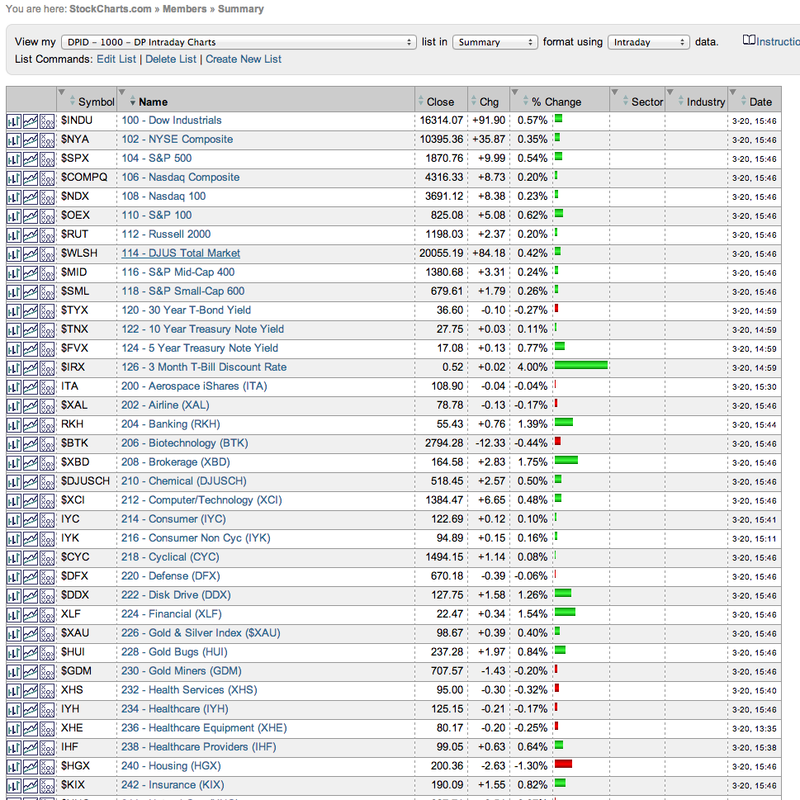 DecisionPoint Intraday ChartPack - A Must Have

I use this ChartPack during every trading day. It is absolutely invaluable and a "must-have" for any of you who tend to find yourself glued to StockCharts when the market is open... Read More 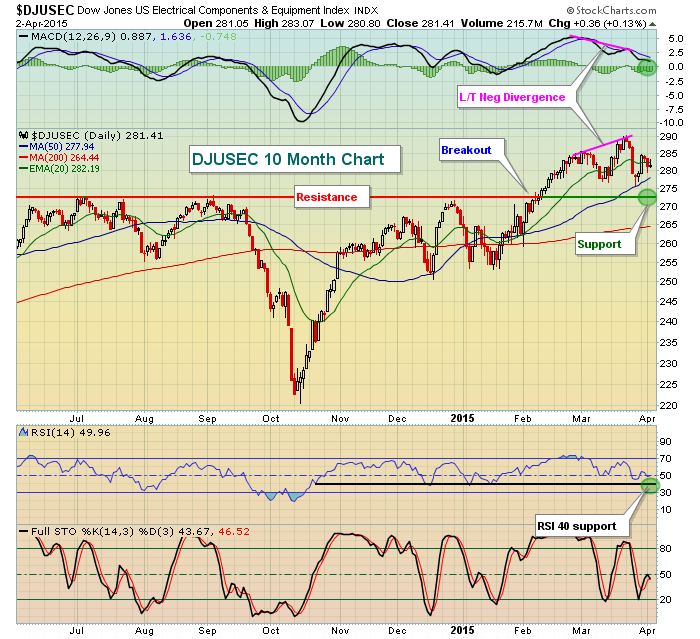 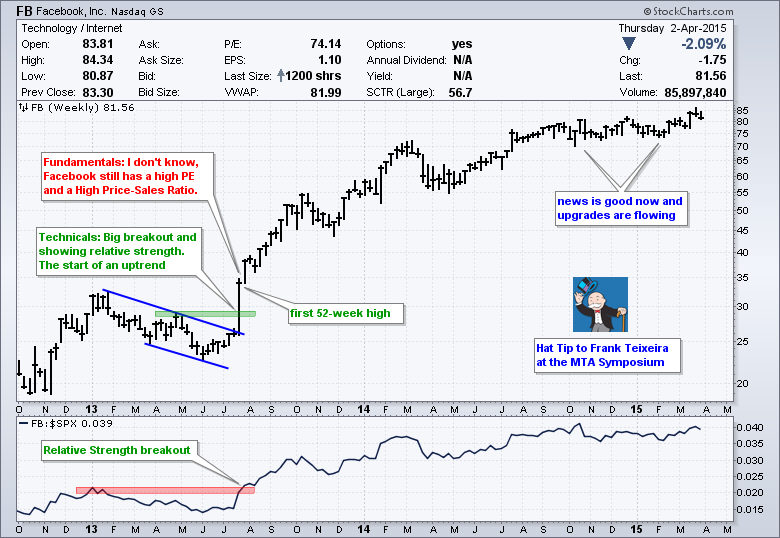 Why is Price Action So Important?

Technical analysis cuts to the chase by showing us the only thing that matters: price. Even those using fundamental analysis can benefit from technical analysis because we only make money when prices move in the desired direction... Read More