To learn how to invest, people often try ‘paper trading.’ This technique means buying and selling only in theory, without any actual money involved. • It may not be that simple. Research shows that people take on MORE RISK after a paper loss, but do EXACTLY THE OPPOSITE when a loss is realized with their own dollars. That leads to different results. 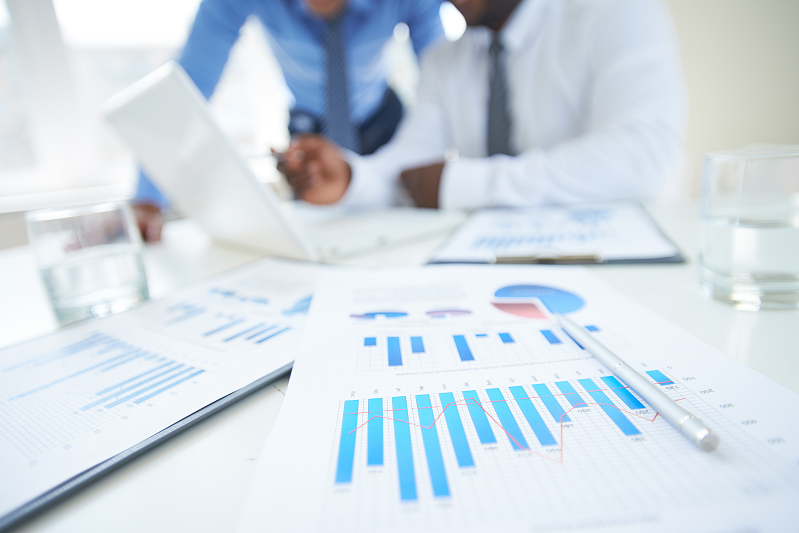 In Part 1 of this column, we saw that people with damage to a section of the brain that processes fear make more money at simple investing games than people with normal brain functions.

After a trading loss, the individuals who felt less fear continued to make investment commitments far more often than the ordinary individuals. Their missing fear instinct allowed the brain-damaged participants to end up with twice as much gain as the other players.

It’s often thought that learning to handle risk means “paper trading.” You set up a theoretical account and track imaginary buy and sell orders using a spreadsheet or an online service. This is assumed to prepare you for the joys and agonies of realizing actual wins and losses with your own hard-earned money. 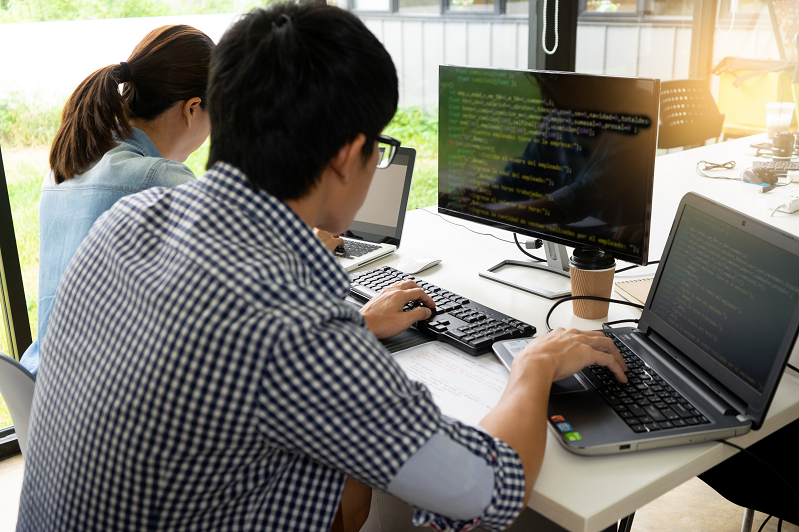 Figure 2. The different risk behavior of paper traders vs. actual traders leads to different returns, which may not be comparable. Photo by Sabthai/Shutterstock.

In his experiments using human subjects who were paid to play the investing game, Imas found that paper trading made players take about 20% to 30% more risk after a losing trade. But the players who handled actual money cut their risk approximately the same amount after a loss.

As Imas puts it (all bulleted sentences below are direct quotes from his white paper):

These findings have great significance for businesses that handle large trading accounts:

Imas writes that some companies force traders to periodically, and without warning, switch portfolios with each other to reveal any surprises:

How can individual investors avoid “loss chasing”? This is the baked-in habit we all have of holding losing investments for too long — even adding more money to a losing position and refusing to sell it until we are “back to even,” which may never occur.

If you use a mechanical trading system — in which your trades follow a computerized rule once a month, as I explain in a one-page summary — the monthly tune-up of your portfolio automatically acts as an independent force. The rule makes you periodically tilt your portfolio away from asset classes that are in downtrends and toward assets that are in uptrends, based on a formula determined well in advance.

In the remaining parts of this series, we’ll see other examples of “behavioral finance” and how we can use them to improve our own investing returns.

Imas’s paper, “The Realization Effect: Risk-Taking after Realized versus Paper Losses,” is available as a free download from the American Economic Association.