The Ultimate Buy & Hold Portfolio allocates your money to 10 or 11 funds, depending on which of several published variations you decide to follow. • This strategy has the distinction that it improves more than any other Lazy Portfolio when a simple Momentum Rule is added. That doesn’t make it the best of all possible portfolios, but it does have valuable lessons for us. 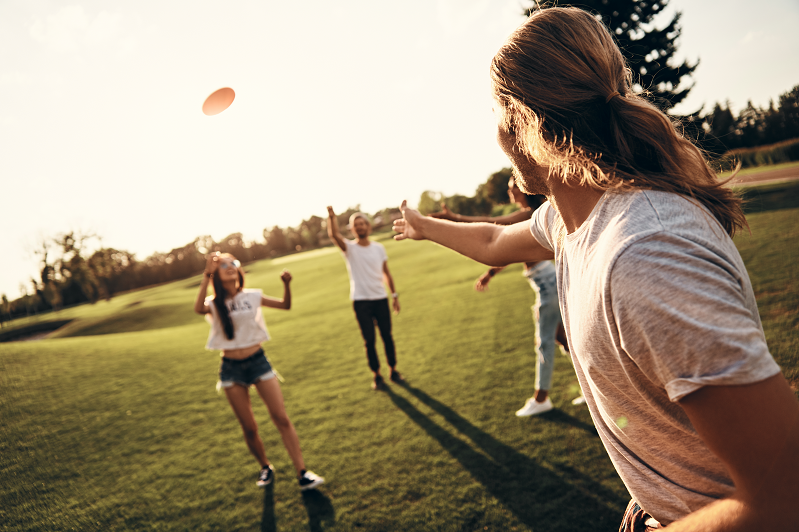 Figure 1. The Ultimate Buy & Hold Portfolio is intended to make investing as easy as a walk in the park, although it has nothing to do with Ultimate Frisbee. Photo by G-Stock Studio/Shutterstock.

The Ultimate Buy & Hold Portfolio was developed in the mid-1990s by Paul Merriman, a long-time financial adviser who is now retired and volunteers his time to educate investors. He’s written a handful of books — the latest is Financial Fitness Forever — all of which are available from his website. He also gives away three smaller books, which are easy to download as PDFs from a special Web page.

Ultimate gives you a fairly typical division of your funds 60% into equity-like assets and 40% into bonds. This is an allocation that most Lazy Portfolios use, which is often called the “pension model.” In Ultimate, about 60% of your money is devoted to US and international stocks, with a dollop in US real-estate investment trusts. REITs are considered “equity-like,” because they tend to rise when the stock market rises, and vice versa.

Merriman has published numerous variations of Ultimate over the years. In today’s article, the proportions used are those shown at My Plan IQ, a website that rates thousands of 401(k) programs and other investing strategies. The site has tracked Ultimate in real time since 2001. (The site stopped including developed-market stocks after Mar. 31, 2016. This is apparently in response to Merriman’s desire to simplify the portfolio down to only 10 assets.)

The proportions used in this analysis are as follows:

The 2007–2009 global financial crisis drove Ultimate to a loss of 37% between month-ends, according to the Quant simulator, as shown below in Figure 2. The Quant program is available as a free bonus with a subscription to Mebane Faber’s Idea Farm Newsletter ($399 per year). 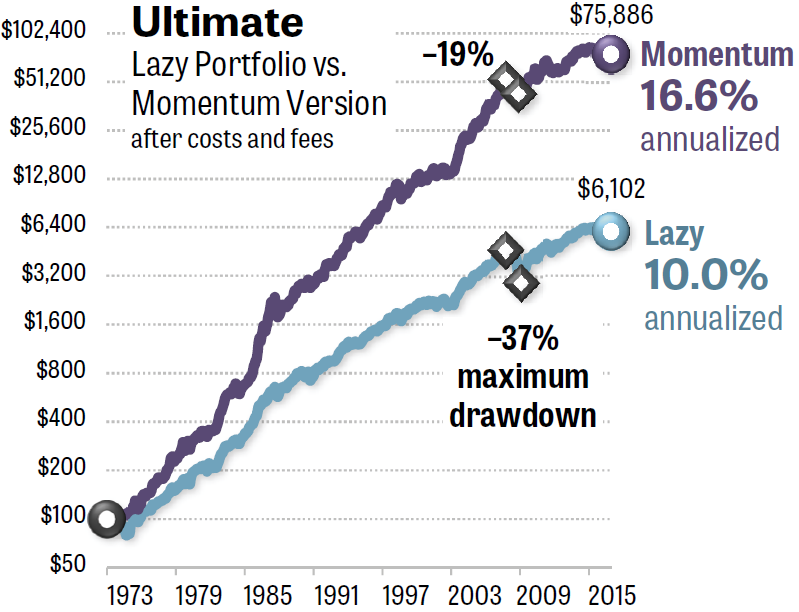 Figure 2. The Ultimate Buy & Hold Portfolio would have given investors 6.6 points more annualized return if followers held only the strongest three funds each month, compared with constantly holding every fund all the time. That’s the biggest improvement of any Lazy Portfolio in this series of articles. Source: The Idea Farm’s Quant simulator.

Ultimate is one of eight static asset allocation portfolios that MarketWatch.com has tracked in real time for more than 15 years. As you can see from the table in Part 1, Ultimate delivered the smallest return of any of the eight portfolios. In the 15 years ending Dec. 31, 2017 — the shortest period of time that a strategy’s return has any predictive power — Ultimate returned only 7.37% annualized, according to MarketWatch statistics. The S&P 500, including dividends, returned 9.93%.

As you can see in Figure 2, Ulitimate’s long-term performance greatly improves with the addition of a single new rule. The annualized return of the Lazy Portfolio version over the 43 years ending 2015, was 10.0%. That’s identical to the S&P 500’s return, including dividends, of 10.0% in the same period. However, by adding a Momentum Rule, that one change boosted Ultimate’s theoretical return to 16.6% — an additional 6.6 percentage points. That’s the largest point gain for the momentum version of any Lazy Portfolio in this series of articles.

Adding a Momentum Rule didn’t just improve Ultimate in terms of gain. The momentum version of Ultimate also lost only 19% between month-ends during the 2007–2009 bear market, according to the Quant simulator. That’s a huge improvement over the static asset allocation version, which lost 37%. The losses that Ultimate and other Lazy Portfolios subject investors to are beyond the 25% “behavioral pain point” we discussed in Part 1. Drawdowns greater than 20% or 25% compel many investors to liquidate their equities, locking in their losses.

I’ve met with Merriman a number of times to discuss adding momentum Ultimate, most recently at the 2018 national conference of the American Association of Individual Investors (AAII). He points out that the wealth-management firm he used to run, Merriman Inc., has always offered individually tailored stock portfolios, including a market-timing strategy.

However, his current recommendation is that people use what he is calling the Merriman Aggressive Target-Date Fund (TDF) model. Another name for it is “2 Funds for Life.” This strategy calls for you to devote 1.5 times your age to a TDF throughout your working career. For example, when you’re 40 years of age, you’d keep 60% of your holdings in a target-date fund that’s geared to the year you plan to retire. The other portion of your funds — 40%, in this example — would go into a US small-cap value fund. Merriman believes US small-caps will have the best future performance of any asset class. Full details are at his Ultimate TDF page.