The Aronson Family Taxable Portfolio is for those people willing to allocate money to 11 funds. It’s performed fairly well but can be improved upon. • The strategy is reportedly one that Ted Aronson, a principal of the AJO wealth-management firm, puts his own family’s money into. With no transactions other than an annual rebalance, it’s intended to keep taxable events to a minimum. 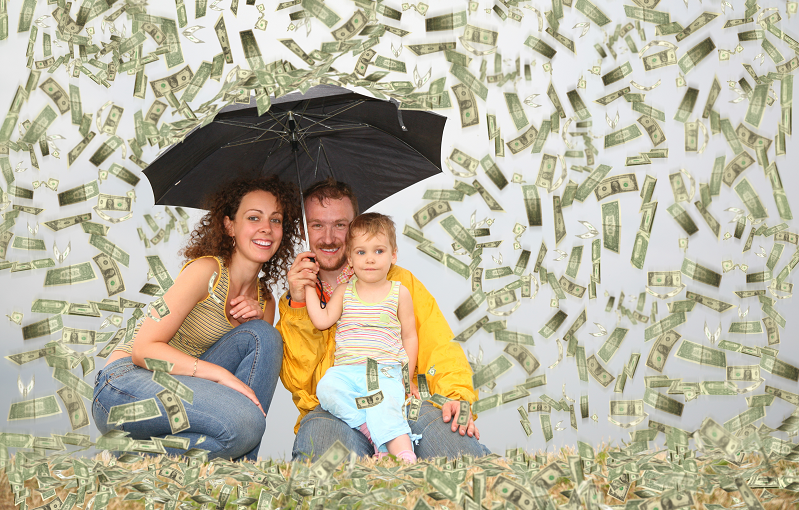 Figure 1. The Aronson Family Taxable Portfolio is a buy-and-hold strategy that’s intended to create transactions no more than once a year to hold taxes down. Photo by Pavel L Photo & Video/Shutterstock.

We saw in Part 1 of this series that a number of basic investment strategies called Lazy Portfolios (static asset allocation portfolios) developed around the 1990s. These simple formulas were intended to take advantage of the relatively new phenomenon of index mutual funds that tracked a wide variety of US and international asset classes.

The Aronson Family Taxable Portfolio was developed by Ted Aronson, a financial adviser and co-founder of the Aronson + Johnson + Ortiz (AJO) wealth-management firm in Philadelphia, Pennsylvania.

Family Taxable is one of eight so-called Lazy Portfolios that have been tracked in real time by MarketWatch.com for the better part of two decades. In the 15 years ending Dec. 31, 2017, the strategy had the second-highest return of the eight portfolios, returning 8.80% annualized, according to MarketWatch’s statistics, as shown in Part 1. By comparison, the S&P 500, including dividends, returned 9.93%, better than any of the Lazy Portfolios.

Aronson’s creation, which requires an investor to hold 11 mutual funds or exchange-traded funds (ETFs), has also been tracked in real time since mid-2001 by My Plan IQ, a financial website that rates 401(k) plans and other investment strategies. The portfolio can also be simulated over a recent 43-year period by Mebane Faber’s Quant simulator, as shown below in Figure 2. The Quant program is available as a free bonus with a subscription to the Idea Farm Newsletter ($399 per year).

According to My Plan IQ’s real-time tracking, Family Taxable suffered the largest loss of the five most-popular Lazy Portfolios during the 2007–2009 bear market. Measured between daily closes and adjusted for dividends and inflation, Family Taxable vaporized about 48% of followers’ money. Measured between months-ends and adjusted for dividends (but not inflation), the drawdown was 43.5% in My Plan IQ’s statistics and 39.6% in Quant’s simulation.

The losses that Family Taxable and other Lazy Portfolios subject investors to are far beyond the 25% “behavioral pain point” we discussed in Part 1. Drawdowns greater than 20% or 25% compel many investors to liquidate their equities, locking in their losses.

Family Taxable divides your money 70% into stocks and 30% into bonds. This is a more aggressive allocation to equities than most Lazy Portfolios, which usually specify a 60/40 allocation. Unlike most other static asset allocation portfolios, Family Taxable allocates no money to real-estate investment trusts (REITs), instead devoting 5% to US corporate junk bonds (high-yield bonds): 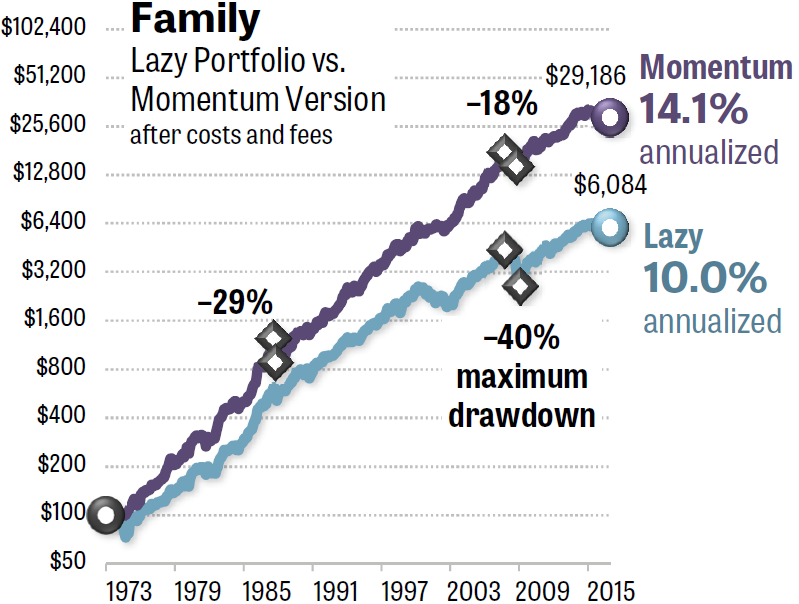 Figure 2. The Aronson Family Taxable Portfolio would have given investors 4.1 points more annualized return if followers held only the strongest three funds each month, compared with constantly holding every fund all the time. Source: The Idea Farm’s Quant simulator.

As you can see in Figure 2, Family Taxable’s long-term performance greatly improves with the addition of a single new rule. The annualized return of the Lazy Portfolio version over the 43 years ending 2015 was 10.0%. That’s identical to the S&P 500’s return, including dividends, of 10.0% in the same period. However, by adding a Momentum Rule, that one change boosted Family Taxable’s theoretical return to 14.1% — an additional 4.1 percentage points.

Adding a Momentum Rule didn’t just improve Family Taxable in terms of gain. The momentum version of the portfolio also lost only 18% between month-ends during the 2007–2009 bear market, according to the Quant simulator. That’s a huge improvement over the static asset allocation version, which as previously mentioned lost 40%. Unfortunately, the momentum version of Family Taxable did not keep its losses to a tolerable 18% during the entire period — it experienced a worse loss of 29% in the 1987 bear market. Adding momentum is not a panacea for Family Taxable’s mix of index funds. The strategy lacks the ability to tilt the portfolio toward REITs or commodities during stressful times for equities.

Asked for comment, Aronson sent me a hardbound copy of his firm’s client perk, The New Yorker Aronson + Johnson + Ortiz Book of Cartoons. It’s a 146-page collection of jokes from the magazine, complete with a foreword by Bob Mankoff, the New Yorker’s cartoon editor. Mankoff says AJO chose the book’s 133 cartoons “extremely well,” and I have to agree. I laughed my assets off.

In a note that came to me inside the book, Aronson said, “AJO uses momentum in a big way in all our work.” He declined the opportunity for a telephone interview, writing in an email, “As quant institutional equity managers, we prefer to stay under the radar.”

In the final part of this series, we’ll see one more strategy that improves its gains and reduces its losses when a Momentum Rule is added.