Adding a single rule improves every so-called Lazy Portfolio. But just that one change doesn’t improve them enough to make them right for investors. • The 21st century offers an index investing revolution. We now enjoy superb tracking, near-zero commissions, and tiny fund fees. We can take advantage of these advancements to construct portfolios that are truly muscular and profitable. 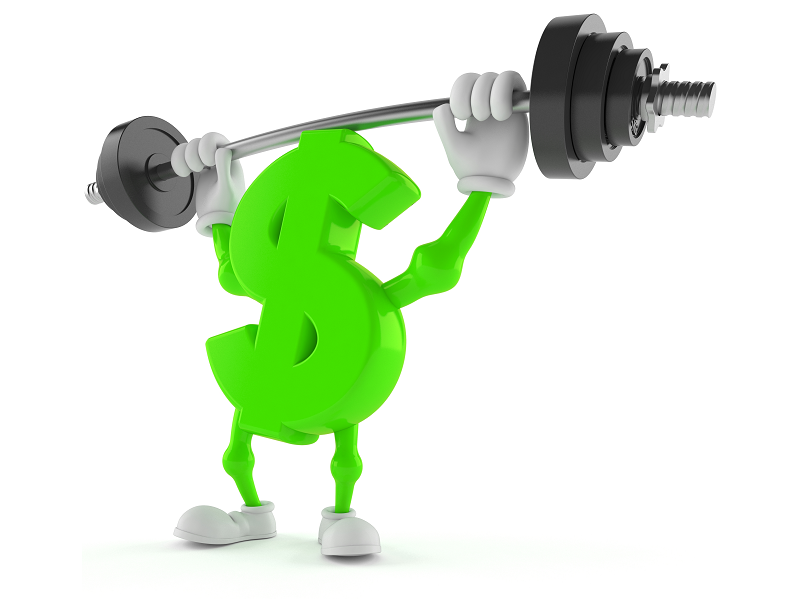 Figure 1. We can exploit many new investing developments — not just one single change — to create the most muscular financial strategies possible. Illustration by Talaj/Shutterstock.

This article is the conclusion of a 10-part series in which we analyzed nine so-called Lazy Portfolios. These “lazy” strategies allocate your money to various index funds, in percentages that never change regardless of market conditions. If you missed that series, jump now to Part 1. (A tenth Lazy Portfolio, the Bucket Strategy developed by Morningstar, was analyzed with similar results in a previous column.)

In this series, we’ve discovered several facts by scrutinizing the most popular Lazy Portfolios:

However, simply adding a Momentum Rule was not a perfect fix for these old-line, “static asset allocation” strategies.

Even improved with momentum, the majority of Lazy Portfolios still suffered drawdowns worse than 25% during bear markets. Most long-term investors find such huge collapses intolerable, as we’ll see below.

When a Momentum Rule was added, three of the nine Lazy Portfolios actually suffered crashes that were worse than or showed no improvement over the static version. Those portfolios’ asset mixes were not diversified enough to take maximum advantage of the rule during bear markets.

In this conclusion, we’ll see a few other simple changes — in addition to a Momentum Rule — that are necessary to construct the most profitable and easy-to-use portfolios that are possible today. 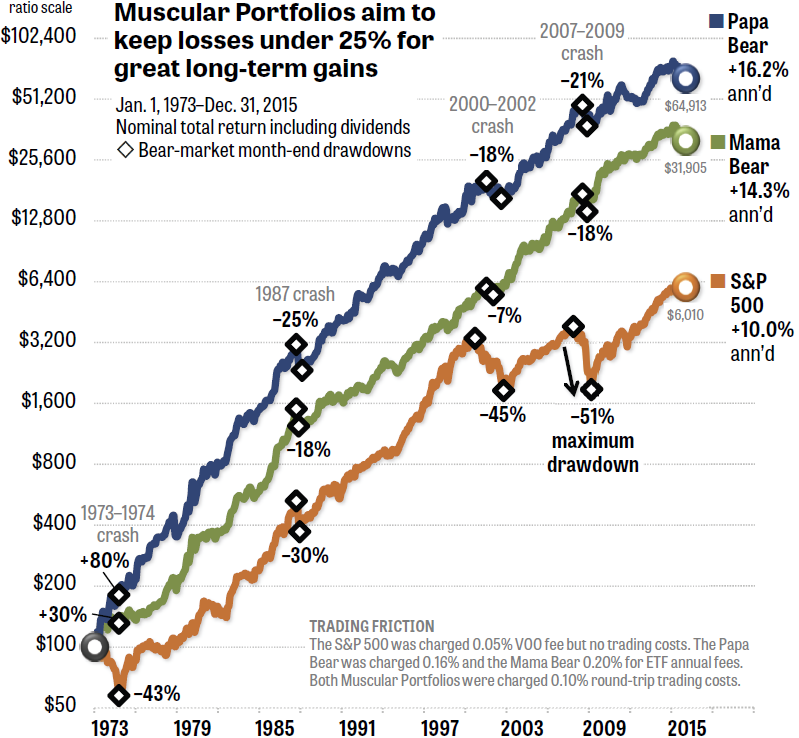 Figure 2. The Papa Bear Portfolio and the Mama Bear Portfolio have the right mix of 9 to 13 asset classes to take advantage of both momentum and diversification. Source: The Idea Farm’s Quant simulator.

Figure 2 shows the 43-year returns from two investment strategies that are called the Papa Bear Portfolio and the Mama Bear Portfolio. The returns are for 1973 through 2015, according to the Quant simulator. This simulation software is a free download for subscribers to Mebane Faber’s Idea Farm Newsletter.

I’ve been an equity investor since 1986. But I began in 2012 to search in earnest for portfolios with several essential traits. This research project is called Goldilocks Investing. Its purpose is to discover strategies that are not too risky, not too tame, but still have great gains. To work with all kinds of 401(k) plans and other tax-deferred savings accounts, the formulas must also use widely available index funds and require no more than one position change per month.

The outcome of my investigation is the two portfolios named above, plus a Baby Bear Portfolio. (The Baby Bear is an ultrasimple starter strategy for beginners who have less than $10,000 to invest.) All of these strategies are described in detail in my 2018 book Muscular Portfolios.

We’ve seen in the book’s one-page summary that individual investors tend to underperform the S&P 500 by at least 2 percentage points a year. In the summary, one financial expert shows that underperformance this serious is probably caused by people (A) liquidating their assets at the end of any year in which the S&P 500 declined more than 20%, and then (B) staying out of equities for the following 12 months, missing the strong upward recovery that typically occurs in the beginning of the subsequent bull market.

A “behavioral pain point” after a loss of more than 25% compels many individuals to throw in the towel, seriously harming their long-term performance.

All of the Lazy Portfolios we analyzed in this series — and the Papa Bear Portfolio shown in Figure 2 — were enhanced using exactly the same Momentum Rule, as follows:

The Papa Bear and Mama Bear theoretically improve on the performance of the S&P 500, including dividends, by 4 to 6 percentage points annualized, as shown in Figure 2. The two strategies achieved this long-term growth entirely by keeping their losses below 25% during bear markets. That’s superb outperformance, especially when the S&P 500 was crashing more than 40% and 50% in 2002 and 2009.

The two strategies accomplish their much lower risk of loss by combining momentum with the proper diversification. The Mama Bear selects from a menu of 9 different index ETFs. The Papa Bear utilizes a larger palette of 13 ETFs. To see the specific index funds, and which ones should be held in any given month, visit my Mama Bear page and Papa Bear page on the Web.

In real-time tracking by MarketWatch, every Lazy Portfolio underperformed the S&P 500 in a recent 15-year period by as much as 2.5 percentage points annualized, as we saw in Part 1 of this series. Even worse, the Lazy Portfolios all lost one-third to one-half of their investors’ money during the 2007–2009 financial crisis.

Investors don’t need to put up with smaller gains than the S&P 500 while also suffering crashes that are almost as severe as the index’s.

The book makes no claim that the Papa Bear and Mama Bear will produce 16.2% and 14.3% returns in the future. The period from 1973 through 2015 was a unique time. That exact sequence of returns will never be repeated.

However, so what if Muscular Portfolios slightly fade? What if they return only the same gains as the S&P 500 in the coming years? If so, you will have achieved market-like performance while suffering only half of the benchmark’s heart-stopping losses. That’s precisely what investors are looking for: healthy gains with less risk.

In Figure 2, the Papa Bear was charged 0.16% and the Mama Bear 0.20%, due to the higher annual fees of the commodity and precious-metal ETFs they include. The inclusion of “alternative” asset classes such as these is a key strength of Muscular Portfolios over static strategies.

The momentum versions of each Lazy Portfolio — as well as the Mama Bear and Papa Bear themselves — were also charged 0.10% round-trip every time the formula required one ETF to be sold and a replacement purchased. This adjusts for today’s cost of buying and selling low-cost index funds.

In the second part of this conclusion, we’ll see exactly how the Muscular Portfolios do what Lazy Portfolios cannot — improving their performance while keeping losses down to very tolerable levels.