Unconventional Success is a portfolio with a pedigree. It was designed by David Swensen, chief investment officer of Yale University. • His investing record is the best in the Ivy League. Swensen’s strategy for individuals, however, is not the same as his university’s endowment fund. Instead, he prescribes a super-simple Lazy Portfolio, ironing out complexity by holding only six index funds. 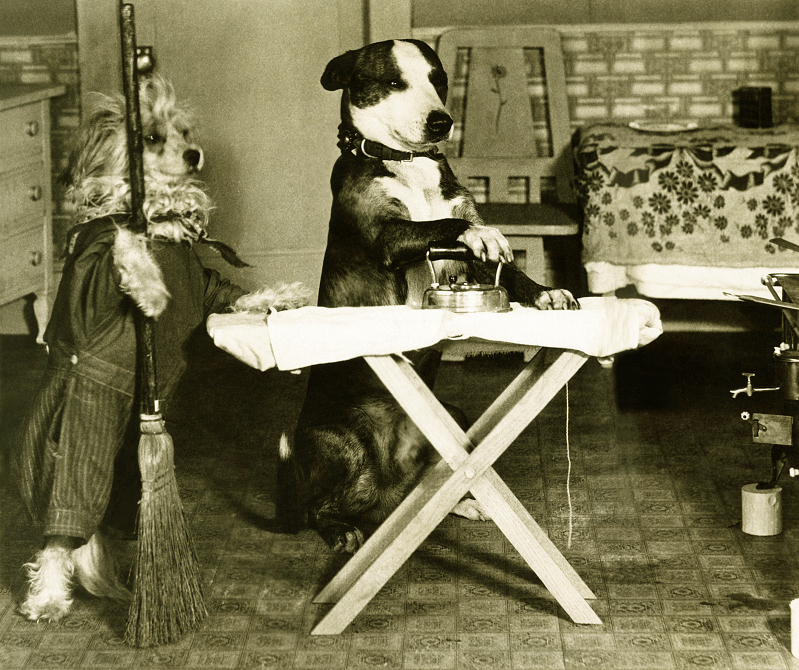 We saw in Part 1 of this series that a number of basic investment strategies called Lazy Portfolios (static asset allocation portfolios) developed around the 1990s. These simple formulas were intended to take advantage of the relatively new phenomenon of index mutual funds that tracked a wide variety of US and international asset classes.

The Unconventional Success Portfolio was developed by David Swensen, chief investment officer of Yale University’s giant endowment fund. As an institutional investor, he’s drawn praise for his realization that colleges have an unlimited life span. They can profit, therefore, from assets that take many years to pay off, such as tree farms and private-equity firms.

This long-term approach has served him well. According to an article in the Journal of Wealth Management, Swensen delivered the best record of any Ivy League endowment fund managing more than $1 billion in assets. In the 17 fiscal years ending June 30, 2015, the top three universities’ annualized total returns were:

By comparison, the S&P 500’s annualized total return during the same period was only 5.5%.

In addition, the three colleges lost during their worst fiscal years only such relatively tolerable amounts as 24.6%, 23.5%, and 24.3%, respectively. The S&P 500 lost a gut-wrenching 35.9% in its worst fiscal year.

Swensen’s 2005 book for individual investors, Unconventional Success, didn’t recommend that people try to duplicate Yale’s methods. Small investors can’t access high-net-worth private-equity funds or other sophisticated investment opportunities that are available to universities. Instead, his book specified a much different approach — a super-simple Lazy Portfolio that holds only six index funds in proportions that never change.

Unconventional is one of eight so-called Lazy Portfolios that have been tracked in real time by MarketWatch.com for the better part of two decades. In the 15 years ending Dec. 31, 2017, the strategy had the third-highest return of the eight portfolios, returning 8.68% annualized, according to MarketWatch’s statistics, as shown in Part 1. However, that underperformed the S&P 500, which returned 9.93%, including dividends. The benchmark did better than any of the Lazy Portfolios.

Swensen’s model has also been tracked in real time for several years by My Plan IQ, a financial website that rates 401(k) plans and other investment strategies. The portfolio can also be simulated over a recent 43-year period by Mebane Faber’s Quant simulator, as shown below in Figure 2. The Quant program is available as a free bonus with a subscription to the Idea Farm Newsletter ($399 per year).

Unfortunately, Unconventional was the second-worst-performing model of the nine Lazy Portfolios that are described in this series of StockCharts articles, based on Quant’s 43-year simulation. Unconventional had a long-term annualized total return of 9.7%, as shown below in Figure 2. That was far less rewarding than other simple models, such as the Coward’s Portfolio that we saw in Part 2, which delivered 10.9% annualized. During the same 43-year period, the S&P 500’s total return was 10.0%.

The good news is that a single additional step, called the Momentum Rule, improved Unconventional’s theoretical return to a very respectable 14.3%. 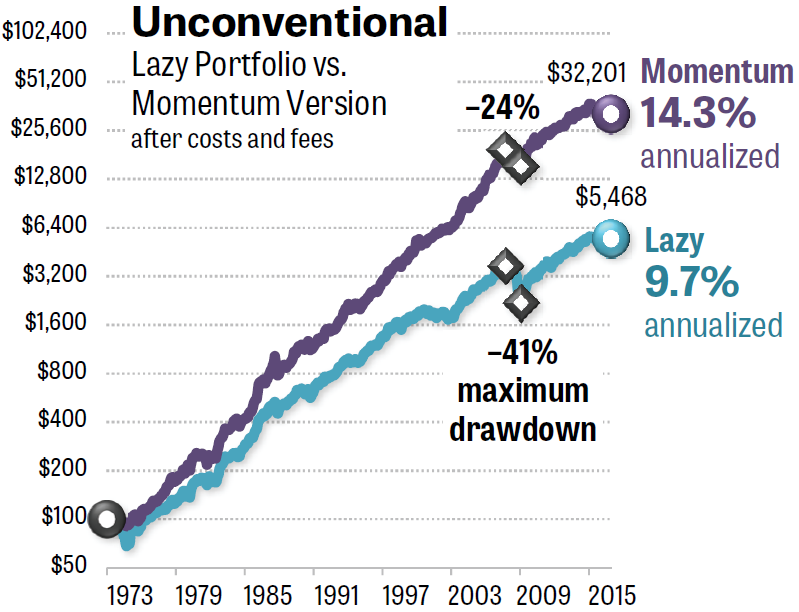 Figure 2. The Unconventional Success Portfolio would have given investors 4.6 points more annualized return if followers held only the strongest three funds each month, compared with constantly holding every fund all the time. Source: The Idea Farm’s Quant simulator.

The six asset classes that Unconventional holds, and the percentages for each one, are:

Swensen did not respond to a request for comment.

This concludes my series of articles analyzing nine of the most popular Lazy Portfolios. In my concluding article, we’ll add up our findings. Best of all, you’ll see the best portfolios we can create using today’s complete set of asset classes, and how simple rules greatly improve these portfolio’s performances.