Only The ECB / Greek deal - is actually more frozen than the ice storms the USA is dealing with this week. Ours will melt; Europe's only slightly defrosted as it simply 'kicks the can' down the road by 4 months. Why 4 instead of 6? It likely relates to a major debt maturity coming for Athens toward 6 months; so it makes sense for them to renegotiate or restructure before then, as credit markets wouldn't receive a rollover effort well if things don't get sorted-out. So as days evolves; existing euphoria may wane like that of Oscar nominees. 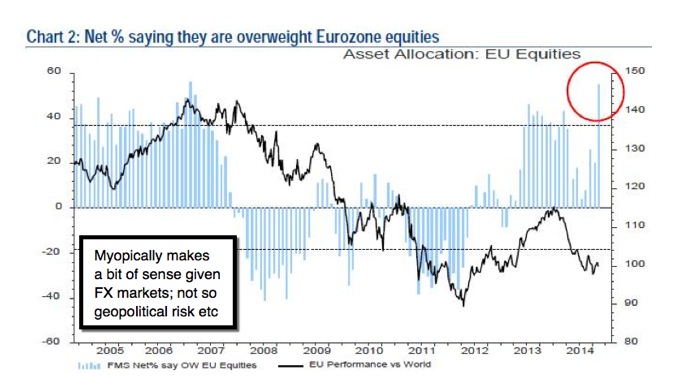 From a U.S. stock market perspective, the semi-euphoric response is absurd; unless one factors-in that this is not only a blow-off; not only short-covering of course; but in addition the day wrapped-up a nominal February Expiration. At the time this market rally melts (further comment for subscribing members).

Technically - (majority redacted in fairness to members). That view includes belief the ferocity of January declines we caught so well, confirms our view of a market actually lacking in liquidity, with rallies based on (more). The liner nature of the trending move (continued analysis of pattern behavior; nature of the action likely to unfold; and EBITDA comparisons follow). 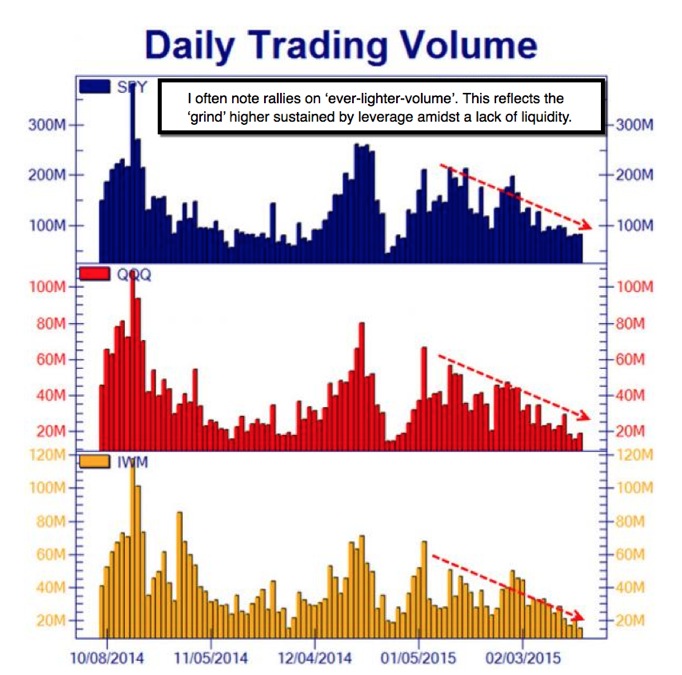 In-sum: the market's likely to 'get over' the initial euphoria on the heels of the ECB / Grecian formula reached (or codifed a bit in days ahead); increasing a (prospective pattern over the week ahead.. S&P chart redacted this week as includes intraweek forecast). 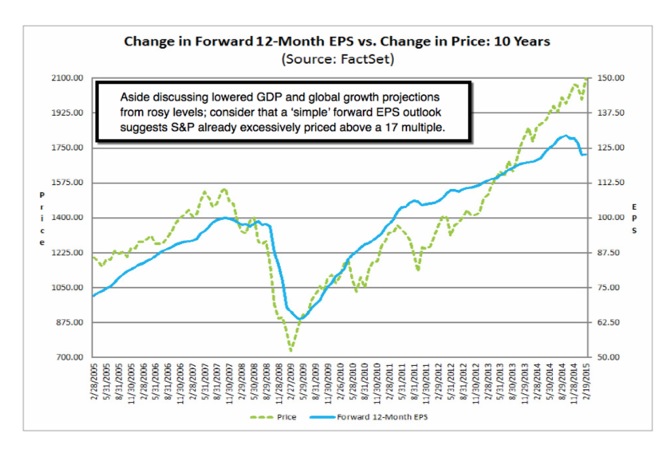 (Speaking of ISIS; after three days of seminars on Islamic Extremism, which should be embarrassing enough based on the reticence to have a coherent plan, or even call it what it is; you have a State Dept. spokeswoman actually saying terrorism in the Middle East could be caused by a 'jobs issue' .. so trite that I considered not even mentioning it. Incredible that they dance around all the real issues; several of which we mention in-brief.) Commitment of traders positions in the credit markets provided in chart-form; for members. 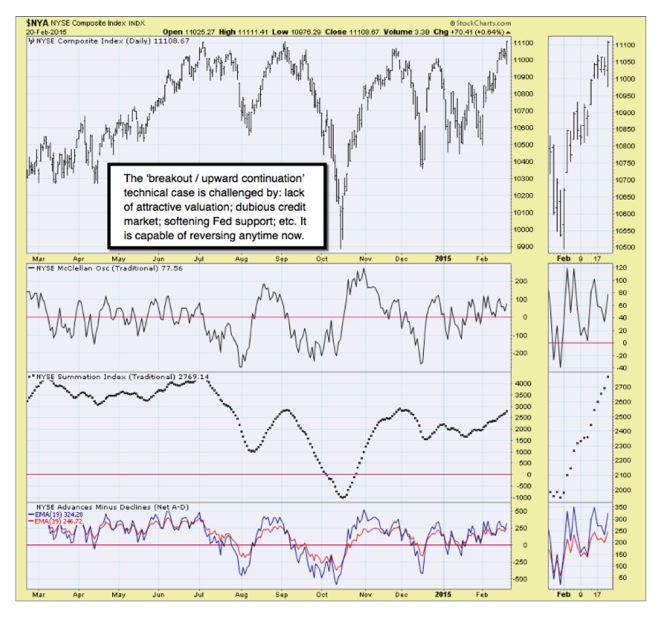 It's a difficult challenging world; and little is resolved. Meanwhile stocks are in upward trends fueled more by hedgers rescuing pullbacks, Expiration, and a sort of breakout euphoria without fundamentals backing it up. 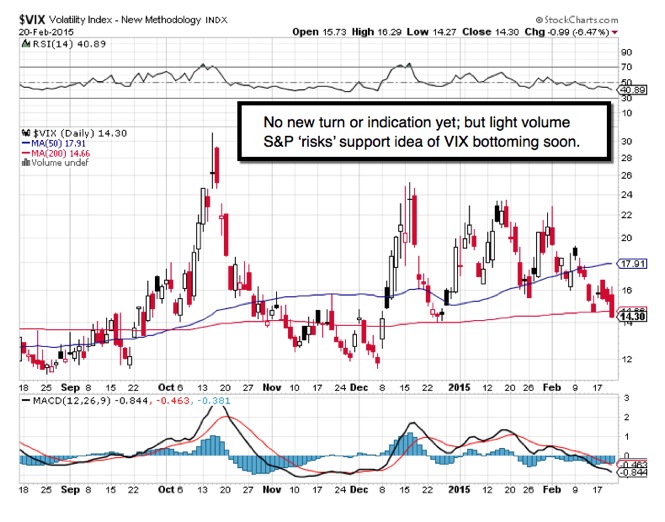 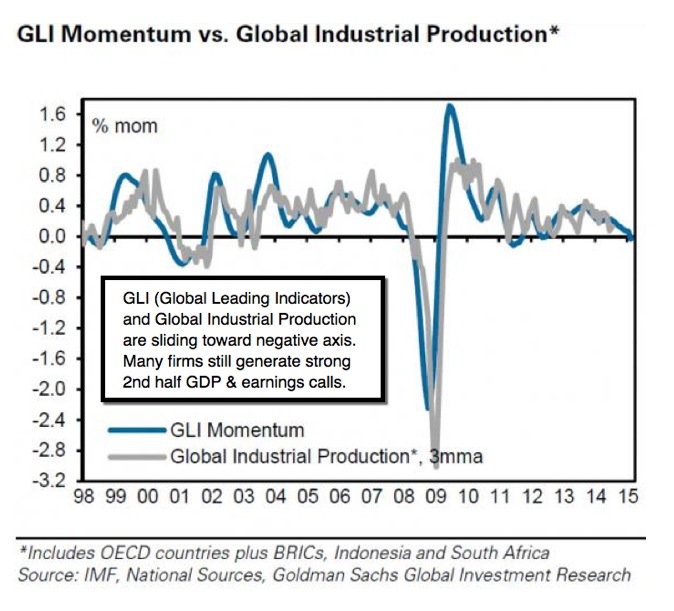 Bottom-line: stock markets remain on borrowed time; even with new highs giving room to trade without challenging lows of the last couple months.

Rebounds extend because of fear, not optimism. They won't let go, which took us back to: 'something's got to give'. This remains a treacherous time, even if they say 'risk isn't foreseeable'. It was and is.

Enjoy the week ahead;