Wednesday was the key day this week when look back at the overall action. The market was very anxious to hear what fed Yellen would say about interest rates. There was almost no chance of an immediate rate hike so the market wasn't too worried about that. What the market was worried about was what she would say with regards to hikes down the road. Whether she would hint at a more aggressive rate hike cycle and when the market would get hit with that first one, even if it's just one. She put the fears of aggressive rate hikes in the rear view mirror by saying that even when the first one hits, there will not be any aggressive rate hike cycle to come since the state of the United States economy is still fragile, not to mention even more fragile economies throughout the world. She said that we're back to the world of data dependent. That she will make the first hike only when it appears enough good reports have come in for both job creation and manufacturing over a several month period. One month of growth or even two doesn't necessarily mean we can count on it remaining that way. She wants to see far more evidence than that before considering hike number one. We have seen the economy swing both ways over the past six months or so. She needs consistent action over a long period of time to have the confidence to raise rates. She just doesn't seem anxious to do any right now. The market bulls are more than fine with that. It forces folks to hang in there in the market. Few other if any places to keep your money and that's why we saw solid market action to the up side on Thursday. A celebration by the bulls. Few if any rate hikes equates to more bullish action. That's their belief anyway so up we went. We got overbought thus the quiet action today to unwind a bit. Solid action by the bulls for the balance of the week thanks to the actions of fed Yellen with regards to interest rates.

The small caps led as you'll see in this evenings charts. The small caps are where the greatest froth stocks live and we all know that in a bull market froth typically leads. Good to see the small and mid caps be the first to break out on Thursday. The SP 500 and Dow lagging a bit while the Nasdaq was right on the precipice. When the SP 500 can clear with a bit of force above 2134 or the recent double top we will have all the key indexes on breakout and that will require action to be taken by the shorts which should only add fuel to the move. No guarantee we make that breakout across the board and one would think the bears will try to fight it with every ounce of their energy but if it does occur you would likely see a strong short covering move higher. The bears have been burned enough and don't want things to get out of hand. They won't likely hang around very long. We will also show you charts of the SP 500 and Nasdaq which will allow you to see just how close the breakouts are across the board and what the bears are truly fearful of. It's not impossible that a full breakout can fail or your classic head fake if you will but if they do all break out together as one big happy family, it's likely to stick due to the short covering I just spoke of. The market is truly at a key inflection point for all parties. 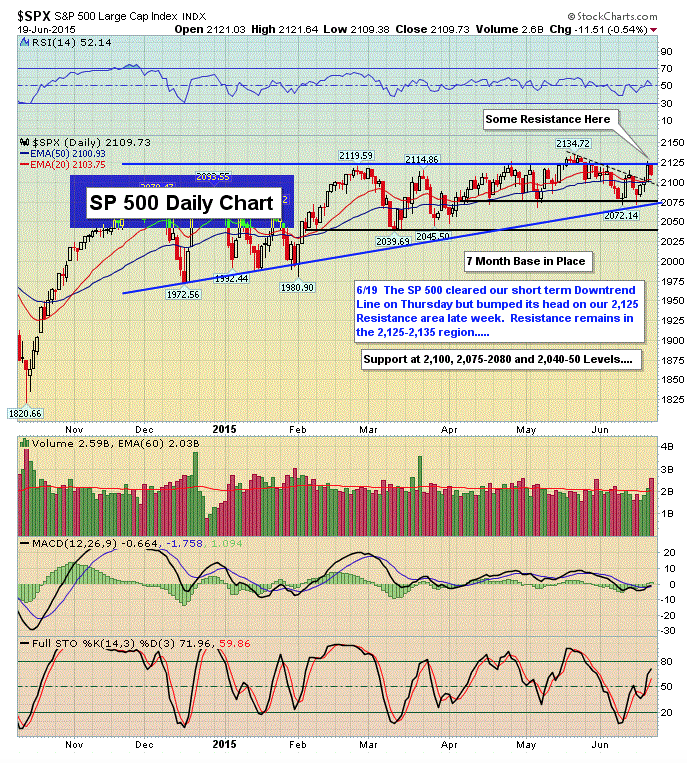 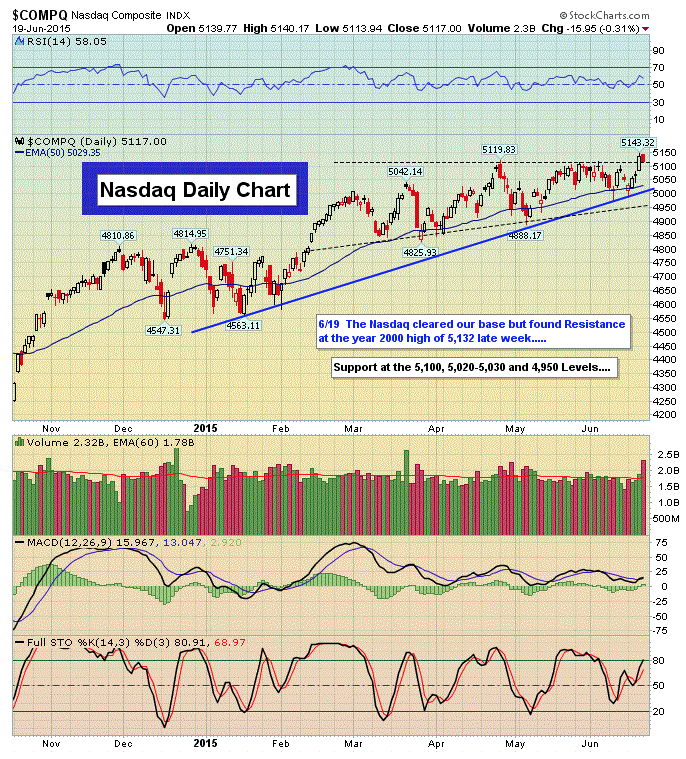 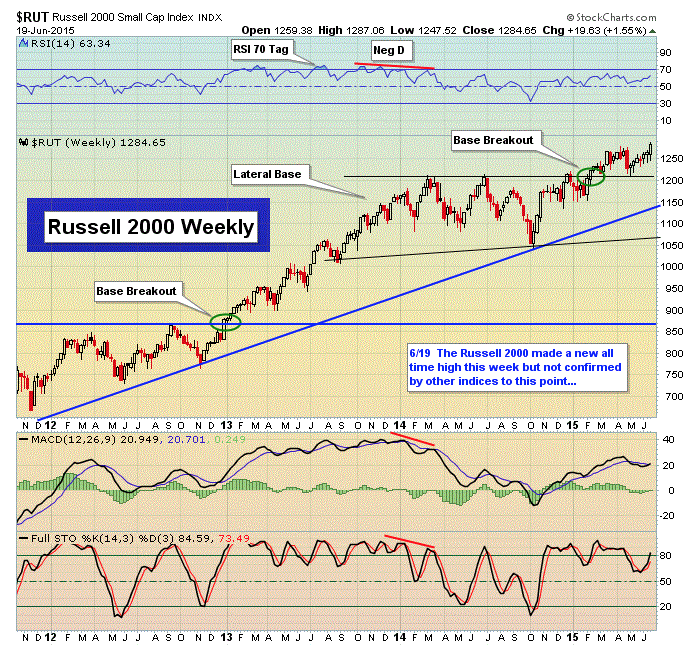 Let's discuss froth in terms of the bull bear spread per the Investors Intelligence Survey. Other than two weeks this past October, the spread has been over the bearish level of 30% for well over a year. We finally hit back below with a reading of 29% this past week although it'll be hard pressed to stay below that key 30% when we get the new number next Wednesday since we had such a strong day this past Thursday. The lateral action has taken its toll on the bulls over the past several months. Many more are turning agnostic although we haven't come close to see those agnostic turn bearish. Froth has been made somewhat meaningless by the interest rate situation but you always need to keep an eye on it since too much froth alone can turn a market bearish without warning. The numbers we've experienced over the past year plus normally does create a bear market, even if it's short lived so don't get too complacent. That said, at least its pulled in some and thus the bulls can breathe a bit easier.

To sum things up, there's hope although by no means a guarantee, that we will have all of the key indexes above their breakout levels in the near future. The actions taken by the fed have created a scenario that still favors the bullish side of the coin. Froth to some degree and poor monthly charts are still out there and can play out at any time but the fed is still winning out. Playing against the overall trend in place isn't normally a good thing, even if you've convinced yourself that things aren't right. Play the trend or stay away is my best advice while also keeping things appropriate meaning don't over play either. Lose the greed. Participate for sure but keep it appropriate.