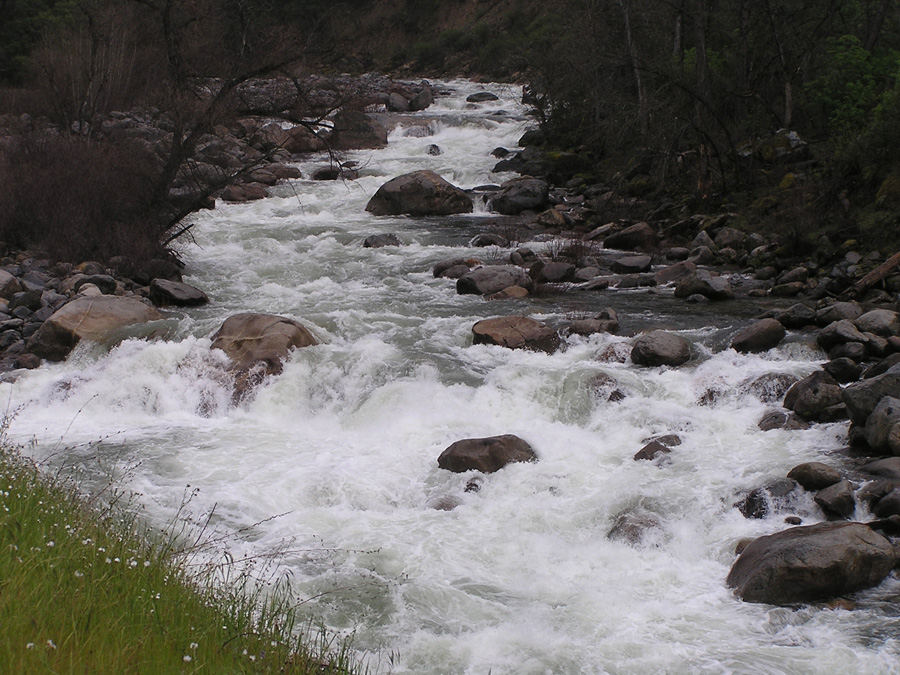 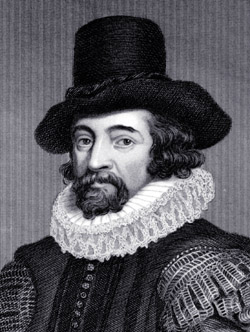 Francis Bacon said; “As in nature things move violently to their place and calmly in their place…”. It seems that Mr. Bacon understood the stock market very well. Stocks tend to move calmly, gently, listlessly in their trading ranges and then they move violently into trends... Read More 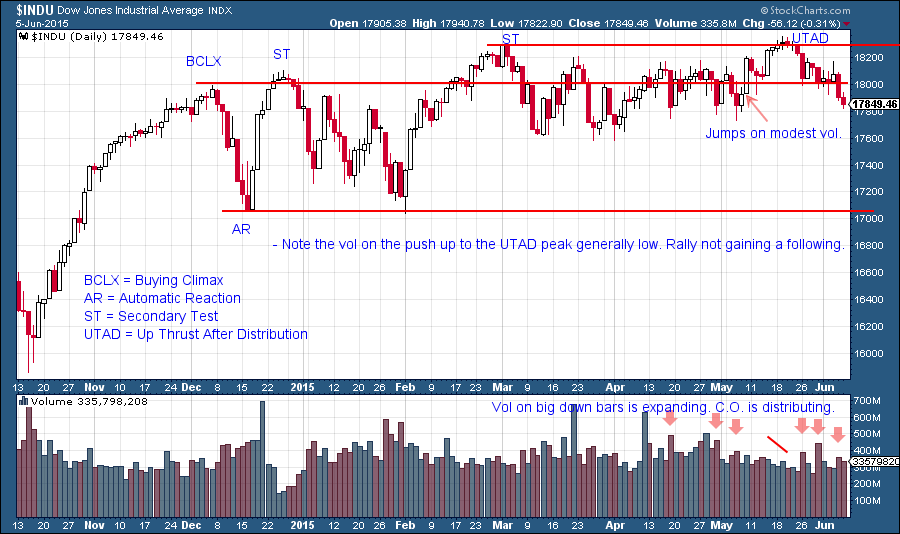 Accumulation, Markup, Distribution and Markdown are the four basic stages of the Wyckoff Cycle. Prior posts have been focused on the primary phases of Accumulation... Read More 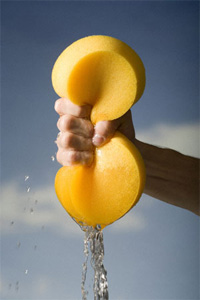 What are the conditions that need to be in place prior to a long and sustained rally in a stock? That is an important question to ask because it is not a random accident when a stock rises bigger, better and faster compared to most other stocks... Read More