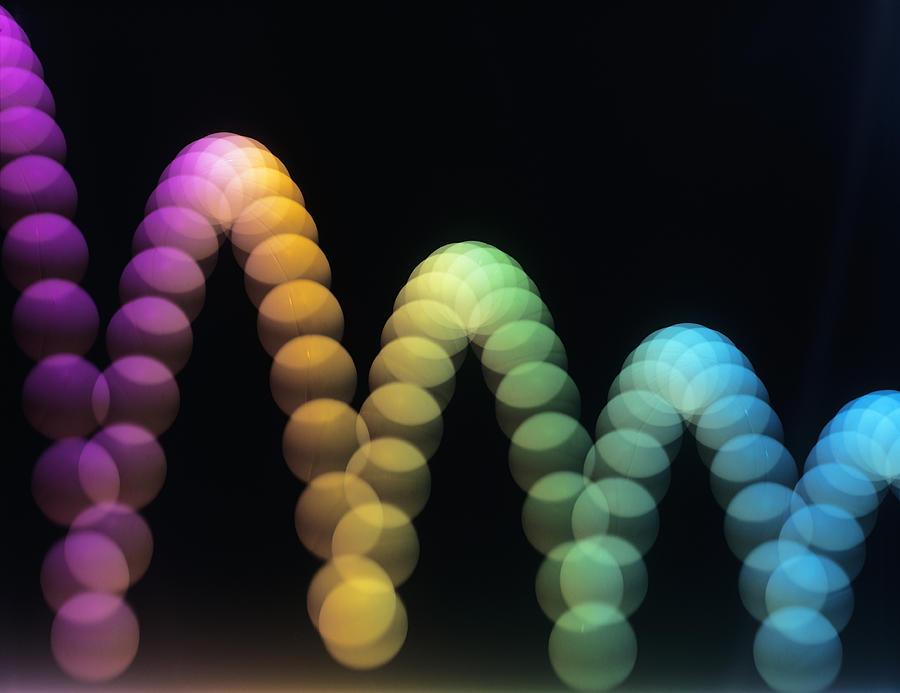 In 1965 Wham-O came out with the Super Ball. About the size of a plum, this hard rubber ball was simply amazing. When dropped on a solid surface it was advertised to bounce back 92%. When slammed down it could be made to bounce over a two story building... Read More 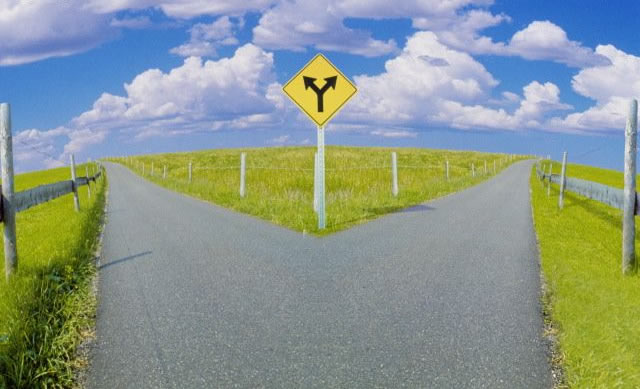 Take the Fork in the Road 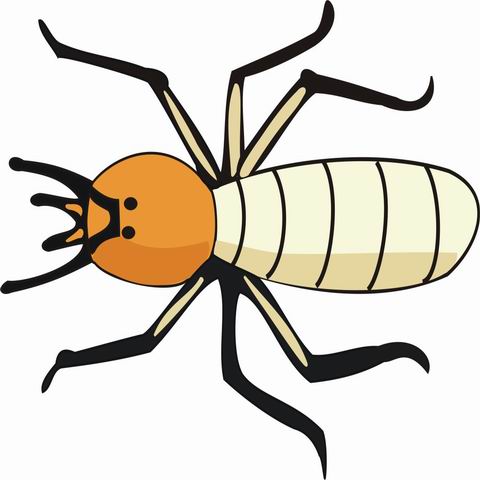 When Termites Get into Your Trends

A trend is like a house on a foundation of wood. When the house is new the foundation is strong. Over time termites burrow in and infest the foundation. The house looks structurally sound even though the termites have compromised its underpinnings... Read More