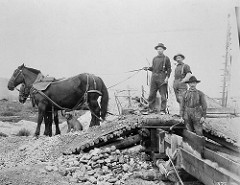 Prospecting for a Low in Gold

Gold began an uptrend in 2001 which persisted for more than 10 years. At the conclusion of that trend, gold had a classic Buying Climax (BCLX) which led to a Change of Character. For the last 5 years gold has made no upward progress... Read More 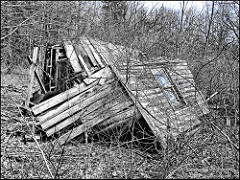 Charts are sometimes a mish-mash of contrary messages. As a general rule Wyckoffians will attempt to avoid these situations. But they can be valuable case studies... Read More 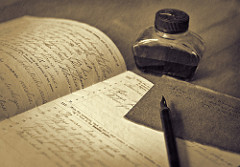 ChartCon 2018 is fast approaching and preparations are being made. Let’s take a few minutes during this busy week to study some charts. For contrast we will compare the NASDAQ Composite, which is one of the leadership indexes, to the Dow Jones Industrials, which is a laggard... Read More