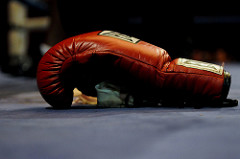 Nasdaq Composite. Down for the Count?

The current decline was accompanied by a large increase in volatility and volume. Can the Wyckoff Method help guide our thinking and improve our tactics? A recent parallel is the decline in January and February of this year and the market action that followed in its aftermath... Read More 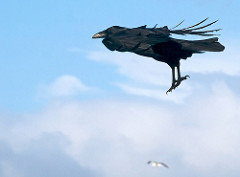 Headwinds have been forming for the stock market. Point and Figure counts (PnF) have been signaling where these opposing forces to higher stock prices were likely to emerge. Stocks have reacted downward with authority after hitting these PnF targets... Read More 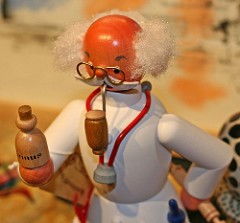 In March of 2017 the Health Care Sector (XLV) emerged from a large Reaccumulation structure into a fresh new uptrend. Much has happened since then. Let’s update the status of this uptrend. After a sustained advance from 2009 to 2015 the trend stopped and a Reaccumulation formed... Read More

September 2018
November 2018
Back to archive index