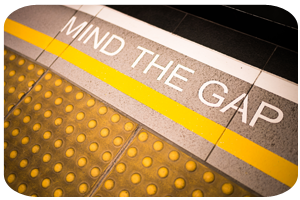 A long-term downtrend, two gaps down and a move back below the falling 200-day could spell trouble for L Brands. 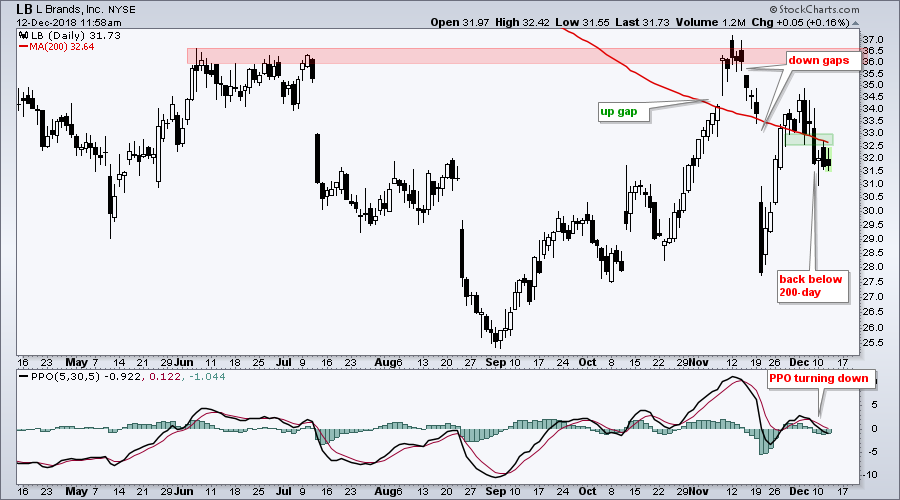 The indicator window shows the PPO (5,30,5) turning down over the last few days and moving back into negative territory. The move below zero means the 5-day EMA is back below the 30-day EMA. Thus, it looks like price is turning back down and the bigger downtrend is resuming.

Available to everyone, On Trend with Arthur Hill airs Tuesdays and Thursdays at 10:30AM ET on StockCharts TV and repeats throughout the week at the same time. Each show is then archived on our Youtube channel.