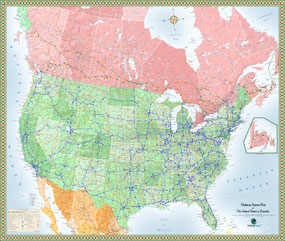 Over the many years that I’ve taught new investors, a single common denominator stands out amongst those who grow into consistently profitable investors.  It’s rather simple.  They are patient investors who are willing to take a longer view and therefore deliberately and slowly build a solid foundation upon which to grow and prosper.

In an effort to help more of you grow into this same consistency and profitability, I’ve organized all my blogs to date within the Tensile Trading© framework of 10 stages.  These are the 10 stages upon which I base my own trading, and they also provide the roadmap for my classes.

I am absolutely certain that if you embrace these 10 stages and the essential lessons from each of the blogs, you will arrive at the station of “consistent profits” sooner than later.

Stage 3:  The Investor Self