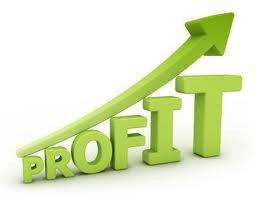 Money Management: Why Market Wizards Claim It's the Secret Sauce

In his Market Wizards books, Jack Swagger interviews an outstanding collection of renowned investors, traders and money managers. The single most common thread that each mentions as being a major contributor to their success is their money management skills... Read More 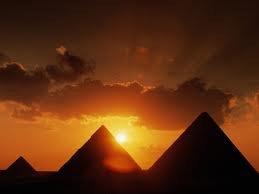 No, the pyramids are not a range of mountains between France and Spain. Yes, there are over 80 pyramids in Egypt. There are also triangular, pentagonal and oblique pyramids in math. No doubt you’ve also come across ecological, nutritional and even income pyramids... Read More

How to be a Successful Investor Over All 12 Months

Mark Twain once commented on the celebration of New Year’s and said something to this effect: Last week everybody smoked his last cigar, took his last drink and swore his last oath. This week we are a pious and exemplary community of investors... Read More 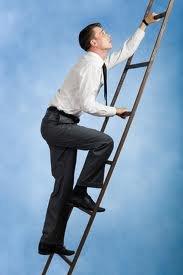 Think of the new year as a promotion for you. The exercise is simple in its execution and somewhat more challenging in its implementation... Read More