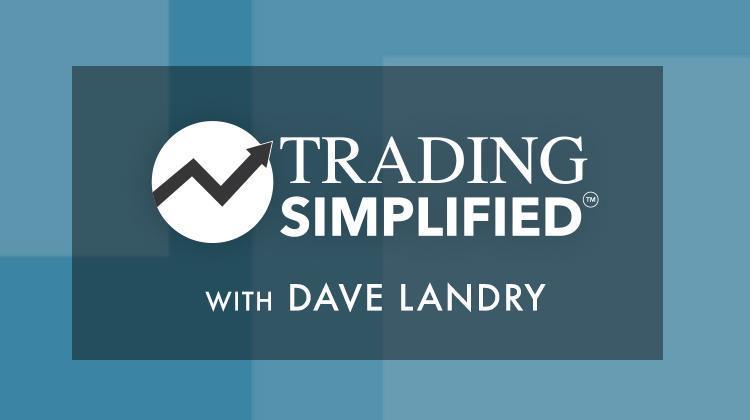 In this edition of Trading Simplified, Dave reveals the first five of his twenty trading resolutions going into 2020. In addition, Dave presents a new edition of "The Missed, The Best or the Worst Trade of the Week", reveals a new Mystery Chart, takes some requests and more in the first Trading Simplified video of the new year. This video was originally recorded on January 8th, 2020.

New episodes of Trading Simplified air on Wednesdays at 12:00pm ET on StockCharts TV; tune in live to participate in Dave's audience Q&As. You can view all recorded episodes of the show at this link. Go to davelandry.com/stockcharts for special offers, including free books, slides and Dave's Market Timing course.