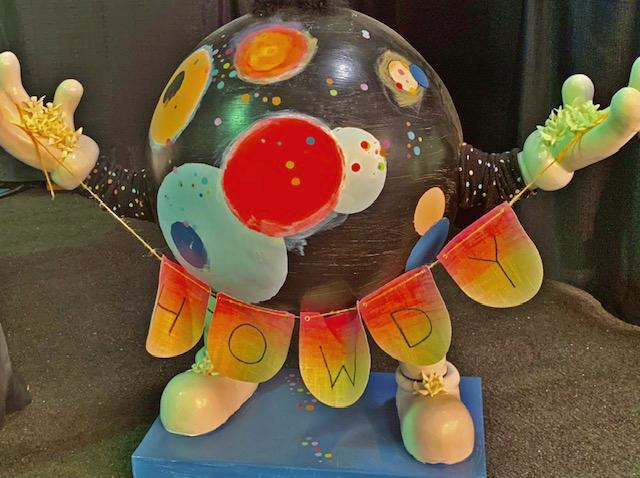 In the transportation sector, which is weakening partly because of Buffett's weekend comments, there is one area that is doing a lot better.

Want to fly coast to coast? Not so much.

Want to go to outer space? Sign me up!

Virgin Galactic (SPCE) reports May 5th. The stock is outperforming the overall indices clearly, well above airline stocks as evidenced through the ETF JETS, which is down over 6% today.

And, while you are traveling, you may want to survive by eating a plant-based diet. Beyond Meat (BYND) also reports May 5th. Both BYND and SPCE are two stocks that have our attention.

A good report or a move over 20.00 would clear the last 2 months of work. BYND is in a weak recuperation phase. The price action has seen this trade between the two moving averages.

A move over the 200-DMA would be a strong sign, whereas a move under 80 would be weak. We will be watching for strength. However, should earnings disappoint, a move closer to the underlying MAs could also turn out a low-risk buy opportunity.

Regardless, both are top choices for swing trades. The rest is up to the reaction to earnings, and how the charts line up regarding risk/reward.