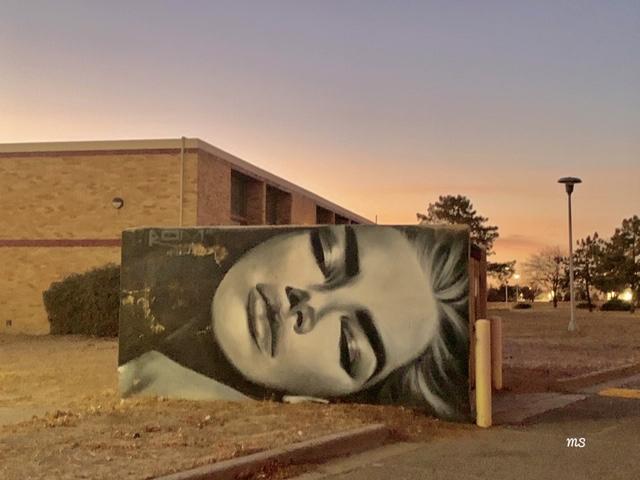 While there was a big boost from NASDAQ on Monday, the "inside" sectors are not yet believing that the tech sector tells the whole story.

For example, the financial sector continues to underperform SPY and tech - partly because of the lower dividends, inability to buy back their own stocks, but also as a general concern for the overall economy and that the public is saving more and borrowing less.

This week, and the next two weeks in general, are critical for the financial sector, as earnings season begins with the banks.

The Transportation sector also well underperforming, but is at least showing some promise as airlines have rallied a bit. The hopefulness of the economy moving again has to reflect in goods and people moving again.

The small-caps, or Russell 2000, are also lagging, with 2000 stocks mainly in the manufacturing industries.  This "supply"-side index has to hang in there as well; even with the improvement in the nonmanufacturing index, the small caps barely rose.

Retail - especially brick and mortar retail - shows the most promise and the only reason to believe the market and the economy will continue to have legs. But, again, as retail has been behind for years, I would have to see some real leadership as we are still a consumer-based economy.

Volatility, even with NASDAQs new highs, also holding up today - so the fear is still there, and legitimately so. Since the early start to the day, the market, including NASDAQ sold off.

The market is not just about COVID and rising cases, as the death rate remains low, but also considers the social unrest and the upcoming election, which is sure to bring volatility, possibly engendering more protests with the ever-widening divide between the richest and poorest Americans. COVID cases should not shut down the already opened businesses. And the silver lining is that more might take the social distancing and mask-wearing seriously. But what the market cannot afford is a new shut down or out of control spike in deaths. That remains an X factor.

Another factor is China, the trade deal and the Dollar. For one, China sanctioned that their stocks should be bought - even the Fed here does not do that! China is bolstering the YUAN while the US dollar falls. Any risk of the Dollar losing its world reserve currency status would be devastating.

On the Buffett deal and natural gas - that traded to its lowest levels, so the investment is smart. Moreover, it is more of a confidence in a commodity, rather than the larger economy.

Stagflation is on the way; gold and silver are showing it, plus food future levels have bottomed, especially the grains.

We are still at historical levels as far as the stocks to commodities ratio, and stagflation will continue to reverse that ratio with food hoarding, de-globalization, low supply chain and smaller labor forces.