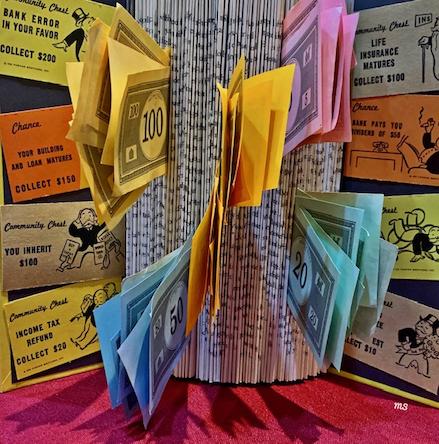 I have been trading for many years. However, since I began working with MarketGauge, I have become a much better trader. The major reason, besides the awesome teachers (Mish, Keith, Geoff and James) is that they have taught me to think in terms of a rule-based trading system.

In today's extremely volatile market condition, it's important to analyze how you trade and what your plan is.  Many traders struggle with self-doubt, emotions and following their own rules. These problems plague traders every day and can be very restricting to your learning process. I want to give you some simple ideas, paired with a mindset to help you on your journey to overcome these major pitfalls.

So what is the key to successful trading? Creating a set of trading rules for every market condition, then following them meticulously! (This also means you will need to keep track of your trades in a journal or Excel/Google spreadsheet to make this process easier.)

People make rules for their trades all the time, but end up failing to follow them long enough to understand if their rules ever work.  Following your rules gives you 2 very powerful tools: the power to look back at your past performance to see how well your rules worked, and the power to confidently make changes to your rules.

A huge problem people have is sticking to their rules. The best way to do so is to fully trust that it's the path to your success.

Think about it. If you break your rules, you won't ever know if they were good rules. Even if your plan or rules you create don't work all that well, that's okay! By following them, you will soon have enough trades to understand what you could change to make them work more effectively. From trial and error, you can make small tweaks and changes, thus building a great profitable plan for trading.

The great thing about understanding this process is that it will give you the mindset to follow your rules even if you doubt them. Because you know it's all part of the process.

There is a common trap that traders fall into, which is the never-ending cycle. It starts with a plan, but a day comes when a trader takes a loss, or too many consecutive losses. At that point, they lose faith in that plan and decide that it doesn't work. So they look for the next one. They do this over and over, cycling through new plans and never giving them enough time to see if their plans/rules ever worked or if they could turn their plan into a working one.

I want you to save this time or escape this trap if you're in it. From now on, you can dig deeper into the rules you already have or create new and improved ones.

Best of wishes in your trading journey!