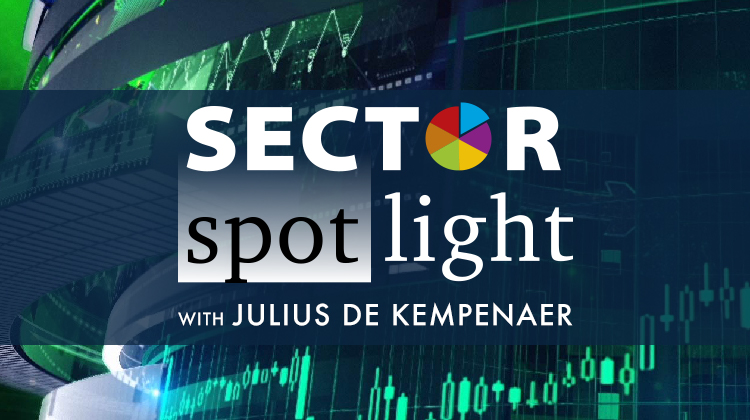 In this episode of Sector Spotlight, I go over the completed monthly bars for asset classes and US sectors. Then, I present a new pair trade idea; for this video, I found one that comes from the Health Care sector.

This episode of Sector Spotlight originally aired on December 3rd, 2019.