Hello Fellow ChartWatchers! I have two big announcements for you this time around: OUR HOLIDAY SPECIAL IS NOW ON! With the holiday season just around the corner, we've fired up our Holiday Special. It's a great way for you to join up or extend your StockCharts... Read More 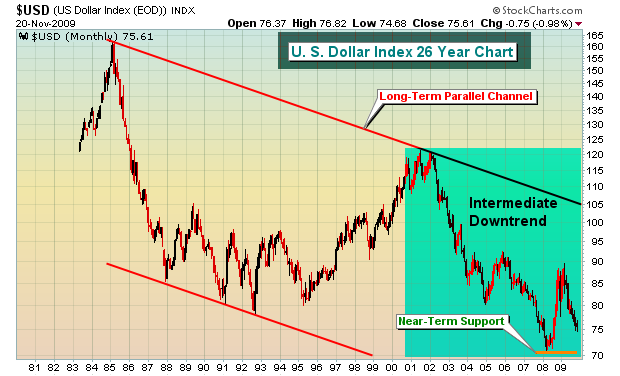 While there are lots of questions surrounding the sustainability of the stock market advance, there seems to be little resistance ahead for commodities, specifically gold and silver. The U.S. dollar is the primary variable... Read More 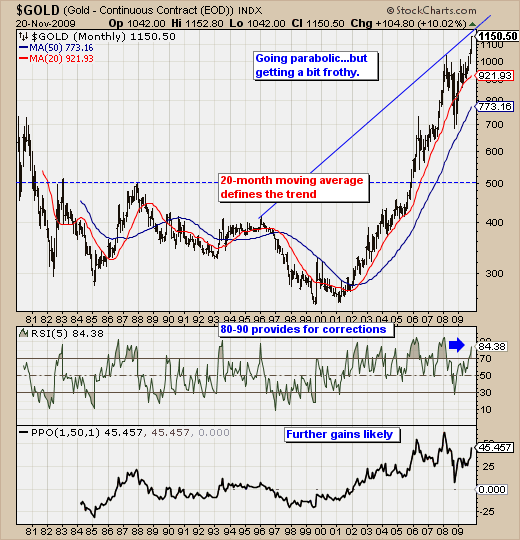 Gold prices are obviously rising, and they are rising rapidly. However, given the move has begun to go parabolic in its 8-year of rally - we have to question how much higher gold prices can go in both the short and intermediate-term... Read More 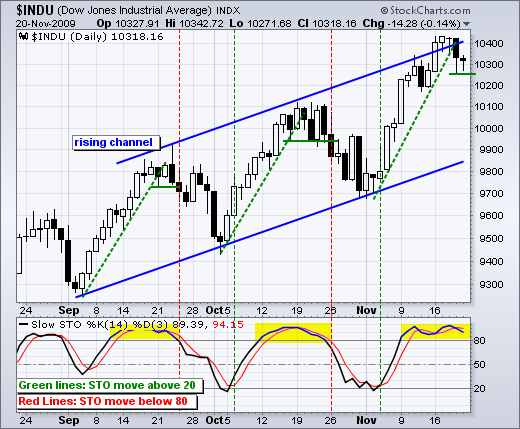 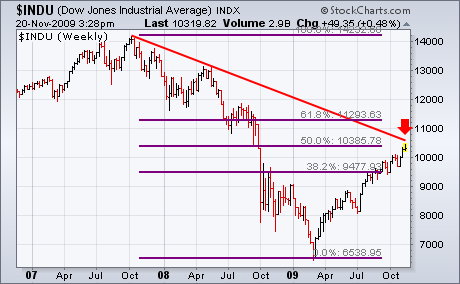 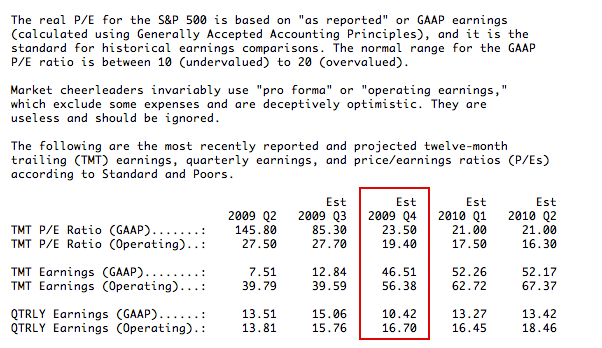 Stocks have been in the overvalued end of the normal P/E range since the early-1990s, and this condition shows no sign of abating. Below is an excerpt from our daily earnings summary that will offer readers a better perspective... Read More 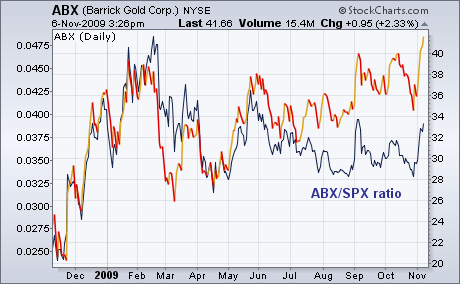 BARRICK AND NEWMONT MINING TURN UP 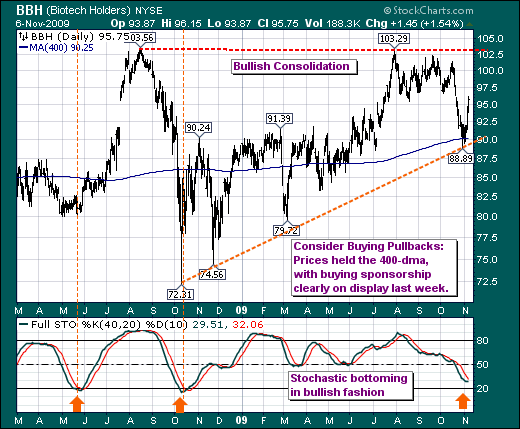 We find it rather interesting that the laggard Biotechnology group and the Biotechnology ETF (BBH) in particular have begun to find sponsorship; and it is our opinion that BBH is set to embark upon a period of both absolute and relative out-performance... Read More 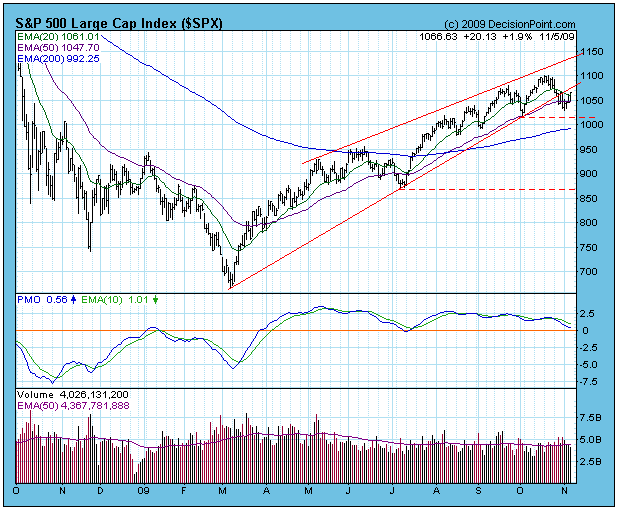 MARKET IS STRONG, BUT CORRECTION SHOULD CONTINUE

Looking at the S&P 500 chart below, the breakdown from the ascending wedge pattern is clear enough, and expectation of the breakdown has been fulfilled... Read More 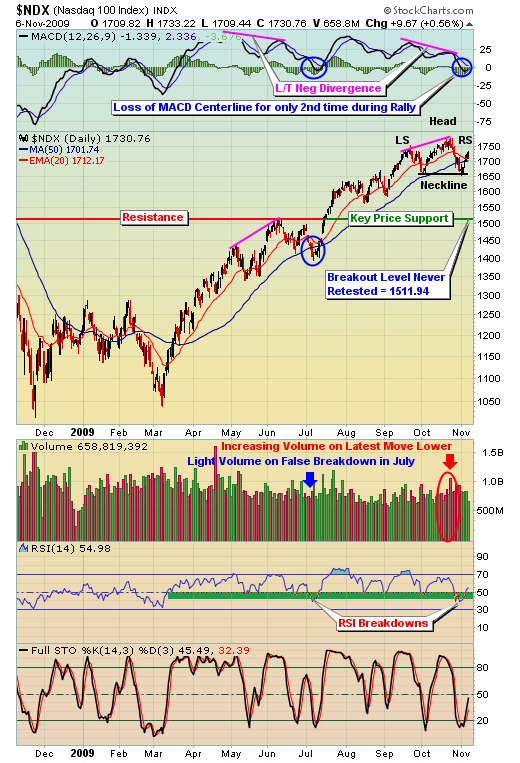 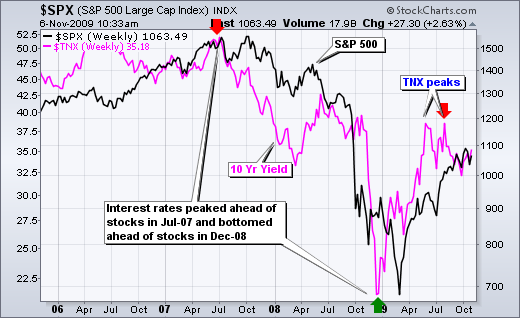