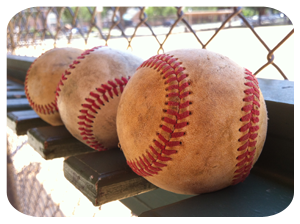 The Percentage Price Oscillator (PPO) is mostly used as a momentum oscillator, but chartists can also use it to define the trend, even the long-term trend. Chartists interested in trend signals can simply ignore the wiggles and the signal line, and instead focus on zero line crossovers. 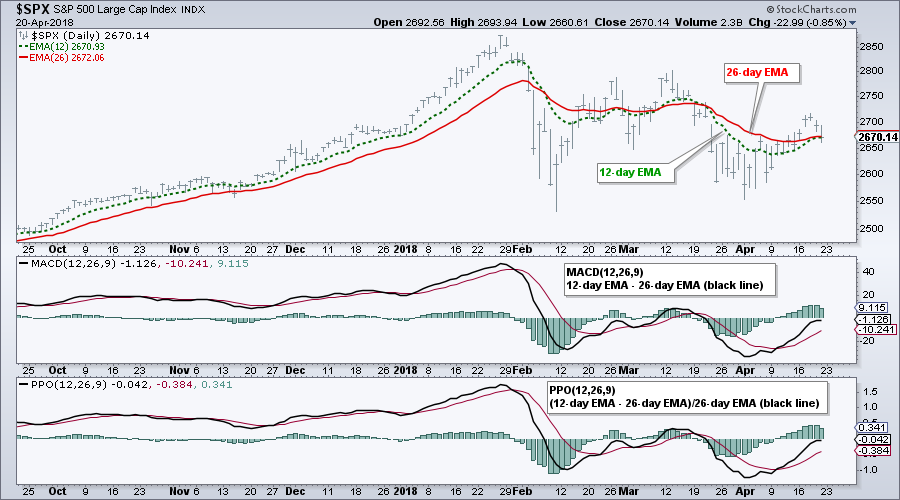 Now let's use some longer EMAs to turn the PPO into a trend following indicator. The chart below shows the S&P 500 with the 50-day EMA, 200-day EMA and four PPOs. The first, PPO(1,200,0), shows the difference between a 1-day EMA, which equals the close, and the 200-day EMA. The last parameter (0) is the signal line. Setting this to zero will show the PPO as a histogram. 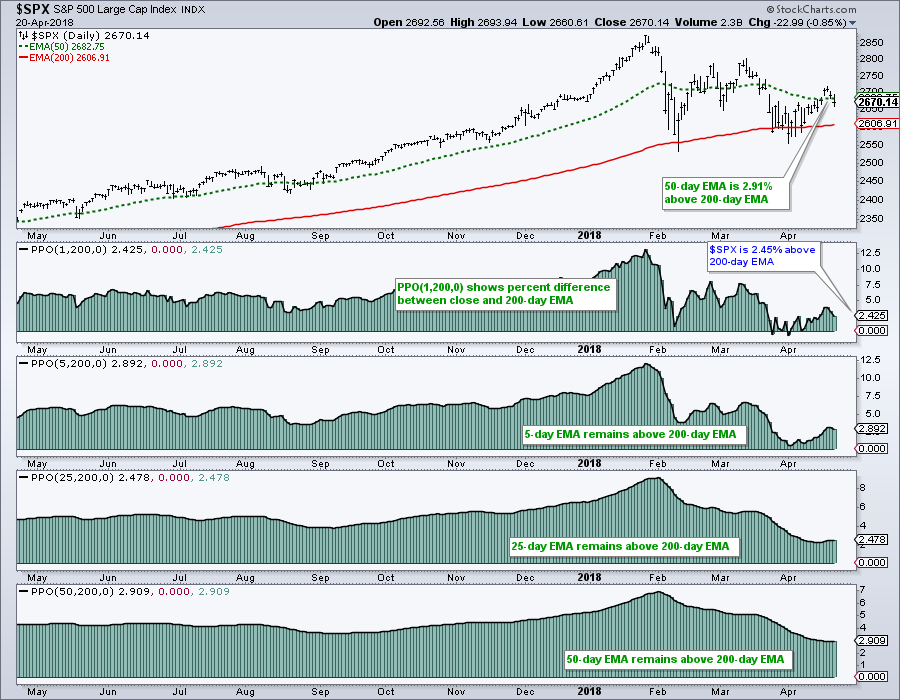 Chartists interested in the big trend can use
these PPOs to count strikes for the bears.

For those keeping score at home, the 5-day EMA has crossed the 200-day EMA forty-five times since 1990. In addition, the 5-day has been above the 200-day EMA for 72% of the time during this timeframe. Investors buying on a bullish cross and selling on a bearish cross would have earned around 7.2% per year (excluding dividends).