With Q3 earnings season kicking off over the next few weeks, it's important to try to identify those companies that might shine and those that might suffer once they release their earnings. It's true that you cannot rely solely on one company's chart to determine how the market might react to numbers, but you can certainly get a feel for which ones might rise or fall once numbers are released. 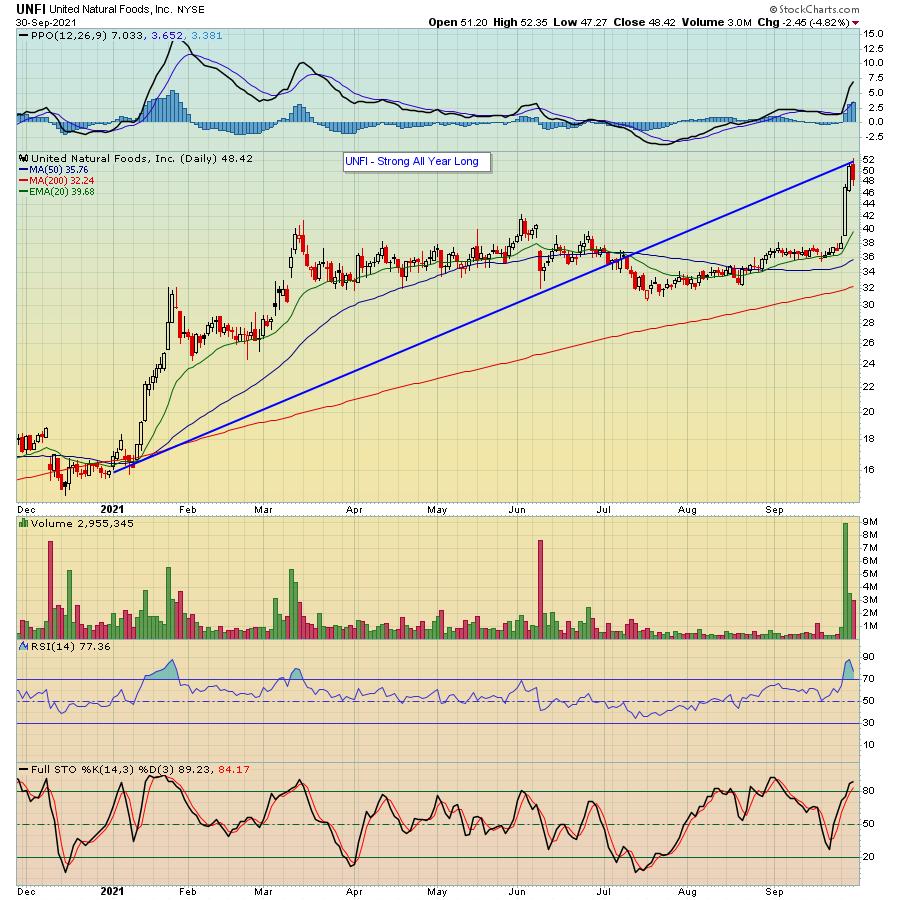 As you can see, the stock rose sharply, gaining almost 10% within two days of releasing earnings.

On the other hand, Micron (MU) reported its earnings after the bell on Tuesday and, though it only fell by 4%, it fell nonetheless. 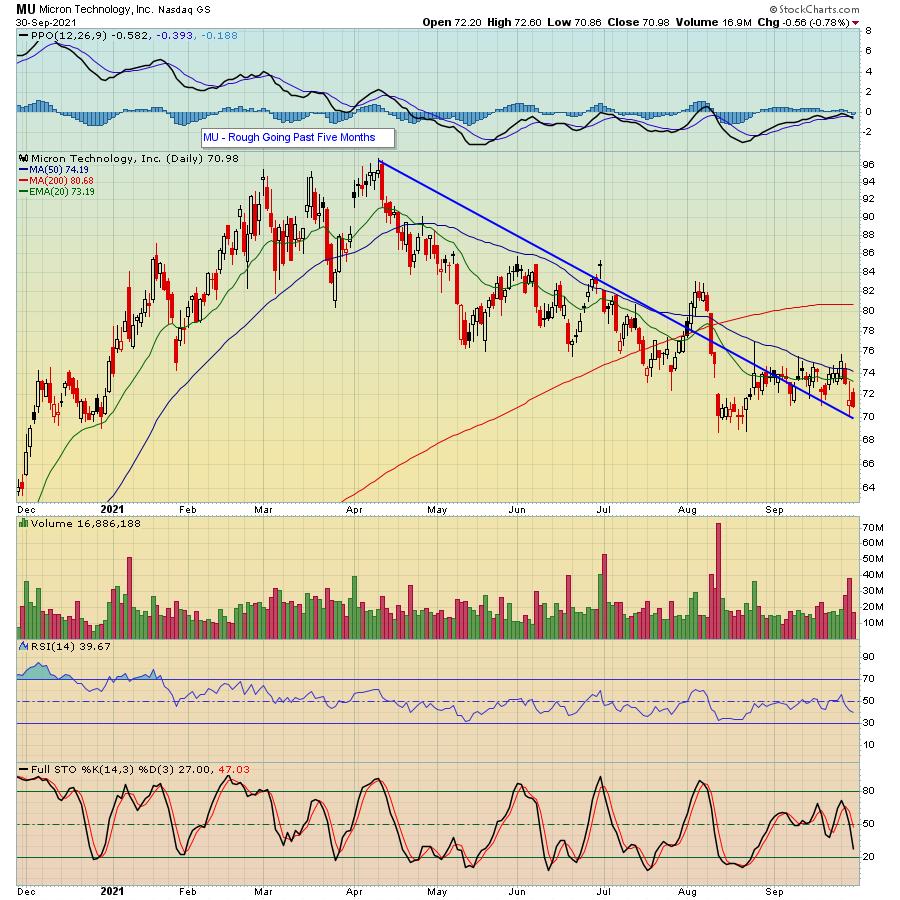 Again, there was no way to know how the market might react to either UNFI's or MU's earnings, but, if you look at each chart, you can see that UNFI has been performing very well going back to the beginning of the year, whereas MU has been in decline mode since mid-April. So, if you had to make an educated guess as to how the market might react to the respective earnings, you might have given the odds to UNFI having the better outcome.

Realizing that studying a chart on a company prior to its earnings report might increase the odds of predicting its likely direction, we created a ChartList for EarningsBeats members, our "Strong Future Earnings ChartList". It currently contains 284 companies that belong to strong industry groups and have SCTR scores >80 -- in other words, companies currently favored by Wall Street, suggesting perhaps we'll see better than expected quarterly revenues and earnings as we approach their respective earnings dates. In fact, if you would like to see a sample ChartList, just click here to sign up for our FREE newsletter, the "EarningsBeats Digest" and we will feature some stocks in this Monday's edition.