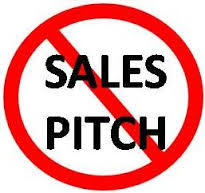 I am on record for saying that academic finance is the marketing department for retail (sell side) Wall Street.  Note: Sell side is the secondary market where you buy and sell stocks; versus the primary market where capital is raised.  Over the years (notice I use that phrase often?) I kept a mental record of the things that clients have asked about in regard to the stock market.  Most of the time they were asking about things they were told by their advisor or brokerage salesman.  The best way to combat this misbelieving is to offer a counter to them.

Major wire house research departments are the biggest joke of all.  They serve no other purpose other than to put up a smoke screen that they know what they are doing.  It is just marketing – period.  Yes, it is quite convincing and looks like solid research; but it is just to get you to make a transaction.  Here are some of my favorites.

You must remain invested or you will miss the 10 best days each year.  How many times have you heard that?  While the fact of this matter is true, it is an impossible task to determine the best days beforehand.  Let’s turn it around and ask what happens if you miss the 10 worst days each year.  Chart A shows the S&P 500 since 1979.  The line that moves down and to the right is the line representing “missing the 10 best days” argument.  Note, in this analysis it was about missing the ten best (worst) days per year.  Again, the argument is factual, it just isn’t realistic.  The line that moves up and to the right is the one that “misses the 10 worst days.”  Clearly missing the 10 worst days gives a drastically better performance than missing the 10 best days.  The two lines in the middle are the S&P 500 and the line representing “missing both the 10 best and 10 worst days,” which you can see are quite close. 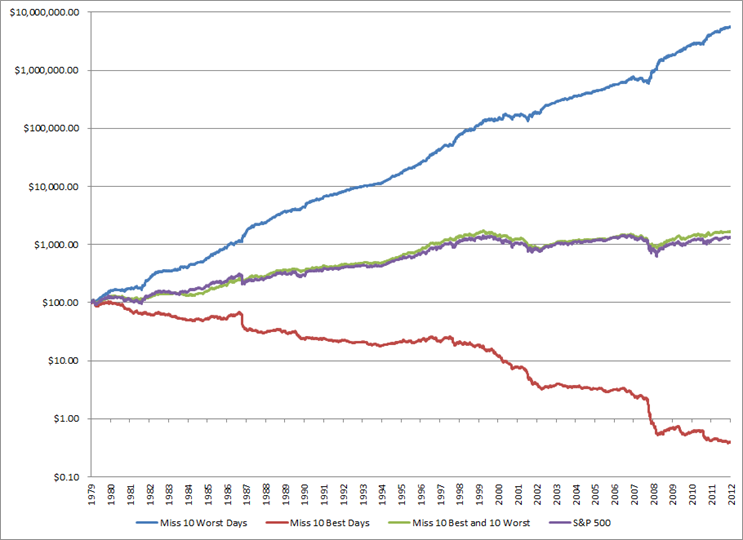 Diversification will Protect You

The world of finance is locked into the risk category of non-systematic or diversifiable risk, and they do a really good job of it.  However, diversifiable risk is a small piece of the big risk pie.  There are many trite sayings about diversification, one being:  The only thing going up in a bear market is correlation. During big bear markets, correlations move rapidly toward one.  This also means that most asset classes fail significantly during severe bear markets.  The correlations among them move toward one which means they become more and more correlated.  Correlation is one of the primary components of modern portfolio theory.  Diversification is a helpful tool, but it should only be employed to the point where its costs equal its benefits.  Charts B and C do not require any explanation.  There is an old saying that during severe bear markets correlations move rapidly toward one. 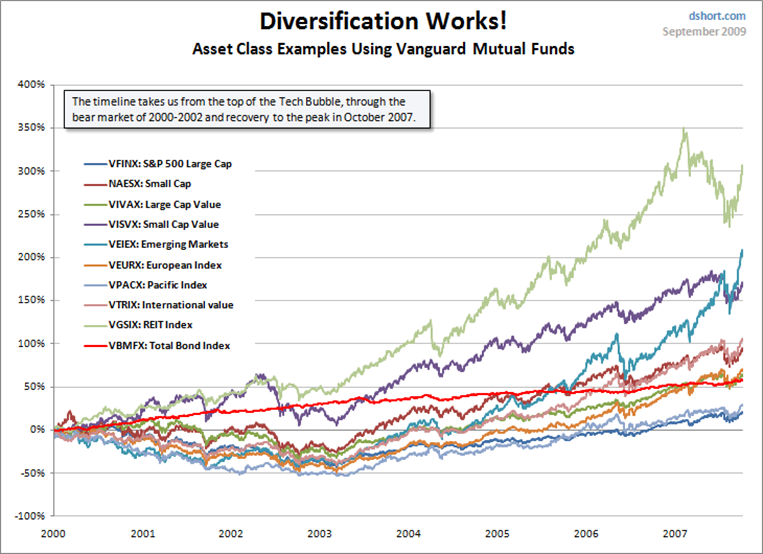 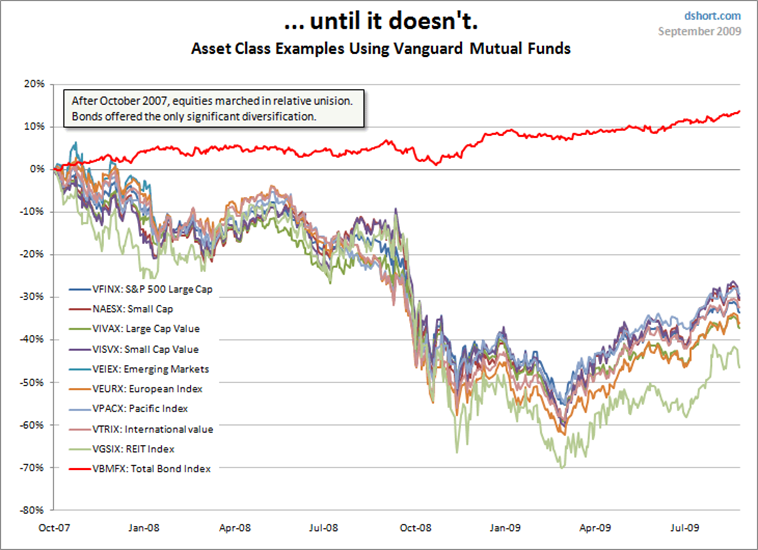 Compounding is the Eighth Wonder of the World

I think it was Albert Einstein that made that comment even though I found no proof that he did. The rest of the quote is: He who understands it, earns it and he who doesn’t, pays it. I always remind folks that he forgot to include an adjective.  Positive compounding is the eighth wonder of the world, which is usually associated with saving accounts, etc.  Table A is a simple example of how one negative year can ruin your retirement plans.  Notice also that Investment Option B also started out with a phenomenal first year return of +36% compared to Option A’s return of only +10%.  Another example of why chasing performance can be very harmful to your wealth.

I am really looking forward to speaking at ChartCon 2016.  The schedule shows me on at 10:30am PT where I'll talk about the marketing of Wall Street disguised as research and show a couple of things about Technical Analysis that annoy me.