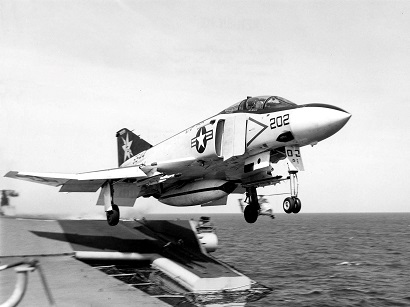 Oh no!  He is losing it!  I have stated a few times that the well seems to be running low; this article might confirm that.  Here is an attempt to turn basic aerodynamics into an investment process.

CL is the coefficient of Lift

p is the density of air

V is the freestream velocity

A is the surface area of the lifting surface

L is the life force produced 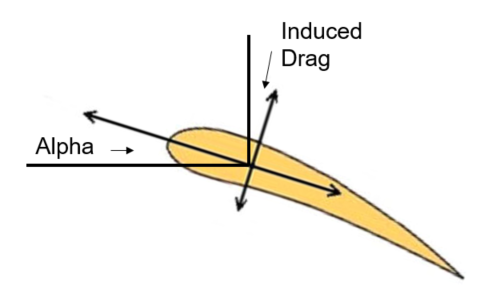 The amount of lift generated by a wing is directly related to the angle of attack (alpha), with greater angles generating more lift and more drag as it increases the frontal area.  This remains true up to the stall point, where lift starts to decrease again because of airflow separation.  Planes flying at high angles of attack can suddenly enter a stall if, for example, a strong wind gust changes the direction of the relative wind, an effect that is seen primarily at low airspeeds. 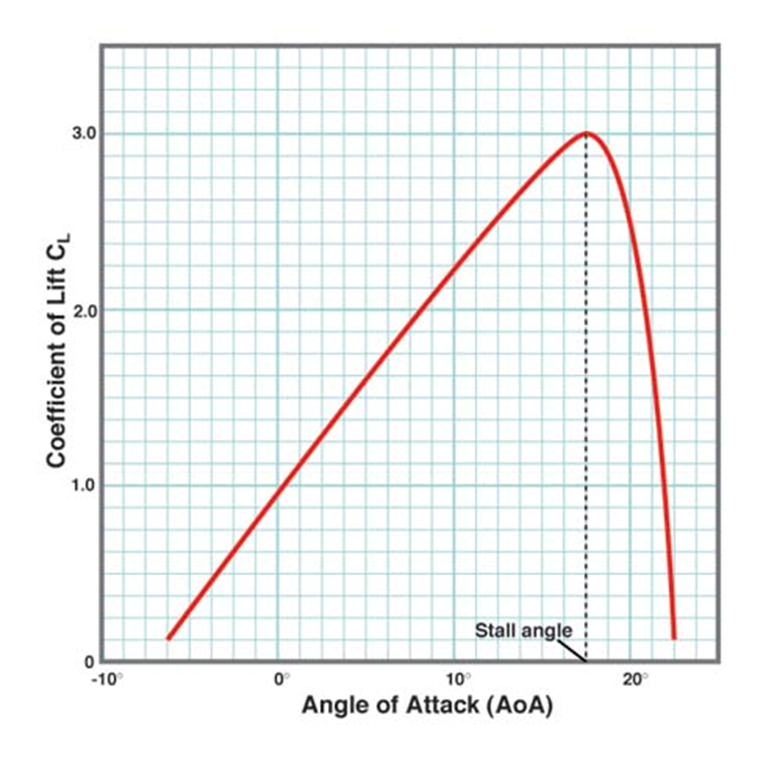 Too much alpha and the wing will stall

Translation into a Technical Model

p = Environment (changes over time – gives you an edge)

A = Assets (capital to commit for investment)

A risk-adjusted measure of the so-called "excess return" on an investment. It is a common measure of assessing active manager’s performance.

The difference between the fair and actually expected rates of return on a stock is called the stock's alpha.

What is one of the first things you learned when starting to fly instruments?

Note:  The top graphic is an F-4J Phantom launching off the waist catapult on the USS Independence sometime in the mid-1970s.  When landing an F-4 on an aircraft carrier you used Angle of Attack for speed control instead of airspeed.  I promise I’ll try to get back to technical analysis next time.