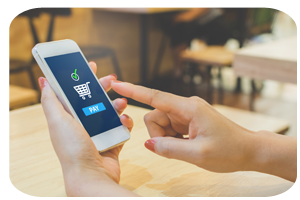 Stocks making new 52-week highs are clearly in uptrends and leading. Even though Paypal is just shy of a 52-week high, the bigger uptrend and wedge point to new highs in the near future. 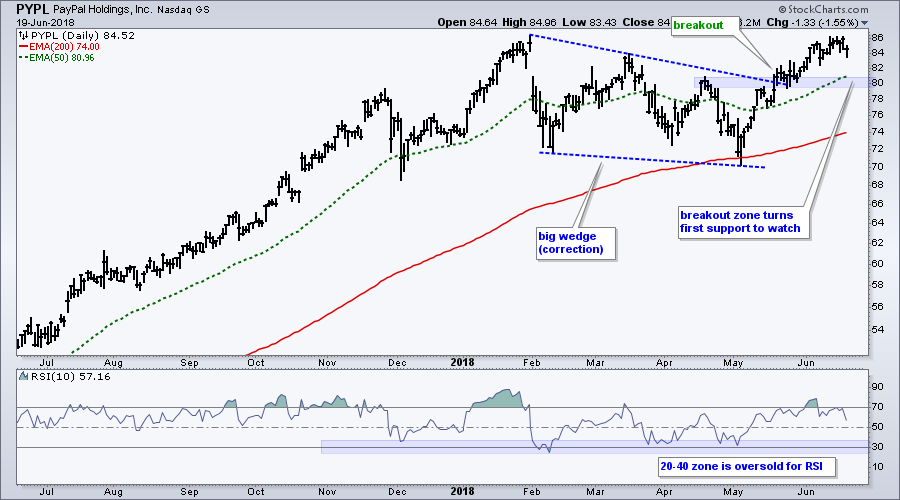 This breakout argues for a continuation of the bigger uptrend and I would expect new highs in the coming weeks and months. The breakout zone around 80 turns first support to watch on a throwback (test of the breakout). A move into this zone could present an opportunity.