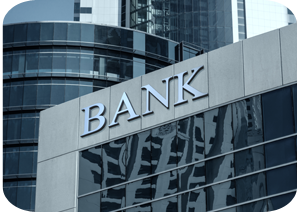 The Regional Bank SPDR (KRE) fits my divergence criteria because it is in a long-term uptrend. The long-term trend is up because the ETF recorded 52-week highs in mid-March and mid-June, and the 50-day EMA is above the 200-day EMA (not shown). 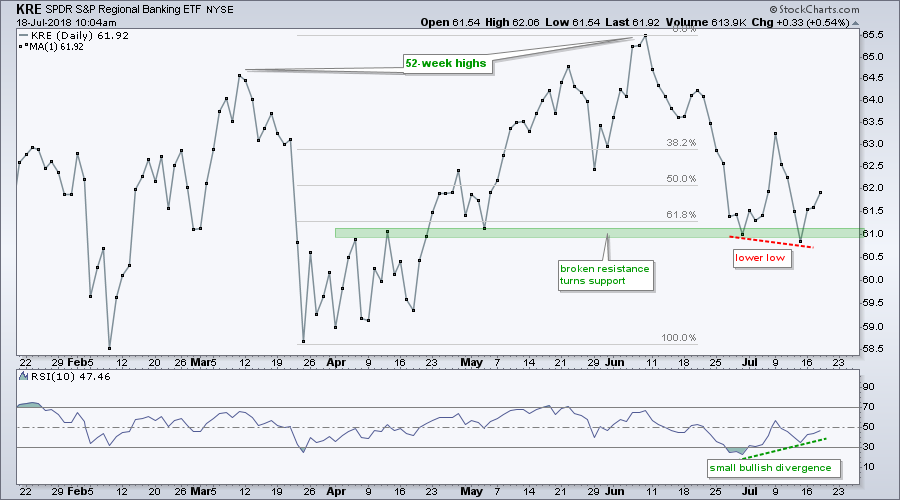 A small bullish divergence occurred because the ETF formed a lower low from late June to mid-July and the indicator formed a higher low. Also notice that RSI held above 30 with last week's dip and this means a bullish failure swing could also be forming.

Returning to the price chart, this is also a good spot for a price reversal. Notice that the decline into mid-July retraced around 2/3 of the prior advance and returned to the breakout zone (61). Broken resistance turns support and 2/3 is the maximum retracement expected for a correction.

In short, it looks like the pullback is ending and the bigger uptrend is taking over again. This projects a move to new highs in the coming weeks.