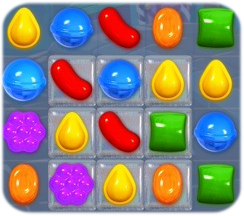 The chart below shows Activision Blizzard (ATVI) with a series of higher highs and higher lows over the past year. The stock fell with the rest of the market in early October, but did not even test its August low and did not break the 200-day EMA. Thus, ATVI held up better than the S&P 500. 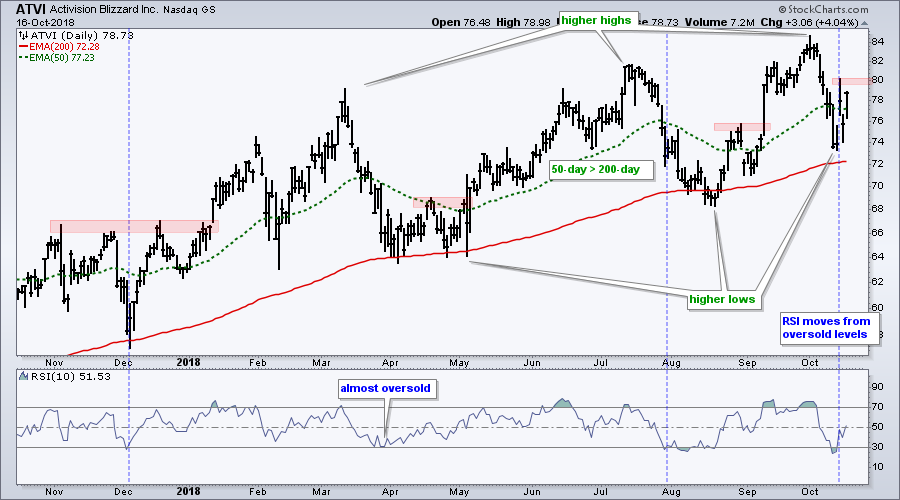 Despite a questionable environment for the broader market, ATVI remains in a clear uptrend. The stock hit a new high in early October and the 50-day EMA remains comfortably above the 200-day EMA. The indicator window shows RSI(10) becoming oversold last week and moving above 30 on Friday. This suggests an oversold bounce in the making and a possible challenge to the October high.