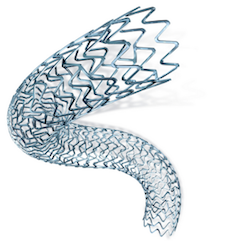 An existing uptrend and short-term breakout on high volume point to higher prices for Boston Scientific.

The chart below show BSX hitting a new high in early March and then falling rather sharply into mid April. A volume spike punctuates the plunge below 35 and this looks like a selling climax that washed out most the sellers. The stock then recovered with a move back above its rising 200-day SMA and I think the long-term uptrend remains intact. 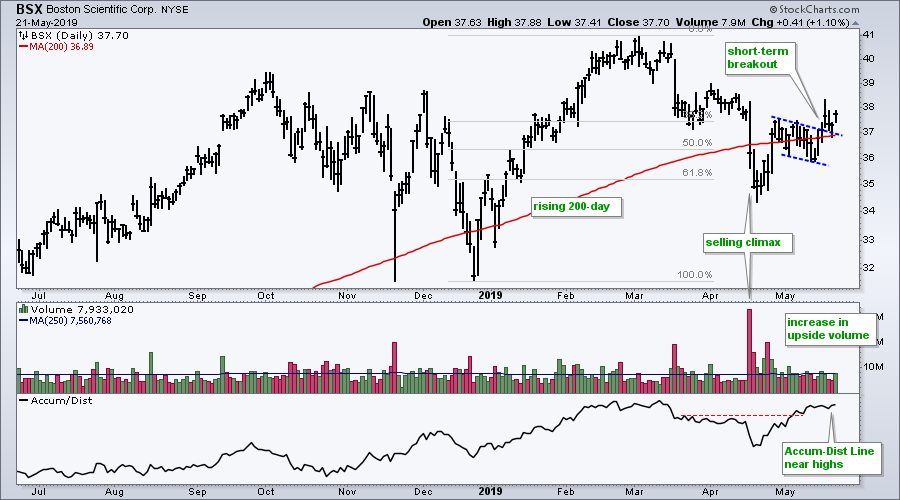 Short-term, the stock moved above its 200-day in late April and then corrected into mid May with a falling flag pattern. This is a bullish continuation pattern that represents a small correction. BSX broke out of the flag pattern last week and this breakout is largely holding.