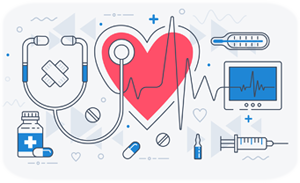 After hitting a new high, the stock fell back to the 200-day SMA in April and even gapped lower on April 11th. This gap did not last long as the stock surged above 40 and filled the gap. This surge also put the stock back above its 50-day and 200-day lines. 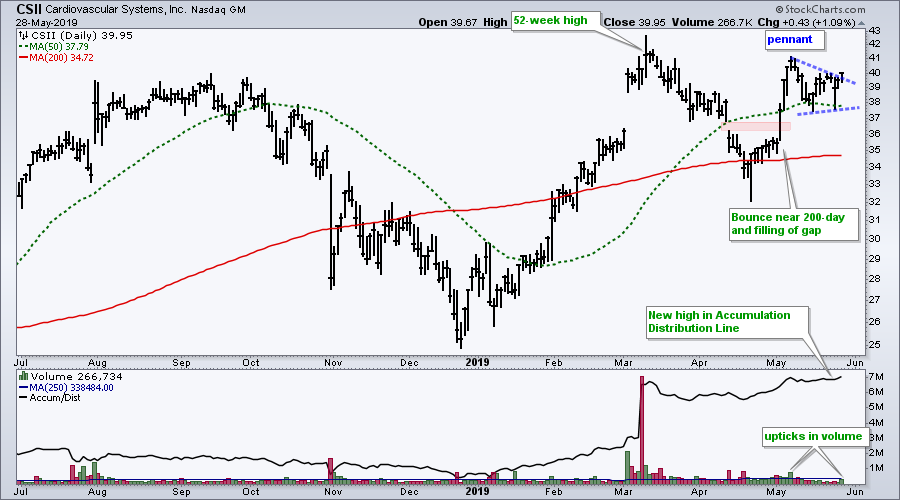 The indicator window shows volume and the Accumulation Distribution Line (ACDL), which hit a new high here in late May. This new high reflects strong accumulation in the stock and supports the bounce. Chartists can re-evaluate this bullish thesis on a close below 37.