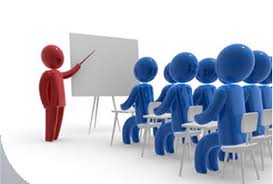 I attend investment seminars as half-monk, half-hit man.  My time is a precious commodity, so if you are a speaker and see me in the audience, be prepared.  My hot button is when speakers show a few elaborate slides, “share” their four favorite tenets to successful investing and then launch directly into their marketing pitch.  They act as if they’ve given you the keys to the kingdom, proving their brilliance and justifying your attention. And those four tenets are invariably the same:

God knows, the investment realm is flooded with these sorts of clichés and they have some value, but only if you embrace these tenets and make them your own.

For example, a recent television talking head – who shall go unnamed – gave a brief presentation during which he adamantly repeated the importance of staying on the right side of the trend.  He repeated his simplistic mantra some half-dozen times in just a few minutes.  If I had been in the live audience, the hit man in me would have been all over him.

My point being that you must take responsibility for unlocking the golden kernel of truth in such a cliché.  When my son was ten years old, I had him in front of my class, fielding charts from the audience as he applied trend lines with his big yellow highlighter pen.  He was allowed only three choices: up, down or sideways.  He usually nailed it.

In my own trading, I do embrace the cliché “the trend is your friend,” but I’ve made it my own in the following ways.

The key takeaway here is that many of the old familiar investment sayings and clichés have a great deal of built-in wisdom, but only if you are willing to take the time to consider how you personally can apply them within the framework of your own investment methodology.  So the next time some guru tells you to “cut your losses short”, challenge him as to how he applies this maxim within his own trading.  Ask him how he walks the talk! 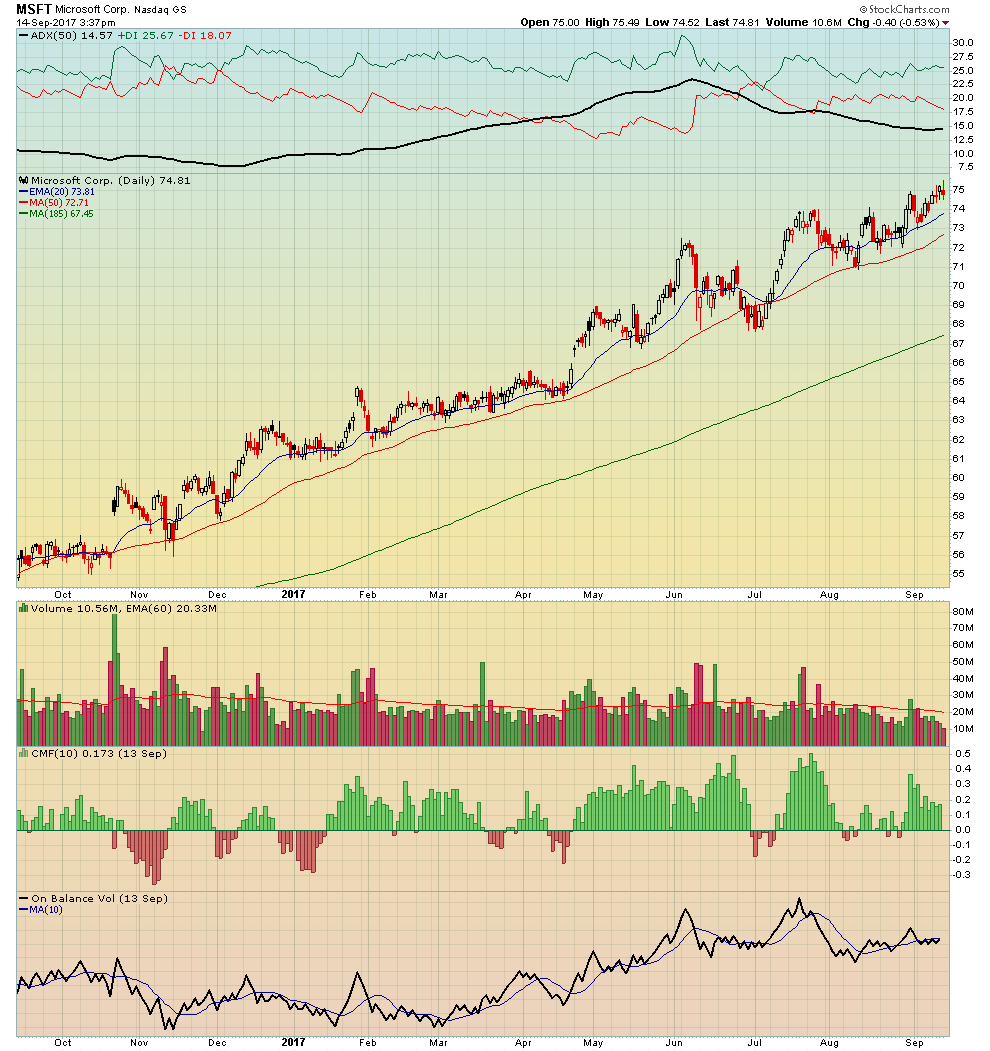