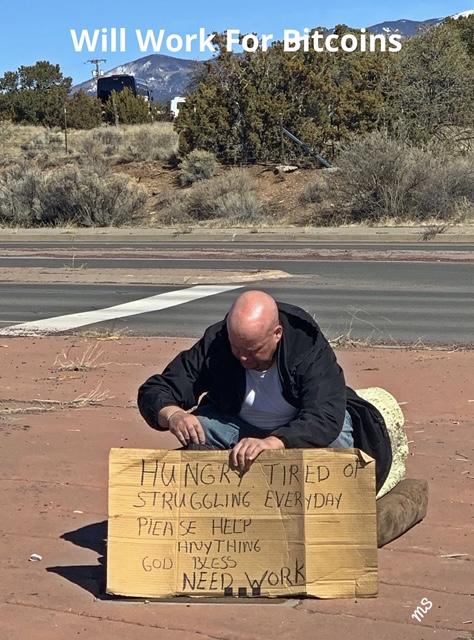 My Dollar theory differs from so many analysts. First, I know that the traditional relationship between the Dollar, commodities and the stock market holds for a while, then completely shifts according to each economic cycle. I have experienced it during my trading career and delved into it when I was writing my book.

Secondly, I know that all relationships in current times are historic and suspect. Just think about NASDAQ is now up on the year, given all the bad news with, most likely, more bad news on the horizon.

Thirdly, I have held steadfast to my stagflation theory. Now, I see Paul Tudor Jones and other media folks beginning to hypothesize the same. After all, it does not take that much gray matter to figure out that the tidal wave in money supply and fiscal stimulus is a head's up.

Why are so many folks bullish on the Dollar? Here is the theory in a nutshell.

Here are 10 reasons why.

Two: Rising unrest, to the point of calls for a civil war and perhaps revolution, in the US and globally, including China.

Four: No real solid implied relationship between the Dollar and the market, plus the recent rise of bitcoin.

Five: In the 1970s, the Dollar initially rose, then inflation drove it down, while recession lingered.

Six: Historical low interest rates like never before, with talks of the US going negative while debt soars to historic high levels.

Seven: A great reckoning soon to come in regards to the ginormous debt balloon.

Eight: Underestimating an alliance of China, Russia and perhaps India, which could threaten the Dollar as the world's reserve currency.

Nine: Oil and Iran, which could explode at any time to drive oil up. Will make all deflation theories unravel like a bad run in a stocking.

How does this impact the market? The longer-term effect of the virus could be lower demand. But, with the amount of money being dumped into the global economy, the ultimate scenario is for stag to hyperinflation. That is not good for the Dollar.

Please watch the latest installment of Mish's Market Minute on StockCharts TV - I think you'll like it! I walk you through 6 market phases and why these inflection points lead to big profits. Then, through examples, I show you how to trade them and define your risk and reward. Finally, I give you several actionable and timely trades with everything you need to know.