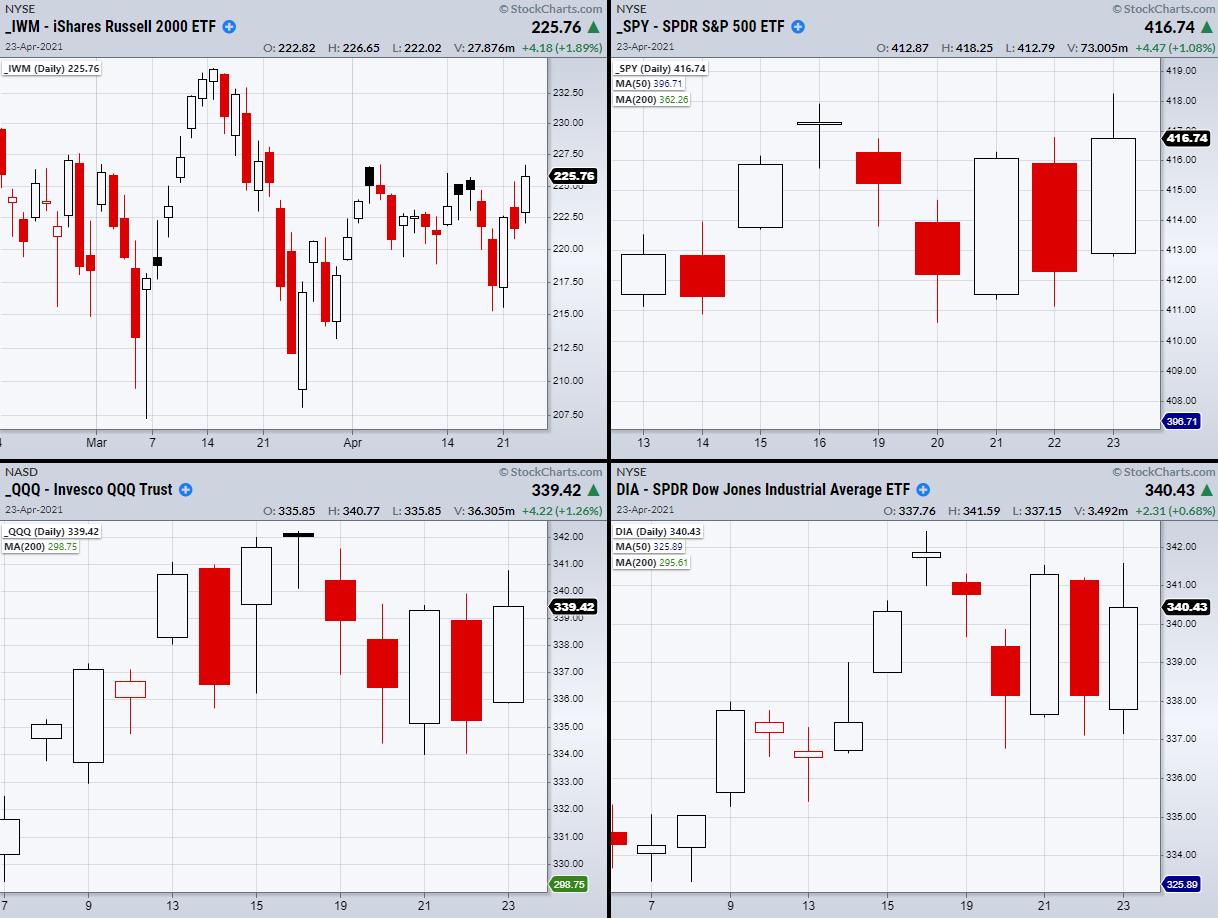 The Russell 2000 (IWM), Nasdaq 100 (QQQ), Dow Jones (DIA) and S&P 500 (SPY) all have the potential to make large moves Monday, if they clear their resistance levels together.

This month, the SPY, QQQ and DIA were able to make substantial gains. Currently, they sit close to new high territory. Additionally, each has resistance from a prior high created on Friday the 16th. However, IWM never made a move back towards all-time highs and has spent most of April struggling to hold over the 50-day moving average at $222.98. On Friday, IWM came close to clearing its monthly high at $226.69, but missed by 5 cents!

This makes Monday a pivotal day for the small-cap sector, as clearing the 226.69 price level will mean that IWM is finally looking to get back on track towards its all-time high price at $234.53. That would also be a great sign for the other indices that could use the boost of IWM's resistance break to push themselves higher.

It should also be noted that, because IWM spent most of its time trading sideways this month, it has the most potential for an explosive move higher when compared to the other indices. If the situation lines up, we could have a great continuation from Friday's bullish close.

With that said, we should be careful to set such high expectations, as the market plays by its own rules. This means that for Monday, we should look not only for a break of these key resistance points, but also for a large push in momentum through them. Some of the best breakouts can be confirmed with large amounts of volume to back them up.

Watch Mish use the Real Motion indicator to find hidden strength in stocks and ETFs in this week's episode of StockCharts TV's Mish's Market Minute! 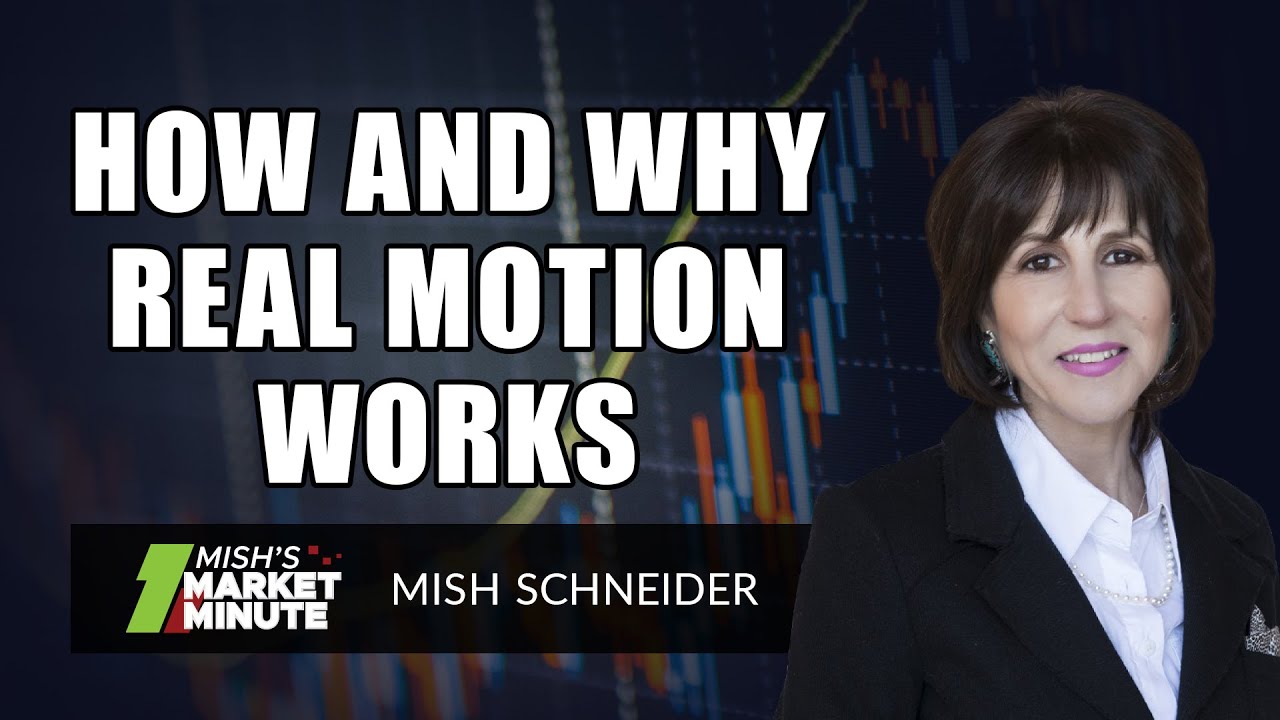