In a monumental achievement, backtests of 39,832 trading rules by researchers at Columbia University and Academia Sinica resulted in a big discovery. • None of the gains were statistically significant in ‘mature’ markets such as the Dow Jones Industrial Average and the S&P 500. But further mathematical analysis revealed a winner. 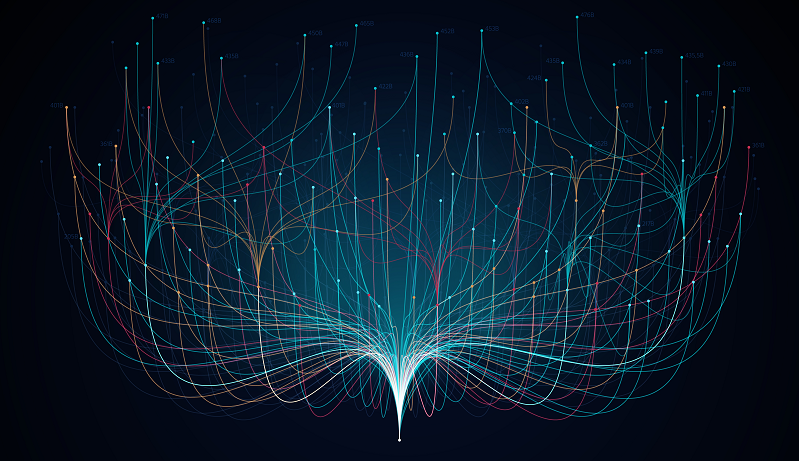 Figure 1. Many are tested, but few are chosen. Illustration by MicroOne/Shutterstock.

As we saw in the previous part, the author of Evidence-Based Technical Analysis, stock trader David Aronson, backtested 6,402 trading rules for his book. But after removing data-mining bias, none of the strategies produced gains beyond what would be expected by random chance. Even the most attractive returns were not likely to repeat in the future. (See excerpts.)

Aronson’s book, however, went on to point out a different and even more valuable public service.

He describes the work of two professors at Columbia University and Academia Sinica, Po-Hsuan Hsu and Chung-Ming Kuan, who backtested an astonishing 39,832 technical-analysis strategies — over six times more than Aronson himself had analyzed. Many of the two professors’ trading rules were far more complex than the ones in Aronson’s own project.

As Aronson points out in his book, “The study showed that none of the rules produced statistically significant gains on either the Dow Jones Industrials or the S&P 500.” The Columbia/Sinica researchers call these “mature markets,” which consist of relatively well-established corporations. However, the backtests did find a few complex rules that, after transaction costs, could be profitable on the Nasdaq Composite, which includes many tech firms, and the Russell 2000 index of small-cap stocks. The authors consider these to be “young markets,” with newer companies. (See the Journal of Financial Econometrics, Volume 3, Issue 4.)

Unfortunately, none of the promising backtests on the young markets were anything that most individual investors could carry out in their own brokerage accounts. These complex strategies definitely wouldn’t be possible in the vast majority of 401(k)-type programs, which offer only a selection of funds — with no ability to purchase individual stocks — and limit trading to just once or twice a month.

For us mere mortals, Aronson offers hope. After reviewing the tens of thousands of backtests he studied — his own and those of the Columbia/Sinica team — he concludes that the simplest price information (what academics call momentum) produces good performance without the need for complex trading strategies.

He provides examples in his book, two of which are:

Why is it so hard to find simple rules that pick the best stocks out of a market? To answer that, we have to understand the distribution of winners and losers in a stock exchange, as we’ll see in the fourth and final part of this series.