It’s often assumed that stock markets follow a ‘normal distribution’ — a bell curve — but there’s nothing normal about the way stocks behave. • In any securities exchange, where the sum of the greed and fear of all traders’ opinions determines the prices, there are a few big winners and many big losers in what’s known as the ‘free-market distribution.’ 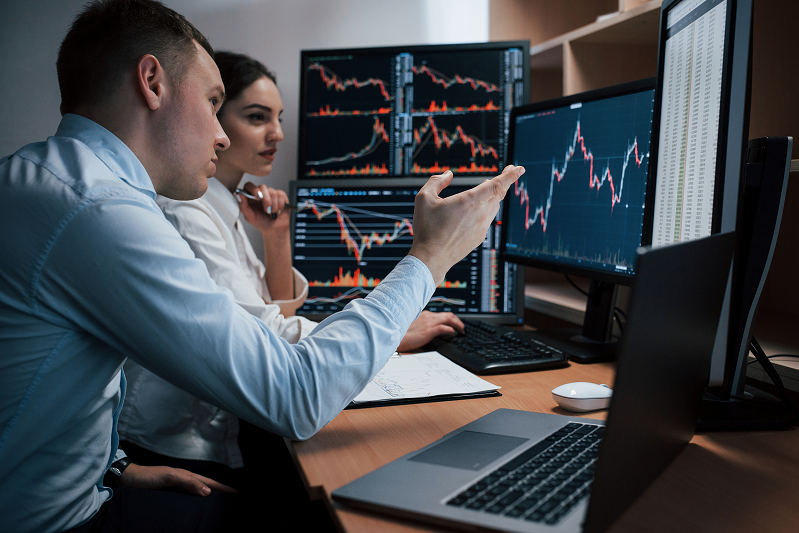 Figure 1. Indicators work until they don’t. Photo by Standret/Shutterstock.

We saw at the beginning of Part 2 a diagram of the so-called Galton board. This device is routinely trotted out to illustrate how a bell curve forms, when fed data from the outside world. Small balls are poured into the top of the board, then they roll down, bouncing off metal pins and falling into side-by-side bins at the bottom. More balls come to rest in the center bins. Fewer balls wind up in the outer bins, thereby forming a bell-shaped pattern. Neat and hard to dispute.

The bell curve fits a lot of natural phenomena: the totals of two dice rolled enough times, the heights of incoming college freshman, and many other cases.

Unfortunately for those of us who want to make money in the stock market, neither the historic old trading pits nor today’s supercomputer networks have ever performed that way.

Ken Fisher, the well-known wealth manager and long-time Forbes contributor, deemed the stock market the “Great Humiliator” in a 2004 column. He pointed out that the huge 1990–1999 bull market could not end until virtually all of the pundits who were bearish had changed their minds and become bullish. The market will always do what most traders don’t expect. When there are still a few people left who haven’t yet deployed their money into equities, there’s cash on the sidelines that will eventually flow into the market. When the former skeptics finally sink all their funds into stocks, the buying pressure ends and the crash begins.

As human beings, we fear the prospect of a loss more than twice as severely as we look forward to an equivalent gain. This is know as “prospect theory,” according to numerous behavioral finance studies (beginning with Kahneman and Tversky, 1979).

Most individuals hate, hate, hate the gut-punch of losing more than 30% of their life savings. People tend to liquidate their equities when faced with such losses, which is exactly the wrong time to do so. This results in a so-called Behavioral Gap — annualized underperformance of 2 percentage points or more (as explained in my Muscular Portfolios summary).

Unfortunately for us, the S&P 500 crashes more than 30% about once every 10 years, on average — a sudden dive that’s easy to forget about during a long bull market.

These huge losses are not predicted at all by the standard model, which is technically known as a “Gaussian distribution.” One of the 2013 winners of the Nobel Prize in Economics, University of Chicago professor Eugene Fama, discovered this early in his career. He analyzed the Dow Jones Industrial Average and wrote in his doctoral thesis:

“Big price changes were far more common than the standard model allowed. Large changes ... happened two thousand times more often than expected. Under Gaussian rules, you should have encountered such drama only once every seven thousand years; in fact, the data showed, it happened once every three or four years.”

Carl Frederick Gauss, a German mathematician, published his first scientific work on the bell curve in 1809. Like an irritating child, stock markets don’t follow a Gaussian distribution but what’s called a “Levy distribution.” That’s named after Paul Levy, a French statistician who lived from 1886 to 1971.

The stock market’s behavior is anything but a normal distribution. Levy-like action is more commonly known as “fat tails.” The stock market has more big winners (and big up days) than expected and a lot more big losers (and big down days) than expected. Nassim Nicholas Taleb famously called the market’s unexpectedly frequent crashes “black swans” in his book of the same name (The Black Swan, 2nd Ed., 2010).

The vast majority of stocks underperform the market

Figure 2 illustrates how severe the market’s “fat tails” are. Only a few stocks are big winners, and there are way, way, more big losers than you’d expect. 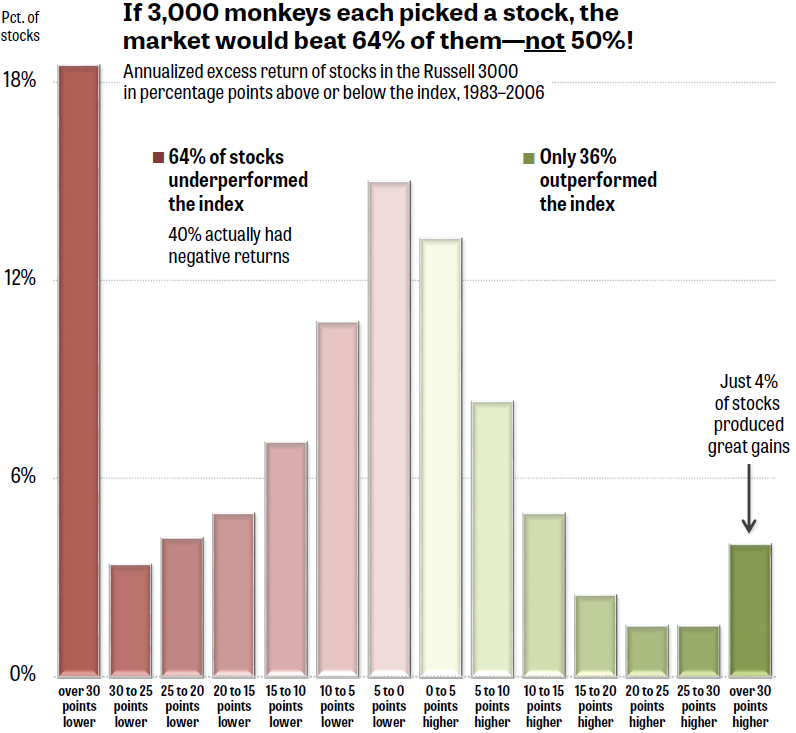 Figure 2. What’s been called the “free-market distribution” or the “capitalism distribution” reveals that only 4% of listed stocks each year produce truly great returns — but hardly anyone can predict which stocks those will be! Source: Crittenden and Wilcox, 2012.

It’s easy to assume that half of all stocks outperform the market index, and the other half underperform. This is the basis for the mistaken idea that blindfolded monkeys throwing darts at a list of stocks could achieve the same return as the market. That’s not true at all. If each of the monkeys picked one stock at random, 64% of the primates would underperform the market!

Two researchers analyzed the excess returns from 1983 through 2006 of all of the stocks in the Russell 3000, which represents 98% of the US market. Figure 2 shows that 64% of the stocks underperformed the index. About 18% of the companies lagged the index by 30 percentage points annualized or more (the red column on the left). Talk about a fat tail!

On the right, there’s another group of stocks that a bell curve doesn’t fit. This mere 4% of all stocks — about 120 of the 3,000 each year — beat the index by an awesome 30 points annualized.

In fact, those 4% returned so much money to investors that if you’d held the other 96% — i.e., you somehow bought on Jan. 1 each year what would turn out to be the 2,880 worst performers — you would have earned no more than if you’d held T-bills.

Of course, it isn’t the same 120 stocks each year that outperform. An army of analysts and advisers — call it the “financial disservices industry” — tries to guess which stocks will be the stars in each coming year. But the Great Humiliator changes the game all the time. Whatever stocks people are now pouring their money into will soon switch from rally to correction — or worse. That’s why indicators that worked in the past don’t work going forward.

To understand how difficult it would be to predict each January that 4% of big winners, imagine this scenario:

You could measure all of the grasshoppers’ legs. You could compile a list of the last time each of them jumped. You could take their temperatures with tiny rectal thermometers.

None of this would give you any information about which four would be the next to hop. There are too many random events! A shadow passing over, a neighboring grasshopper making a sudden move — anything can startle one or two of the little critters into jumping from place to place.

Now think of the billions of daily data points in every major securities exchange. Projected earnings! A possible new CEO! Rumors of war! Any unpredictable thing can change the course of any stock’s price, either up or down.

The investor’s hope: to grow a portfolio without crashing

What’s an individual investor to do? A complex indicator, which worked great in the past few years or decades, is likely to disappoint you as soon as the market changes. Only a few classic, timeless forces are likely to keep working for you, as they have since the first stock exchange began in Amsterdam in 1602:

There’s no one perfect answer. But there are a lot of imperfect advisers who’d be happy to take your money for answers that excelled in the past but offer no guarantee of outperforming in the future.