Using multiple types of assets in a portfolio isn’t just a theory. It works in the real world to cut your losses and increase your gains. • Only in the past few years have all of the major global asset classes achieved representation by low-cost exchange-traded funds. This presents a way for individual investors to diversify their portfolios for greater profits such as never before. 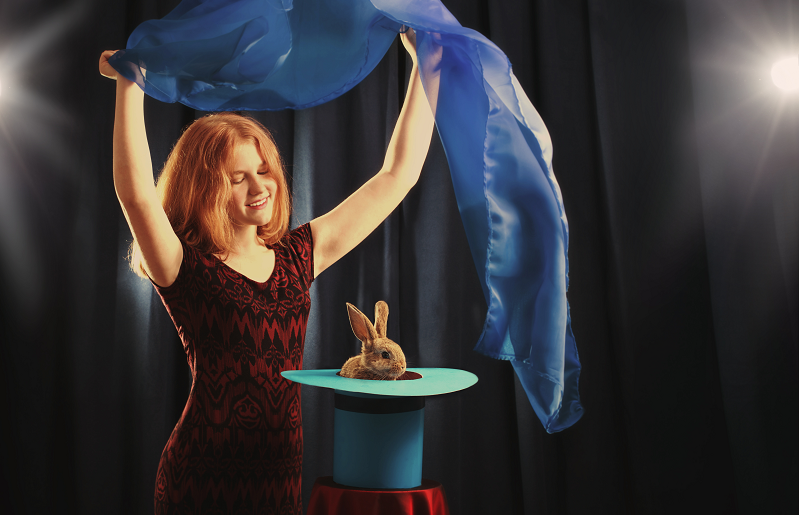 Figure 1. Want to use the magic of diversification? It works better with a greater number of assets to choose from. Today’s new, low-cost ETFs are just what we need. Photo by Maya Kruchankova/Shutterstock.

Diversification into assets other than stocks lets us pull a rabbit out of a hat. As we’ve seen in the first three parts of this series, a diversified portfolio can give us more profit than any one individual class of assets by itself.

What if we diversify our portfolios beyond just two asset classes? From the 19th century to the first few years of the 21st century, the only securities that were easy for individual investors to buy were stocks and bonds. Fortunately for us, the explosion of low-cost exchange-traded funds (ETFs) in the last few years now gives us a full set of global indexes to work with. 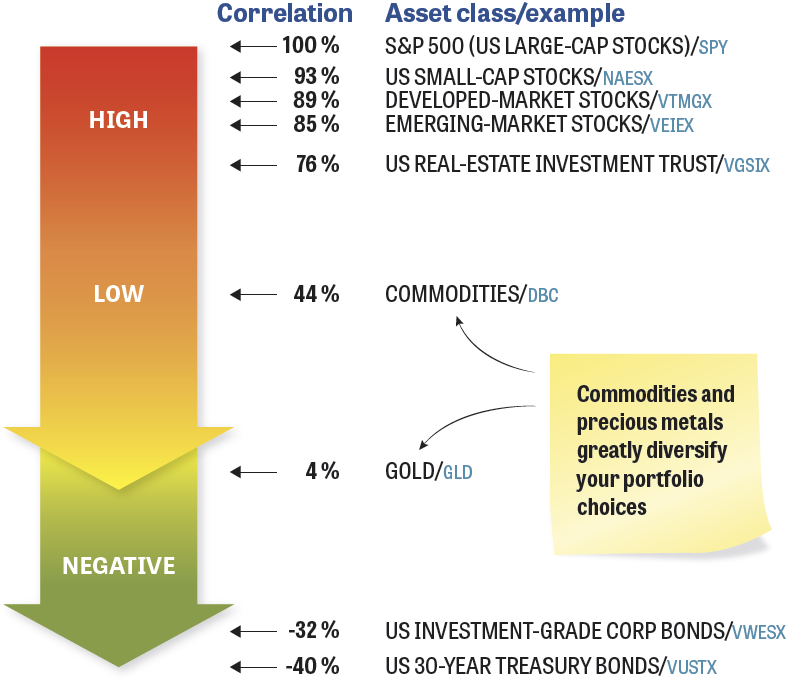 Figure 2. You could divide the world into an infinite number of asset classes, but a dozen or so are plenty to give us major benefits of diversification. Illustration by Pieter Tandjung.

Figure 2 shows nine global asset classes and their recent correlations with the S&P 500.

All of the correlations with the S&P 500 in Figure 2 were computed by Portfolio Visualizer’s asset-correlation calculator using the actual mutual funds and ETFs that are named in the illustration. The correlation numbers are from Nov. 18, 2004, through Sept. 8, 2017. (The exception is DBC, whose inception date was Feb. 6, 2006.) Correlations change all the time. You’ll get a different set of numbers for any other time period you choose. The dozen or more years in this study function as a general guide.

Assets with low or negative correlation are handy 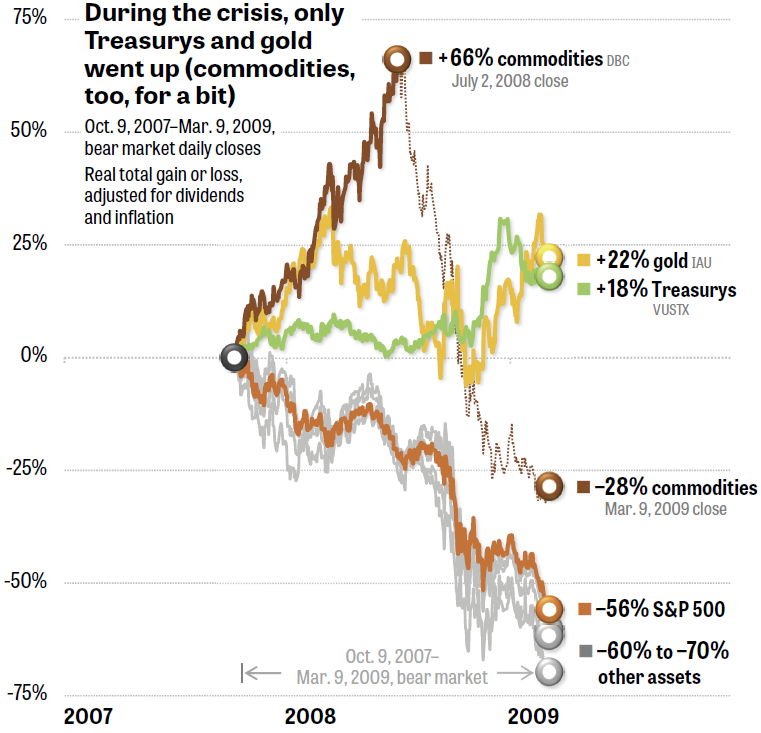 Figure 3. During the global financial crisis, bonds and gold actually rose in price. Commodities rose a phenomenal amount — 66% — until the collapse of the housing bubble turned into a serious recession, cutting industrial demand.

Why do we care about these correlations? Figure 3 shows the big, big advantage you had during the 2007–2009 bear market if you had a mechanical formula (known as asset rotation) that gradually shifted your portfolio out of assets that were in downtrends and into assets that were in uptrends.

During an equity crash — as we experienced in 2000–2002, 2007–2009, and many other periods in history before that — something is always going up. It might be commodities, it might be precious metals, or it might be bonds. (Cash in money-market accounts, of course, always goes up. Cash actually beat the S&P 500 in calendar year 2018, for example.)

The above asset classes give us plenty of ways to move our portfolio out of securities that are in downtrends and reposition ourselves into securities that are currently in uptrends. Trends such as these are measured by a momentum factor, as expressed by economists Eugene Fama and Kenneth French in their long-standing “four-factor model.” (Fama won the Nobel Prize in Economics in 2013 for his work in proving the existence of this and other factors.)

In a nutshell, asset classes that have risen in price during the past 3 to 12 months have a statistical tendency to continue rising for at least another one month. This is the basis for the old saying, “The trend is your friend,” which has been profitably used by traders for hundreds of years.

This opportunity has arisen in little more than a decade

Only in the past few years have exchange-traded funds covered enough global asset classes to make asset rotation cheap and easy for individual investors to use. “ETFs have revolutionized the ability to take advantage of intermarket relationships,” according to John Murphy, StockCharts’ chief technical analyst.

The first ETF for physical gold (GLD) opened as recently as 2004. The first commodities ETF opened in 2006 (DBC), but it required expensive tax preparation due to its Schedule K-1 income. (This kind of income can render your gains taxable, even in tax-deferred accounts.) The first commodities ETF to solve the tax problem (PDBC), generating ordinary Form 1099 income, didn’t open until 2014.

It’s only been a few years, therefore, since these pieces of the global investing puzzle have all come together. Investors have an, ahem, golden opportunity to take advantage of this megatrend to diversify their portfolios, making them more profitable yet crash-resistant.

Unfortunately, the popular 20th-century investing style known as Lazy Portfolios does diversify across some of the above asset classes, but it doesn’t take advantage of the Fama-French momentum factor. The five major Lazy Portfolios all crashed 36% to 49% during the 2007–2009 bear market. That’s only slightly better than the S&P 500’s 56% loss. (These numbers include dividends and are adjusted for inflation.) Most individual investors won’t tolerate such losses. Many people threw in the towel near the bottom of the crash, locking in huge declines.

This is why I’m excited about the newer investing strategies that are called Muscular Portfolios. Designed by financial experts such as Mebane Faber (author of The Ivy Portfolio) and Steve LeCompte (editor of CXO Advisory), these easy-to-use strategies combine the momentum factor with all of the asset classes named above.

Tracked with real money for years, their two portfolios lost a mere 21% or less in the 2007–2009 bear, while the S&P 500 vaporized 52%. (These numbers include dividends and are adjusted for inflation, but between monthly closes, not daily.) Losses like those are tolerable by mere mortals. Best of all, such portfolios — using the magic of diversification that we’ve seen in this series, but enhanced with the momentum factor — can gain more over long periods than the crash-prone index, which is fully exposed to equities at all times.

For more information, see my one-page Muscular Portfolios summary in the StockCharts website.