Like many things that individuals try when trading against the professionals, foreign currencies look easy but are actually hard to eke a profit out of. • Unless you have some amazing, unheard-of talent, there may be no strategy that can consistently make you a winner at trading currencies. Even sophisticated funds that specialize in currencies don’t greatly profit. 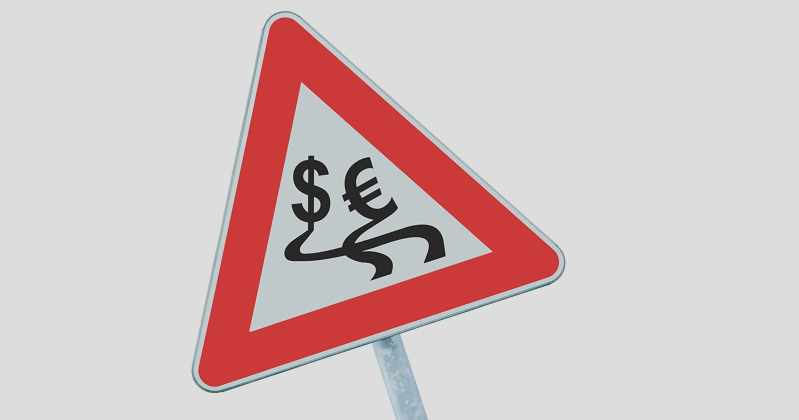 Figure 1. Currency movements look easy to predict but may be too random to reliably extract profits from. Illustration by Kaspri/Dreamstime.

As we saw in the previous parts of this series, the vast majority of currency traders believe they will make a profit, but only 30% actually do.

Every currency trade is a bet that one currency will go up and a different currency will go down. All currency trading involves “pairs”: for example, you might bet that the US dollar will go up against the Japanese yen or vice versa. For this reason, simply flipping a coin to determine which side of the trade you should take would theoretically produce a profit for you 50% of the time (before transaction costs). But the human mind is hard-wired to guess wrong on the movements of currencies and other financial securities.

What if you knew the very best strategy? It wouldn’t help.

To be sure, there must be “currency geniuses” who make consistent profits for their bank or investment firm. You can be sure that these people are highly compensated and won’t be telling you their secrets for free on a TV program or anywhere else.

If you are a long-term investor, how might you handle currencies without a certificate stating that you are, in fact, a genius?

To find the answer, I turned to the CXO Advisory Group, which publishes a new academic analysis on investing every weekday. Its editor, Steve LeCompte, is a former project officer for Admiral H.G. Rickover and an engineering manager for complex systems with International Business Machines. With a master’s degree in physics, LeCompte is well-versed in crunching numbers and finding logical flaws in financial thinking.

CXO recently examined trading rules that might make switching between four major currency groups profitable. In his tests, LeCompte avoided currency futures, which many individuals have no experience with or cannot trade in a 401[k] or other retirement account). Instead, it’s easy these days to buy and sell exchange-traded funds (ETFs) that play the dominant currencies for you:

CXO backtested buying and selling all four currency ETFs for more than 11 years: March 2007 through August 2108. All four ETFs existed in 2007 or earlier, except CYB, which opened to the public in May 2008.

The tests found a slight momentum effect in foreign currencies. LeCompte examined every lookback interval from 1 month to 12 months, and tested holding only the top 1, 2, or 3 funds based on their total return. LeCompte himself points out that the strategy that turned out to be the best may have floated to the top due to luck. The real-world sample data of 11 years may not be long enough to make the results repeatable going forward.

In any case, you’ll be disappointed in the best currency trading strategy CXO found. That strategy was to hold each month whichever currency had the best return over the past three months. But even with the benefit of hindsight — you’d have to have known 11 years ago which strategy would produce the greatest gain — the best strategy earned an average annual return of only 2.3% before transaction costs.

Since the S&P 500, on average, returns about 9% each year including dividends, currencies would give you little profit by comparison — even if you were psychic.

How well do professionals profit on currencies? Not much.

OK, so we probably can’t find a strategy to trade currencies that will make us more money than plain old corporate bonds, not to mention high-flying stocks. But perhaps professionals who have the best computers and the most talented traders can make a profit in currencies.

CXO examined two exchange-traded products that use sophisticated techniques to try to squeeze profits out of the movements of 10 heavily traded currencies (i.e., the money of the so-called Group of Ten major countries):

Neither of these products is a typical “passive” fund. Both are based on indexes but use them in ways that are specific to currencies:

Despite the fact that these funds use rather sophisticated methodologies, CXO found that the returns were nothing to write home about:

CXO’s analysis of currency trends is in the article “Simple Currency ETF Momentum Strategy.” Its performance study is in “Are Currency Carry Trade ETFs Working?” Both articles are behind CXO’s paywall, which requires a subscription fee of $17.99 per month, which can be canceled at any time.

In the fourth and final part of this series, we’ll see a strategy that actually works to make you money, regardless of what may happen to the US dollar, the Chinese yuan, or other currencies.