In the run-up to its resistance level (around 2950), along with first two weeks after breaking that barrier while pushing to new highs, more defensive sectors like Utilities and Consumer Staples were leading the market higher... Read More 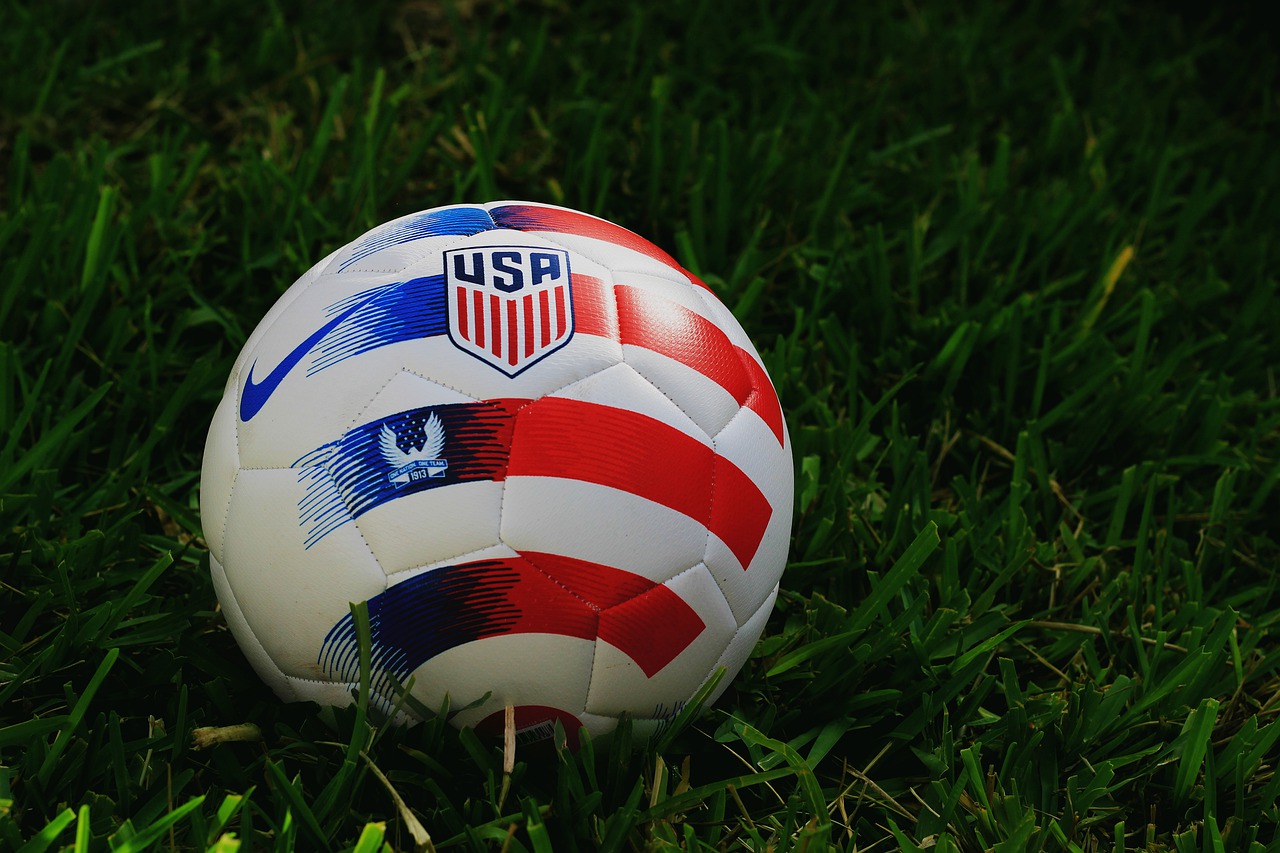 Last night (Sunday 7/7) the Dutch women's soccer team played the World Cup final against Team USA. I am not a huge soccer fan but, as a Dutchie, you have to catch at least part of that event! It did not work out for us, so congrats to the American girls for a game well played... Read More