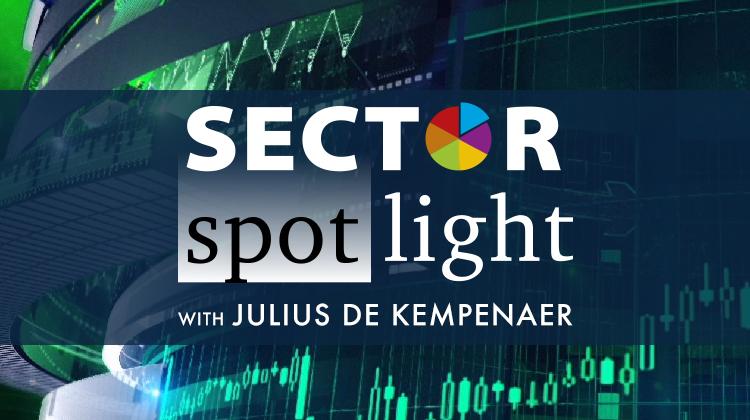 In this edition of StockCharts TV's Sector Spotlight, I discuss the current sector rotation from a weekly and a daily perspective and take a closer look at Financials. A short-term pullback appears possible in the SPY.

This episode of Sector Spotlight originally aired on December 10th, 2019.