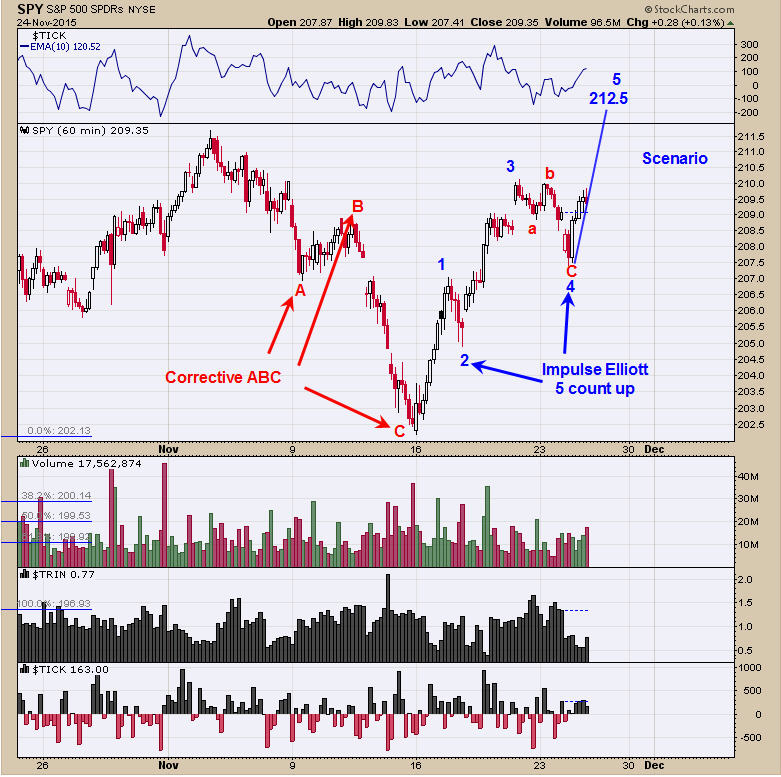 The chart above is the 60 minute chart of SPY. In Elliott wave terms, from the November 3 high, SPY retraced in an ABC corrective pattern into the low of November 16.  If a market traces in an ABC corrective, then next wave up should go into an impulse wave of a five count and it appears that is what happening.  It appears corrective Wave 4 ended today and Wave 5 up has started.  Wave 1 and Wave 3 are near equal and suggest Wave 5 could be extended.  If however Wave 5 is just Equal to Wave 1 and 3 (which is near 4.5 points), would give a target to 212.5 range on the SPY at the minimum, but if Wave 5 is extended could go higher.  The rally appears to have further to go and we remain bullish for now.  Follow us on twitter https://twitter.com/ordoracle 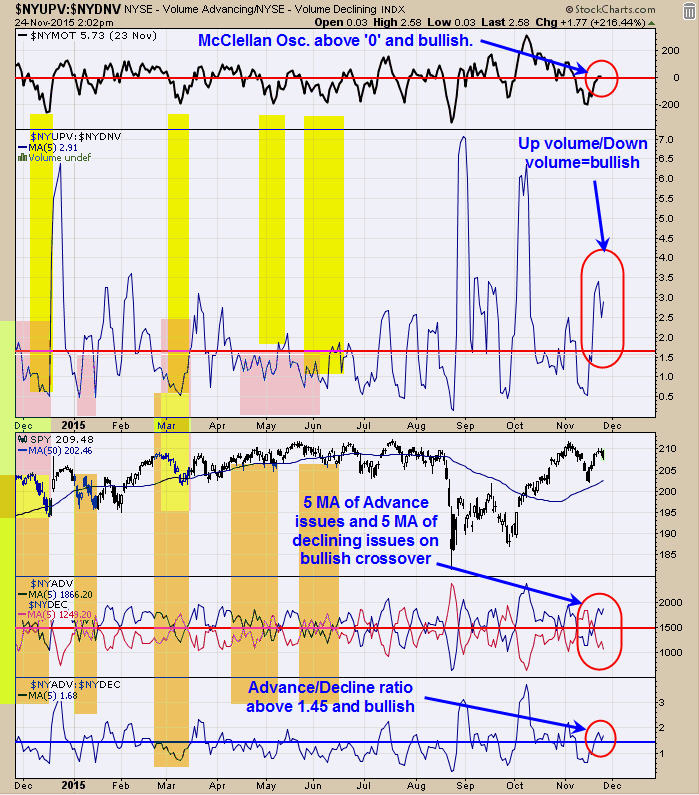 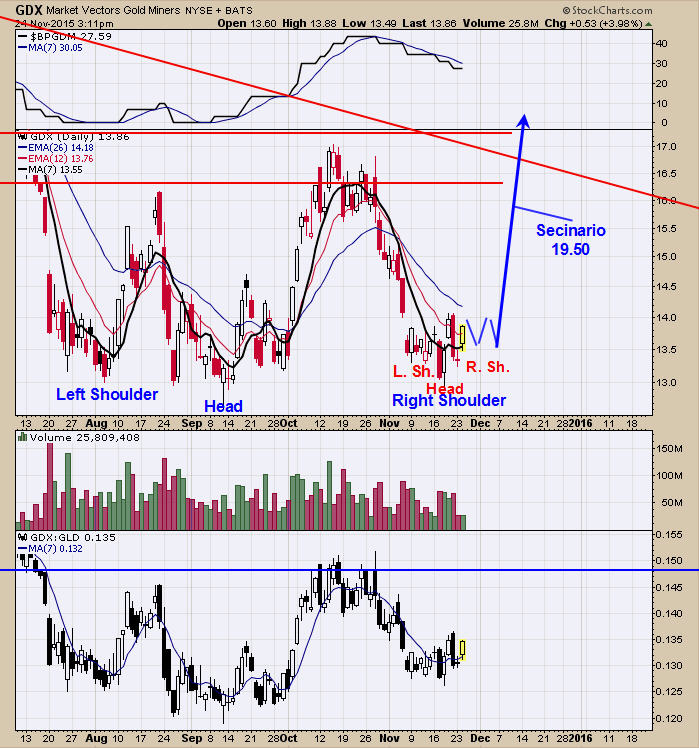