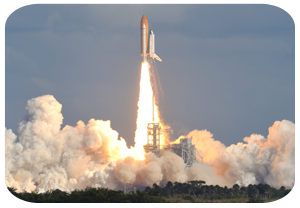 There were eight breadth thrusts in the month of May and seven of these were bullish (>70%). In particular, there were three bullish breadth thrusts last week. These strong readings show broad participation and give the bulls the edge going forward. 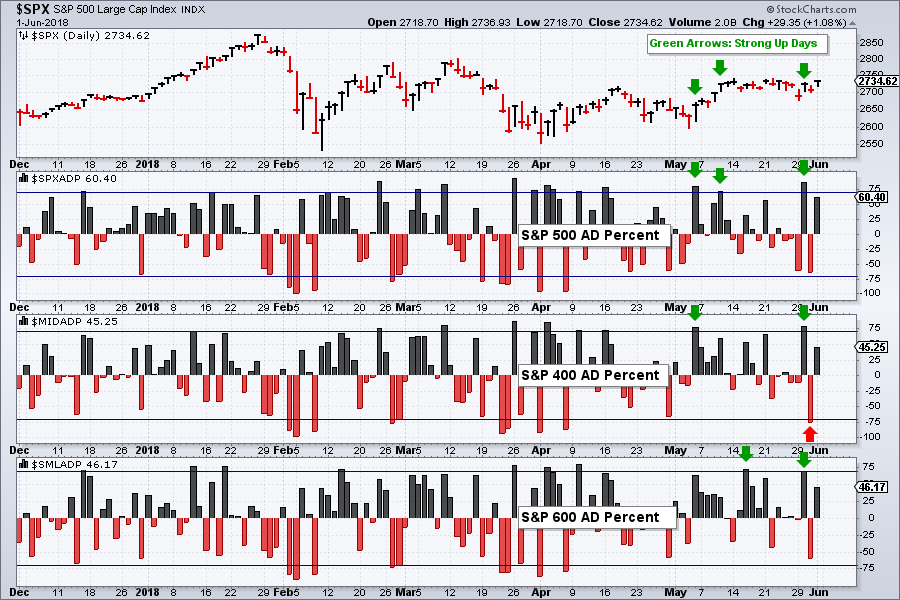 On Trend with Arthur Hill

Highlights from On Trend for Tuesday, May 29th