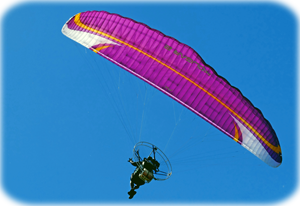 One's outlook often depends on one's timeframe. This outlook can also be influenced by recent price action or a recency bias. The S&P 500 surged 7.87% in January and recorded its biggest monthly advance since October 2015. This surge, however, was preceded by a deeper 9.18% decline in December and the biggest monthly loss since February 2009. Taking the two months together, the bears still have the monthly scoring edge. 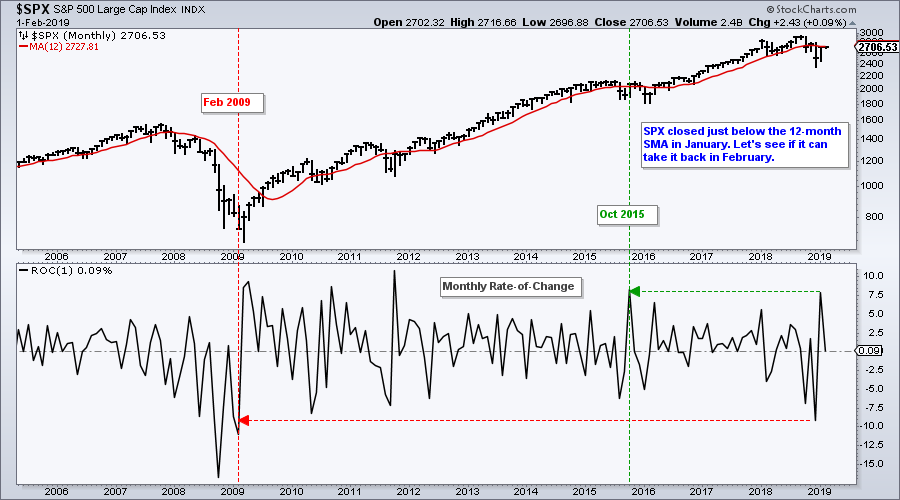 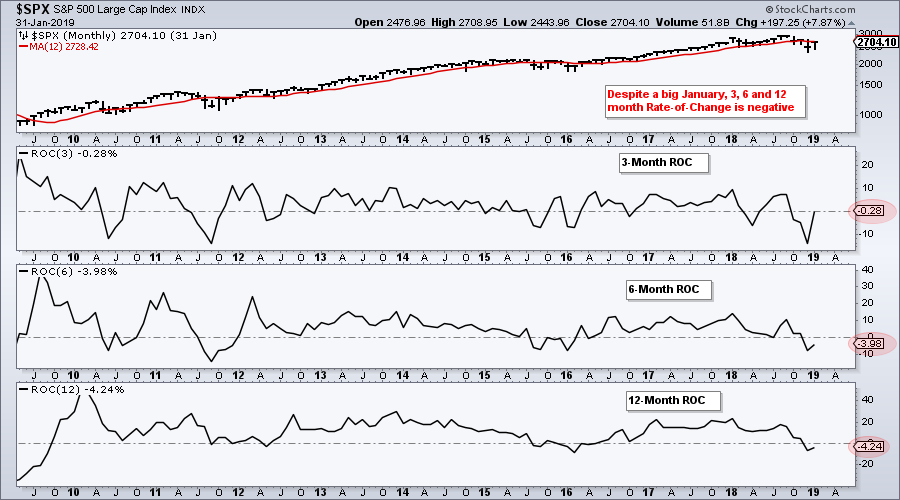 Rate-of-Change is perhaps the purest momentum indicator of all. One month momentum looks great, but three, six and twelve month momentum do not. Admittedly, the declines over the last three to twelve months are not dramatic and perhaps not worthy of a bear market label. However, traders looking for momentum names and leaders would surely pass on the S&P 500 with these Rate-of-Change numbers.