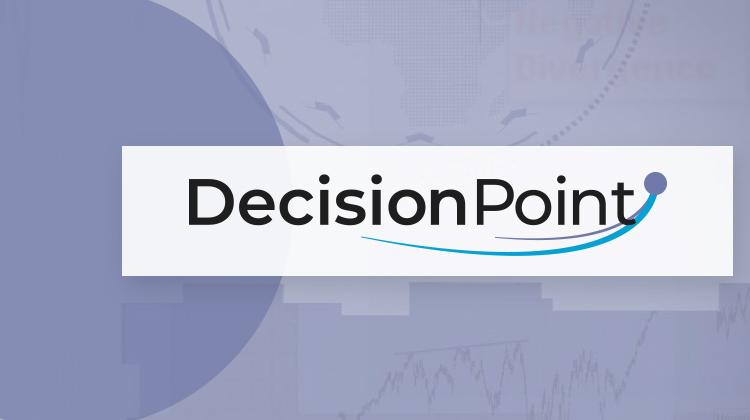 Is the market in the process of melting down - or melting up? In this episode of DecisionPoint, Carl and Erin discuss the implications they've made about the state of the market from the DecisionPoint indicators, including the new Golden and Silver Cross Indexes. Erin also demonstrates how to find the Sector Summary and "drill down" from sectors to industries to stocks. With New Years on the way, Carl and Erin discuss Fitbit (FIT) and its resemblance to a New Year fitness resolution. Finally, they discuss Apple (AAPL) and the formation of a historically ominous parabolic move. This video was originally recorded on December 16th, 2019.

New episodes of DecisionPoint air on Mondays at 5pm ET on StockCharts TV. Archived episodes of the show are available at this link.

About the author: Carl Swenlin is a veteran technical analyst who has been actively engaged in market analysis since 1981. A pioneer in the creation of online technical resources, he was president and founder of DecisionPoint.com, one of the premier market timing and technical analysis websites on the web. DecisionPoint specializes in stock market indicators and charting. Since DecisionPoint merged with StockCharts.com in 2013, Carl has served a consulting technical analyst and blog contributor. Learn More