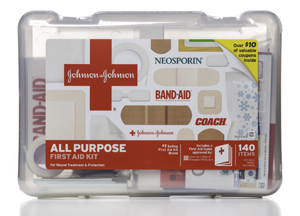 Johnson & Johnson (JNJ) started the year on the wrong foot with a double digit decline the first six months. After hitting a 52-week low in late May, the stock turned around and advanced some 20% the next four months. Even though the stock remains below the January high, the big trend is up and this is the path of least resistance. 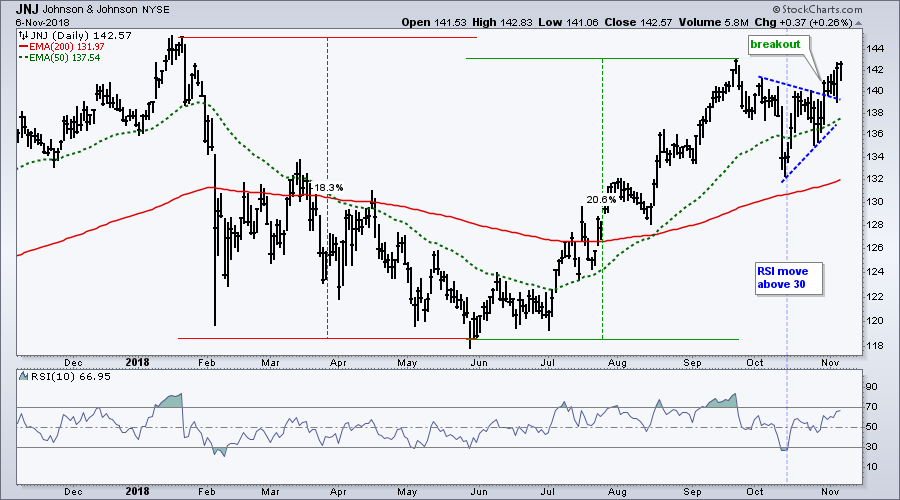 JNJ caught my eye because it recently bounced from oversold levels and broke out of a consolidation. The blue lines show a contracting range in October and the stock broke out of this "triangle" with a surge above 140 last week. This breakout ends of the consolidation, signals a resumption of the bigger uptrend and targets a move to new highs.