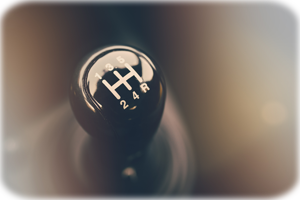 The chart below shows AZO with a falling wedge correction over the last six weeks. Even though this correction occurred when the S&P 500 moved higher, I still view it as a pullback within a bigger uptrend. The falling wedge is typical for a pullback within a bigger uptrend and the decline retraced around 50% of the prior advance. Think two steps forward and one step backward. Also notice that AZO is finding support near the prior breakout zone (780-800). As such, I would expect an upside breakout and continuation at some point. 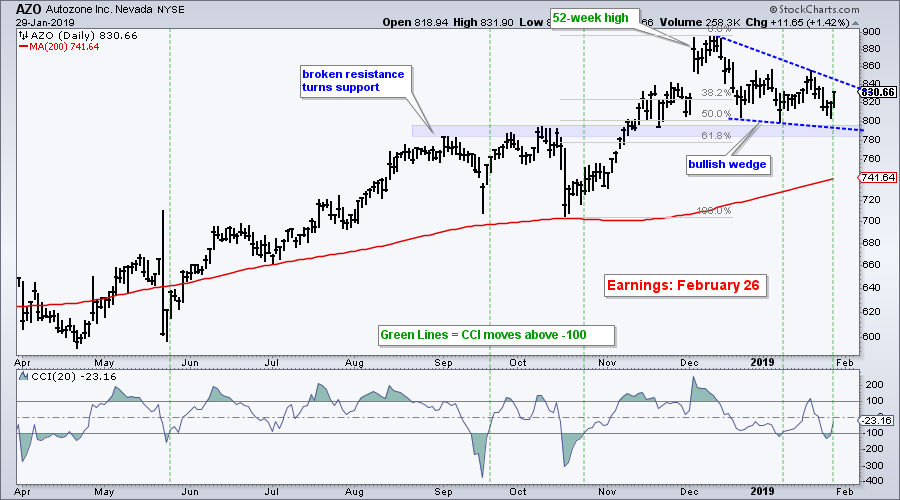