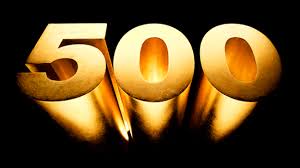 Be careful where you sit.  I shared a table at Starbucks last week with two investors who became very animated and energized when I disclosed that I was a full-time stock investor.  What a coincidence, they said, so were they.  They retired in 2004 and bought large positions in the hot names of the day back then, stocks like Cisco and Yahoo.  They proudly told me that they were buy-and-hold investors.

I asked them how that had worked out for them over the past eleven years. 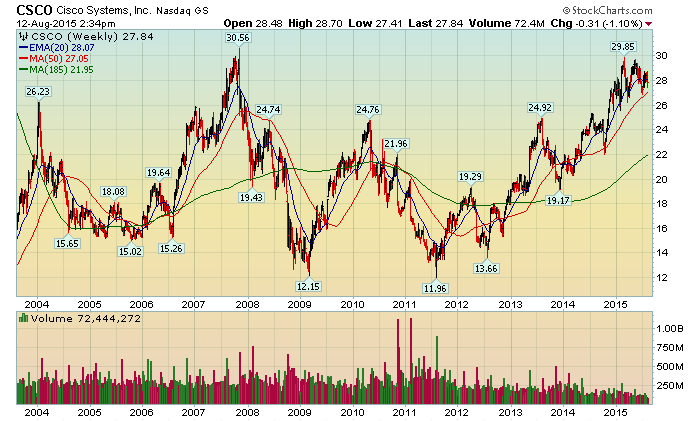 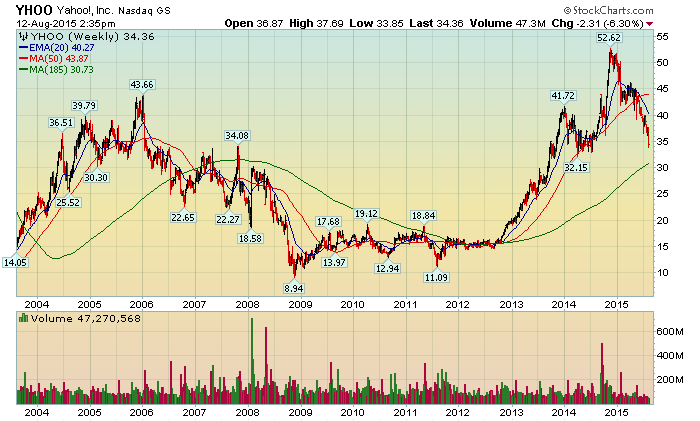 There was a long pause and then, well, they admitted it hadn’t turned out so well.  Don’t get me wrong here.  I seldom meet folks who are interested in the markets and that I don’t like.  I actually warmed up to these two gentlemen and I wanted to help them out.  I even bought another round of coffee (as I explained there was no free lunch in the stock market) and made sure they were well caffeinated before getting into my sermon.

I accused them of doing what you might call “amnesia investing”.  That’s my synonym for their buy-and-hold methodology.  I pointed out that they erroneously imagined the stock market to be more like their grandmother babysitting their precious equities.  I noted that just days earlier the Seattle Times had reported that only ten percent of the companies that appeared on the original Fortune 500 list in 1955 still exist on the list today.  I was brutally honest here (not the first time for me) and accused them of wanting to believe a beautiful lie instead of the actual truth.

I suggested that the market can indeed be their friend, but they would be better served to think of the stock market as an officer with a badge and a gun whose requests need to be taken seriously and acted upon in a timely manner My mantra has always been that if the market gives you a healthy profit, you need to lock it in.  Yes, I got out of Netflix and Coach too early, and I’ll concede that every strategy has its weaknesses.  But then, Mr. Buy-and-Hold Investor, don’t tout Apple proudly as your example.  Most investors were scared out of their Apple positions when it dropped 58% in 2008-2009 and then again in 2012 when it dropped 45%.  I did concede that if they wanted to chat about asset allocation and index investing, they could make a much stronger case.
I then gave them a soft sell about my upcoming Asset Allocation seminar on October 17th and reminded them to wear their sunscreen.  They promised to buy me the coffee next time!

P.P.S. For both convenience & consistency, please click HERE to automatically receive my blog once a week as soon as it comes out.