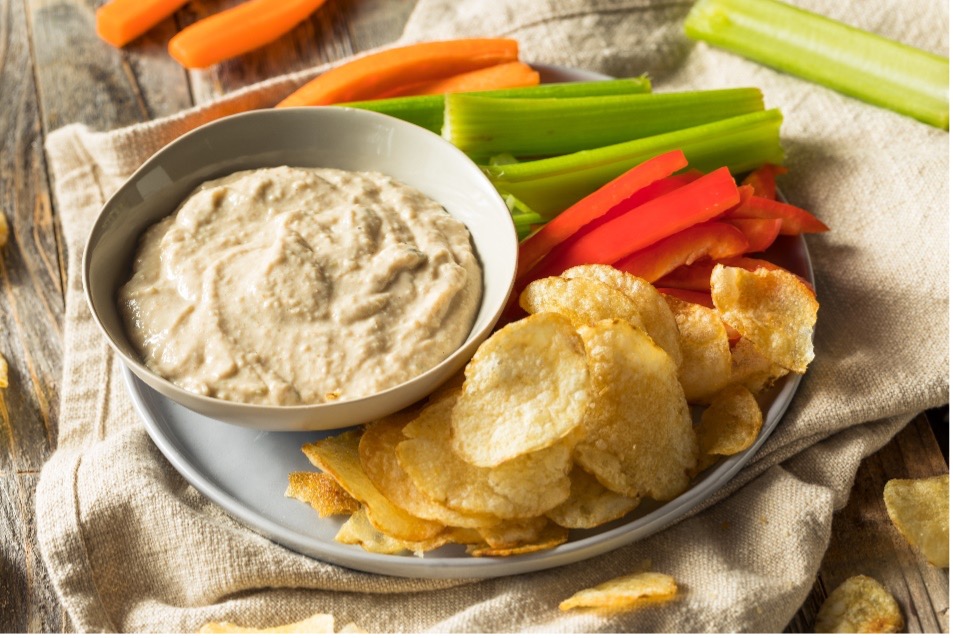 As many of you know, I am on many media outlets talking about the market, commodities, the state of the economy, and - yes - I was one of the first to talk about stagflation.

Oftentimes, I am joined by other investors, traders, analysts and financial consultants. What I and we all have heard repeatedly has been "Buy the dip. Market falls, buy the dip. Whatever happens buy the dip." Certainly, if you look at economic history beginning in the 1990s, any major dip in the market has been met with buying. Sometimes it has been a shallow dip of around 10-15%; a few times like in 2008 it was a 40-50% decline.

A lot of the newer retail investors that came on the scene in 2020, have yet to witness any serious dip. Will the relentless dip buyers who see a 5-10% correction as nothing too scary prevail? Or will they be served a huge slice of humble pie should this dip go much further?

And what about the case of stagflation? What happens if the market proves more rangebound for a couple of years?

Should we expect the Fed be forced to raise rates given the current inflationary environment? Should we expect oil demand with supply chain issues to continue to drive up the price of oil? Then yes, we do have number 1 and 2 checked off. Now add domestic and political strife and we could have number 3 or worse, especially given the budget proposal, high debt looking as though it has to go higher and potentially higher taxes.

So, how will we know if this is the dip to buy or whether we should go buy some dip and just watch the tape? Yep - the Transportation sector must hold up and IYT must clear 253, for starters. And Junk Bonds (JNK) have to get back over 109.60. Otherwise, please pass the chips and dip.