Patients with damage in the part of the brain that monitors risk make more money in a simple investing game than normal people. We can learn from this. • Everything about a modern stock market involves random events and the chance of loss. How we deal with that can determine how profitable our investing turns out. Being ‘ordinary’ sometimes doesn’t make as much profit as being a little contrary. 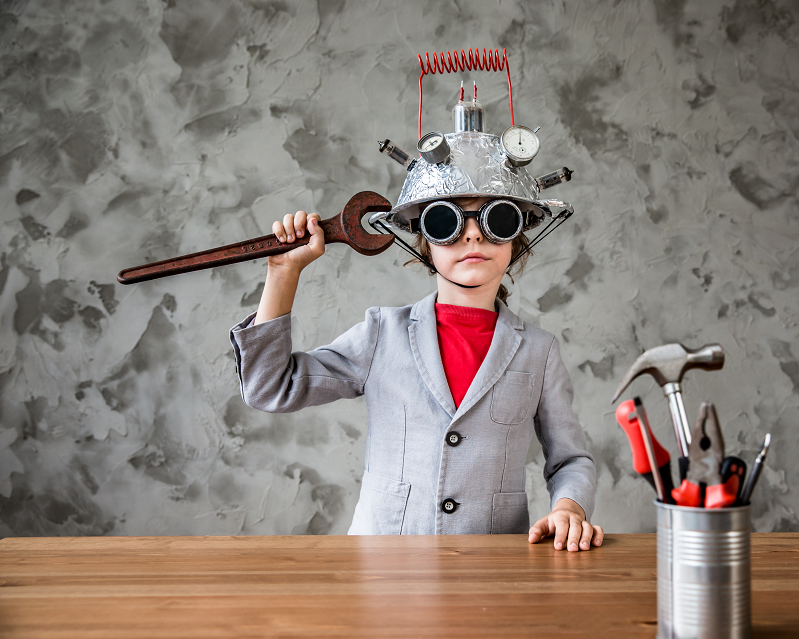 Figure 1. Our unconscious behaviors hurt our investment performance, but a little sideways thinking can improve our gains. Photo by Sunny Studio/Shutterstock.

It’s well known that most people have a serious case of loss aversion. In one study, the majority of individuals would not take a 50/50 chance to win $200 or lose $150, even though the wins, on average, would be much larger than the losses. In general, people feel the pain of loss about twice as much as they enjoy the success of winning. (See Benartzi & Thaler, 1995.)

This aversion to loss, or more precisely to the risk of loss, holds back the gains of many individual investors. The average person underperforms whatever market he or she chooses to invest in by about 2 percentage points a year. This is called the Behavior Gap, as explained in a previous article.

Fortunately for us, researchers have found ways to quantify loss aversion and perhaps help you and me to defeat it. There are many ways that overcoming our fear of risk can make us better investors.

One key in this research is based on individuals who have a lesion in a part of their brain that manages emotions, fear, and risk. This kind of untreatable brain damage can be caused by a stroke, surgery, or disease.

Patients with this condition can actually be better drivers than normal people. When skidding on an icy road, many people hit the brakes, making their cars slide into a ditch. A patient with abnormally low levels of fear, by contrast, can be calm in icy conditions and avoid sudden moves. (See Descartes' Error: Emotion, Reason, and the Human Brain, Antonio Damasio.)

What does all this have to do with finance? It turns out that patients with this kind of brain damage outperform normal individuals in a simple investing game. The patients gained 28.5% while the ordinary players gained only 14.0%. Hey, lemme know where to get this stuff!

Understanding how the brain-damaged individuals “beat the market” can be very useful in honing our own trading skills. 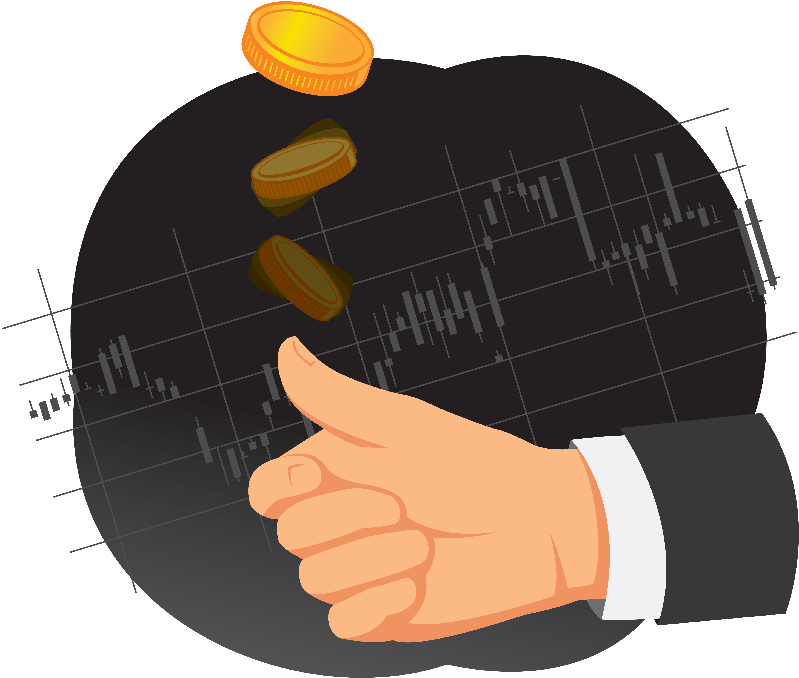 Figure 2. The toss of a coin exhibits random behavior that’s like much of the ups and downs of securities indexes. Illustration by iDraw/Shutterstock.

Professors at Stanford, Carnegie Mellon, and the University of Iowa set up the following test to determine whether brain-damaged people who have a lower level of fear and risk of loss would do better than normal people at a simple coin-tossing game. A coin toss, of course, is random, just like a lot of the movements we see every day in the stock market.

The study behind all of the above is titled “Investment Behavior and the Negative Side of Emotion.” (For more information, see Shiv, Loewenstein, Bechara, Damasio, and Damasio, 2005.)

In the remaining parts of this column, we’ll see ways to put this kind of “behavioral finance” to good use in our own portfolios.