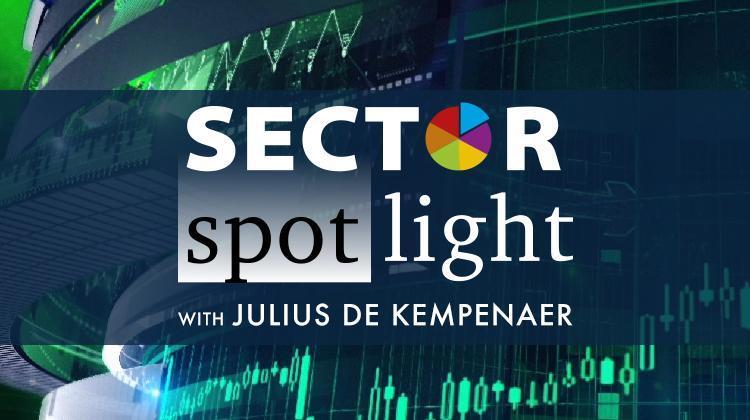 In this edition of StockCharts TV's Sector Spotlight, I discuss a way to plot multiple seasonality patterns on one graph and combine them with the tails on a Relative Rotation Graph. This video originally aired on December 31st, 2019.